Use Advent to Do Prayer and Penance to Prepare for Battle!

Let us all pray that 2019 is a year of faith and action -- when serious Catholic laity pick up the standard of Christ dropped and abandoned on the battlefield by complicit clergy. We cannot take the place of the shepherds called by God to defend the faith: to teach, govern, and sanctify; but we can boldly defend the faith, hold our ground and prepare the advance for the good shepherds. May we commit ourselves this advent to pray and fast like the Holy League facing the Turks at Lepanto in preparation for the great battle.


Below is the battle plan presented by the Complicit Clergy Website. Does your parish and diocese do ANY of the good things listed? Or do you have out and proud homosexual priests running parishes, flying the rainbow flag, marching in sodomite-celebrating parades, etc? Are priests in your diocese allowed to advance the homosexual agenda scandalizing the flock? Do you EVER hear a homily about the threats facing Catholic families today from homosexuality, gender ideology, contraception, abortion, sex education in schools and libraries, etc.?

Friends, it's time to fight!

Prayer and fasting are fundamental to gird us for battle. But if all we do is pray and ask God to do all the work, we are cowards fleeing the battlefield under the mask of piety. Silence about the atrocities in our culture represents consent and is a sin!

Let us pray and call our bishops to imitate the Holy League -- and stop running from the field in fear! We have a twelve star general whose feast we celebrate tomorrow. Gird your lines and prepare for battle under the standard of Christ our King and follow Mary even to the foot of the cross! 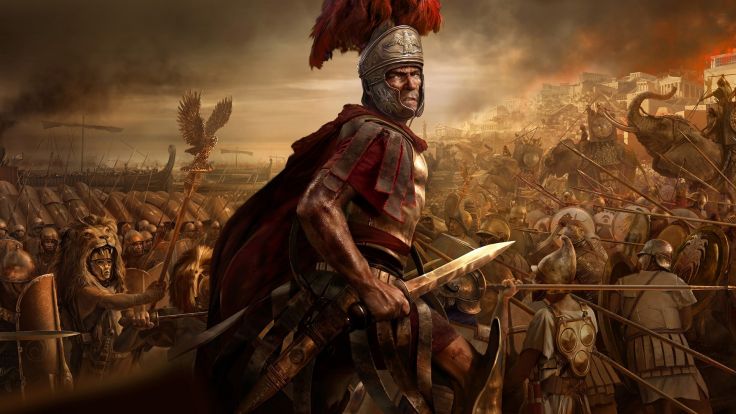