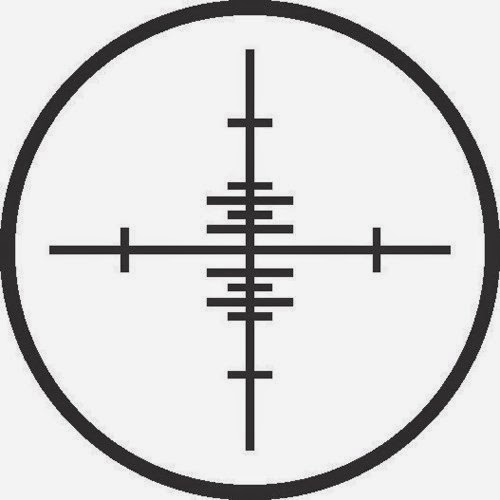 Dick Black is a pro-life hero who has never fled from the battleground. I first met him fighting in the abortion wars when he joined a Les Femmes event protesting a Catholic parish giving an award to pro-abortion state senator Joe Gartlan (who died several years later). Dick came dressed as the grim reaper an appropriate reminder of Gartlan's deadly positions.

As a four-term state delegate, Dick continued to fight vigorously making liberals foam at the mouth when he sent every delegate a 12-week model of an unborn baby. Think about it -- not a graphic picture of an aborted baby but a model of a living baby in the womb. Every mother has longed for a window into the womb to see what her baby looks like, but liberals in the state house were offended and incensed that Black would engage in such an evil tactic. And he became the target of the liberal media. So much for the integrity of these disgusting hypocrites.

Well, Black is now a target of ISIS. He is a personal friend and I beg you to pray for his and his family's safety. Christians can expect the attacks to become more and more virulent both from outside terrorists who hate Christianity and make red martyrs through beheadings and mass executions and home-grown terrorists including gay activists whom make white martyrs by destroying businesses and reputations of anyone who disagrees with their moral perversion.

Pray and do penance for the safety of the Black family. And for your own as well. Anyone who stands up for truth these days is likely to find a bullseye painted on his back.
Posted by Mary Ann Kreitzer at 1:58 PM