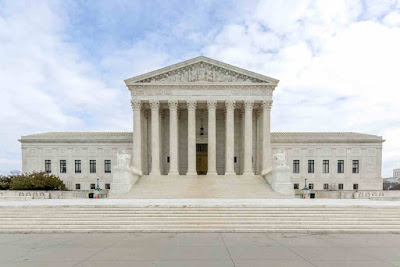 Hopefully, in the coming months not years, a case will be brought to the Supreme Court that challenges the validity of the decision made in 1972 with the case Roe v. Wade.  We don’t know what form that challenge may be since it isn’t clear what the problem is in the first place.  We are clear that the now “historic decision” was then, and still is a problem, but how it will be fixed and or eliminated is anyone’s guess.

The same kind of activists who developed this insane idea of endorsing abortion are as active today, if not more so, since they have been raised and have raised their own daughters, who managed to survive this evil law, to believe this is a right and a so called right they are now wedded to more fiercely than their own husbands, if they happen to have one.


I am not an expert on this subject, which is a sad confession to have to make, when one calls their self Catholic.  This is an American tragedy about which we should all be well informed.  Most of us who never went to law school feel legal jargon is beyond our ability to interpret and we lazily leave it to “the experts.”  Oh, we occasionally listen to a talking head on cable TV, who gives his or her impression of what a ruling means for the majority of us, but we seldom if ever dive into the nuts and bolts.


There is a website you can access to hear oral arguments for Supreme Court cases.  It is:  www.oyez.org.  To access a particular case, such as Roe v. Wade, you simply use the search bar on the left of the page.


I am currently reading the book Abuse of Discretion, by Clarke D. Forsythe, a history of this case and the wretched evil scandal it is for all Americans and the world at large. 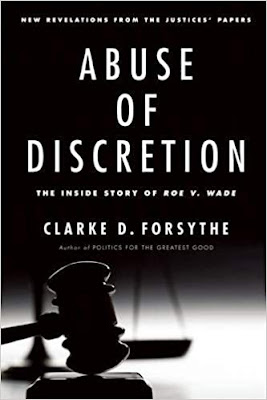 If it is true that the devil’s best defense is to convince you he does not exist, the devil in this decision will want you to know as little about this unconstitutional ruling as we already do.  Informing yourself of the background and the circumstances on the court will dispel any progress the liberal left has made in convincing you this is “settled law” that cannot be disturbed or even modified.


What I didn’t consider before starting this book was how much public pressure there was to make such a ruling in 1972.  Some of their reasons are different today for desiring to preserve this ruling, but it is unmistakable that the same forces at work then are alive and well today.


Did you know the decision was made by a court with only 7 justices?  Did you know that two had “abruptly retired from the court” and that one of the two died within a week of retirement and the other after only three months?  Did you know both of them were conservatives and may very well have voted against this ruling, and thus changing the history of our nation?


Did you know that the case was never heard in a court of appeals, which is the normal course for any case reviewed by the Supreme Court?


I encourage everyone with any interest at all in overturning this case to get a copy of this book and prepare yourself to fight the war of public opinion from a legal standpoint.  All of us as Catholics have battled for the right to life for decades.  The liberal left driven by Freemasonry has argued back, FREEDOM, LIBERTY, PRIVACY, and RIGHT TO CHOOSE!!!!


Their argument is attractive, in spite of the evil it espouses.  What we need to do now that we have the opportunity to dominate the court with sane and morally sound justices, is to understand the law better than they do.  We need to know why that law was unjust, unconstitutional, and an outrageous display of power beyond the bounds of the third branch of government.  We need to tell them---the uneducated women and men in this country everything they need to know but would never dare to ask.


The effort to overturn this ruling must be done not from an emotional or a religious or a moral basis, however sincere and just those may be, but by the book, in judicial form, and with the best legal minds our country has ever put on the bench.  They will need us, the public, to support their actions if the country is to survive the leftist outrage sure to occur when this law is taken away.  It won’t be enough to say we won and you lost.


Clarke Forsythe has written this history in easy to read prose that should not be difficult for any adult to digest.  A law degree is not a requirement to understand it.


Pray.  Invite God to be with us in this battle, leading us back to greener pastures, where His will is in our hearts and the laws of our nation reflect His laws. 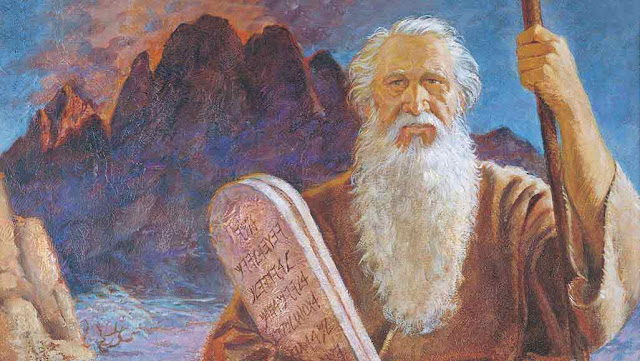 There was a second case right with or close to this that was "Doe vs Bolton" which I think was the one that opened up the killing of the unborn through all 9 months of gestation.

You're right M. Prodigal. Doe defined "health" which Roe said could allow abortion in the third trimester to include the woman's mental and physical health, her family situation and even her age. If she was too old or too young to be pregnant she could have an abortion. The two decisions together said a woman could have an abortion in the first two trimesters for no reason and in the third for any reason. That's how we got abortion on demand. And now the liberals have extended it to infanticide with a number of abortionists willing to murder the baby who survives an abortion. We rival the Third Reich in our barbarism.