Sunday Meditation: Do You Feel Like Everything is Falling Apart? Embrace Hope! 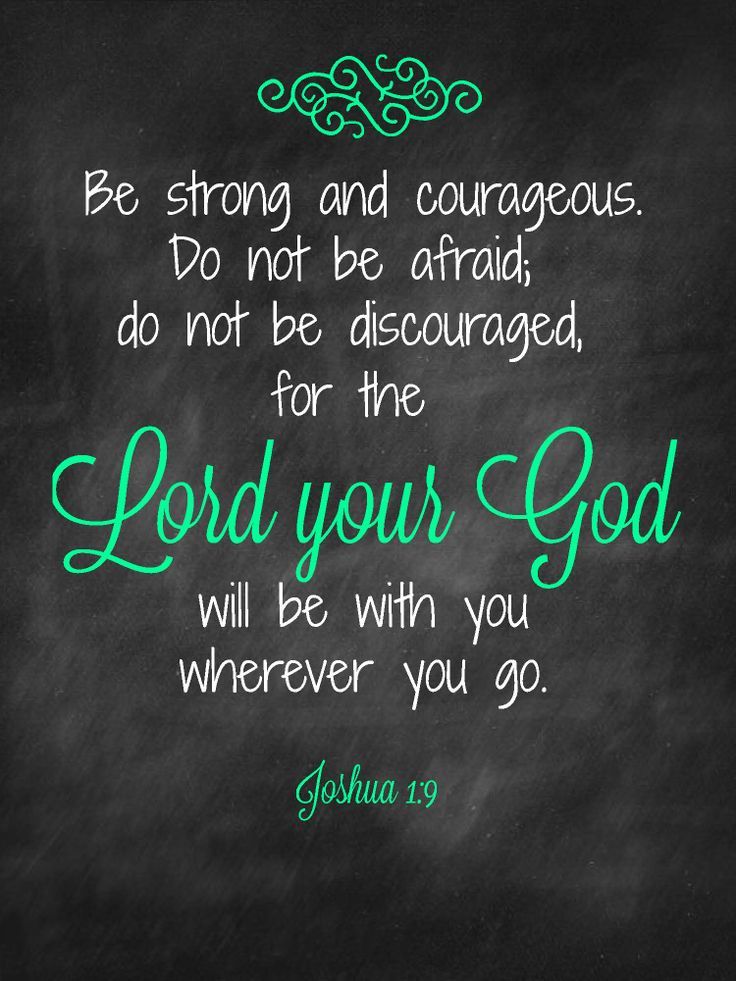 When Charles Dickens opened his Tale of Two Cities with, "It was the best of times, it was the worst of times," he was talking about the French Revolution, but also his own age...and ours!

Think about it. We live in an age of incredible medical advances. We can live longer and healthier lives if we choose to be sensible in our choices and habits. Debilitating infirmities like serious joint problems that left one nearly crippled only a few decades ago, can now be repaired with knee, hip, and shoulder replacements. If we lose teeth we can get implants and continue to eat our favorite foods. Diseases, incurable and a death sentence only a generation ago, are treatable and even curable today. Cancer patients live longer. Seventy is the new fifty.

Transportation and communication advances allow us to visit family and friends thousands of miles away. When the pioneers left their homes in the east to go "westward ho" they knew they would probably never again see parents and friends they left behind. Now, even soldiers on the battlefield can speak to their wives and children every night through face time. Airports and interstates make journeys, unthinkable several hundred years ago, a matter of a few hours or a few days.

On the other hand, those same advances, twisted and perverted, give us murder on an unbelievable scale through abortion, euthanasia, assisted suicide, sex selection, gender insanity, etc. The most debasing pornography is only a click away on our computers and cell phones. Every horror on the planet assaults our senses on the evening news. (If it bleeds it leads!) Hollywood exercises no restraint with respect to depicting the most gruesome violence and perverted nudity and sex.

Meanwhile, the Church, which should be an anchor in the storm, often appears to be a rudderless ship with the captain and crew missing in action.

Yes, sometimes it does seem like the world is falling apart.

So what does this "worst" of times need?

The virtue of hope! And where is hope nurtured? In the home. 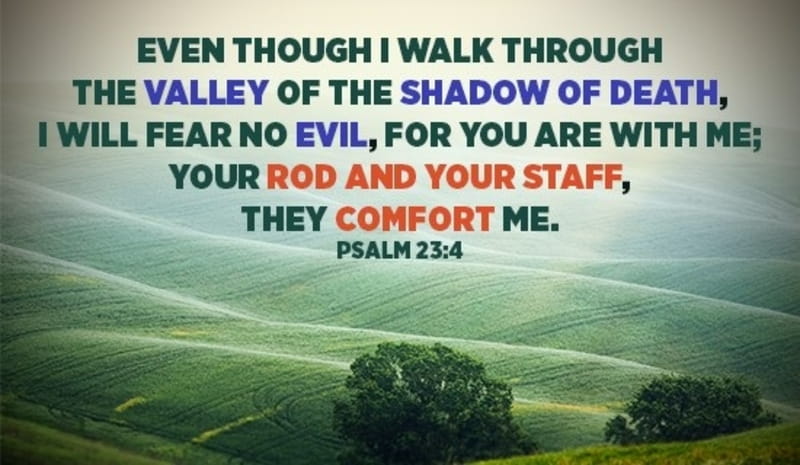 A priest friend once ask me what I thought the common man did during the collapse of the Roman empire? Matthew 24:36 gives the answer quoting:


For as in the days before the flood, they were eating and drinking, marrying and giving in marriage, even till that day in which Noah entered into the ark.

This gospel passage calls mankind to be prepared in order to avoid destruction. The people of Noah's time were not. Like the residents of Sodom and Gomorrah, they forgot God and embraced the moral "worst" of times with enthusiasm. Noah, in his faithfulness, embraced the "best" conforming his will to God's. But not alone. As the patriarch of his family he turned the hearts of his wife and children to God as well. And so by obedience to God and the work of their hands, Noah and his family were saved.

Is the world falling apart?

Yes, as it has been in every time and place. The devil roams about the world like a lion seeking whom he can devour. But the little world of the family can be a lighthouse of life and hope by putting Jesus Christ at the center, with His mother Mary and foster father St. Joseph as teachers and care givers, and St. Michael the archangel and the guardian angels as sentries at the gates. No evil can destroy such a home despite the storms that rage outside (and sometimes even within). 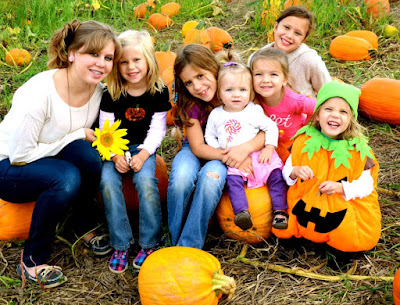 How wise Padre Pio was when he said, "Pray, hope, and don't worry," and John Bosco who advised his boys to, “Run, jump, have all the fun you want at the right time, but, for heaven’s sake, do not commit sin!”

Joy and hope are great antidotes to a "world falling apart." And innocent children remind us of the best of times!

We just spent our Sunday going to Mass, having brunch with our daughter and her family and playing games together. What better way to celebrate the Lord's day? It's beautiful outside and our next plan is sitting on the front porch praying our rosary and praising God for the beauty of His creation. Even a world falling apart is one in which life is worth living and living well.

May Jesus Christ be praised.
Posted by Mary Ann Kreitzer at 4:13 PM

Absolutely wonderful, Mary Anne. Yes it is the best and worst of times. I choose to cling to the "best."

Me too. I spend as much time as I can with my children and grandchildren!