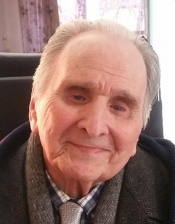 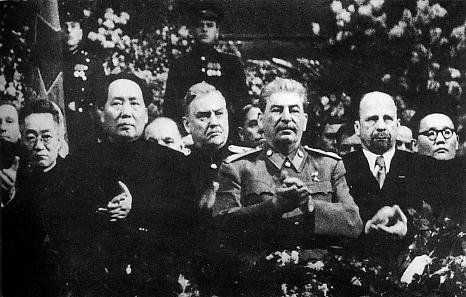 And now I'm going to get ready for church. We still don't have Mass, but every day my husband and I are in front of the tabernacle at 8:30 to pray the Mass in the Magnificat. We pray for the Church, the world, our family, and for you, friends. Christ is our hope and our salvation. There is no victory without the cross and we're sure seeing plenty of Romans these days with crosses, scourges, thorns and nails. Let's pray without ceasing.

Lord, have mercy on us. Christ hear us, Christ graciously hear us. Immaculate Heart of Mary, pray for us.

Let us never give into discouragement. GOD WINS EVERY TIME!

Posted by Mary Ann Kreitzer at 8:03 AM

You forgot to add - "brown shirts - paid for by our tax dollars".
Here is a House Resolution for such an event: https://www.congress.gov/116/bills/hr6666/BILLS-116hr6666ih.pdf?fbclid=IwAR1qx6dLSzruG8_DO8hpqcHxA_G3Wkvh-SWn6uvdC3mD51veSDea12NK-WE
Yes - let us make spiritual communions and pray our Rosary. God bless!