Millennials vomit filth out of their mouths every day, all day. Last month a 30 year-old co-worker was leaving our company to work at another job 40 miles away. This young woman, slovenly and loud, had a mouth on her like a sailor. Actually, sailors have a cleaner vocabulary than this girl. I had previously suggested to management that they speak to several of these young people about their language in front of customers. It might be the vulgar way they talk to their peers, but does any company want to employ foul mouthed young adults? "That is so sh - - -y!"  "Oh that fuc - - r is so funny!" "What the h - ll do you want that for?" "A - s h - - e!" "Holy c - - p!" "F - - k you." And on and on.

Before the one girl left she and I happened to be working together so I took the opportunity to speak to her myself. Very nicely but firmly I said, "As my parting gift to you, I will tell you something. Something important for you to remember as you go into your new employment. Something important for you to think about for the rest of your life."

"What's that?" she said, looking at me doubtfully.

"You might want to reconsider your language...the words you use...the foul words and vulgar phrases you use in your everyday interactions with other people. You need to stop doing that. Forever. When you go to your new job tomorrow don't use foul language. It gives a bad impression and you don't want to make a bad impression on your first day, do you?"

"Yes, you do. What about what you just said a few minutes ago?"

"That? That wasn't bad! You should have heard the kids when I was a teaching assistant at the high school. Their language was so horrible that I quit!"

"Don't tell me about other people. We're talking about you. You are responsible for what comes out of your mouth. What you say or do not say. How you comport yourself around others and the words you use are what make an impression on other people, for good or for ill. You're intelligent enough to be able to express yourself verbally without using foul language." 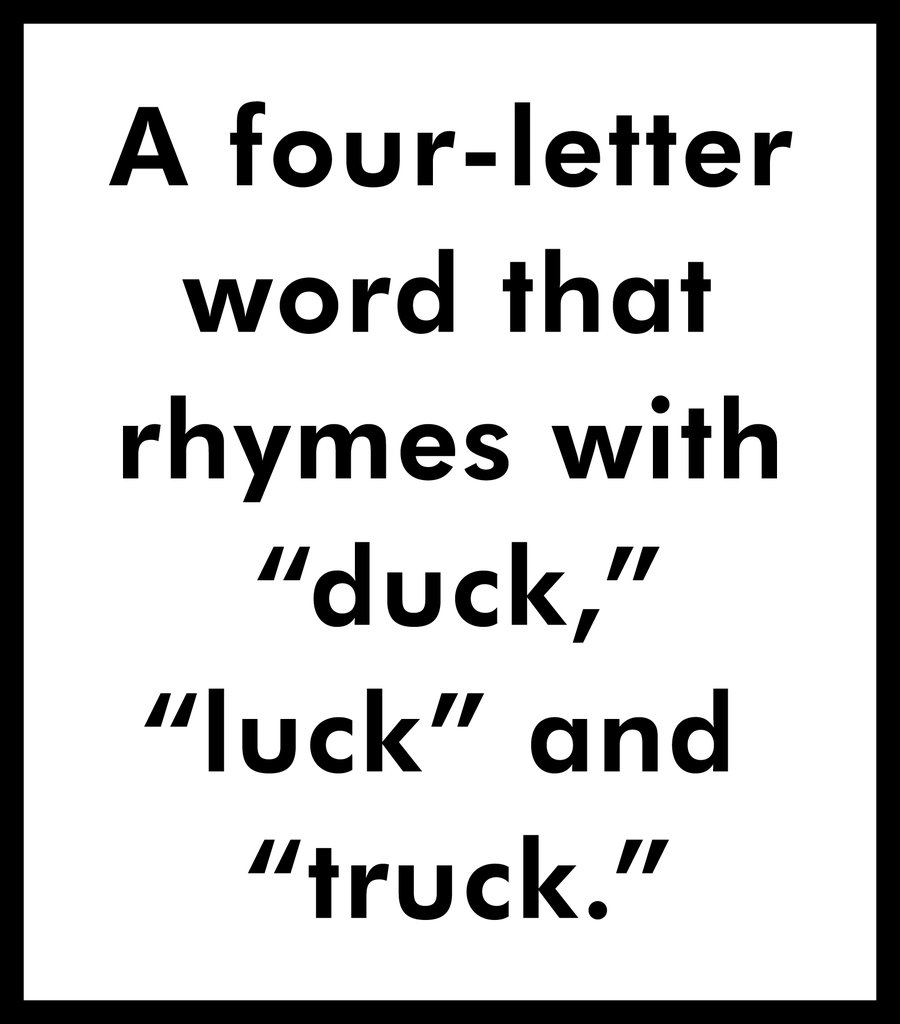 The girl was astounded. Astounded to think that the filthy language she'd grown in the habit of using was not socially acceptable. Astounded that someone had said such things to her.

She turned on me like a flash of lightning. "Well you just know everything, don't you?"

"Yes, I do because I'm a whole lot older and wiser than you are."

"You have an answer for everything."

"Yep. That's right. I do." (And don't you ever forget it.) "I wish you luck in your new job. And tomorrow...remember what I said to you. Think before you speak, asking yourself if it's really necessary to use foul language."

But just last night ANOTHER millennial at work said to her mother one of the most horrible things I have ever heard. This girl is 33. She eats too much - gaining weight weekly - and barely combs her hair, but has cute dimples and the most beautiful complexion I have ever seen on a young woman. She could be stunning if she cared about that sort of thing. Instead she goes for the undisciplined, sloppy look of a 1960s hippie, complete with filth flowing out of her mouth like vomit. As we walked to our cars after work she checked her phone, then called her father.

"Hi, Daddy. I see where Mommy called. Do you know what she wanted? ...OK. I'll call her." She then called her mother. (Her parents are divorced and previously this girl had told me a long story about her horrible, awful, terrible mother.)

Her mother apparently answered. Then the girl very cheerfully and flippantly said. "Hi, Whore-bag. Just returning your call to see what you wanted. What's up?"

I had reached my car at that point, so got in and sat there thinking, "Whore-bag? She just called her mother Whore-bag!" Now it was my turn to be astounded. Astounded that any person on the planet would address their mother with such filth, yet think nothing about it. The way she said it was as if that was her mother's actual name. Like - "Hi, here's my mother. Let me introduce you. Her name is Whore-bag."

These are just two examples of the heterosexual women. Don't get me started on the lesbians at my workplace.

Posted by Susan Matthiesen at 9:58 AM

When speaking to someone of the "pro-abortion" crown, they inevitably resort to profanity because they have no argument. Liberals are mostly like that as well.

Where do you work? A Jesuit college?

I'm trying to think of something to say...
Thank God I am old and won't be around her much longer.

The handful of even among Catholics who do their best to life as real Christians, good citizens, and hold their families together in faith, as far as I know, all go to St. Joseph's on Buford Road. A few other places,too,where the Old Mass is celebrated. Some travel more than two hours to get to the relative handful of Old Mass parishes. And a few, so I am told, celebrate the watered down, hardly if any emphasis on sacrifice, New Mass like they do somewhat on EWTN. Their bishop still insists no Ad Orientem.

We in Southside have Amish and old order Mennonites moving in to formerly fallow lands, living as more and more Catholic families should emulate. Many do. Traditional Catholics tend to home school and put marriage and children first. The Church that re-arises will come mostly from these, I think. Of course, as things get worst, more converts will come from non-believers. Few from New Church Catholics I fear. They are more stubborn than Protestants!

The devil hates women more than men because it was through Mary that the Messiah was born.
The indecent language, the provocative dress (and lack thereof), the attack on Virginity and Motherhood etc.
are all designed to demean women and hasten the destruction of the family.
O,Mary, conceived without sin, pray for us who have recourse to Thee. .