Comments Coming Out about the Motu Proprio. What Next? 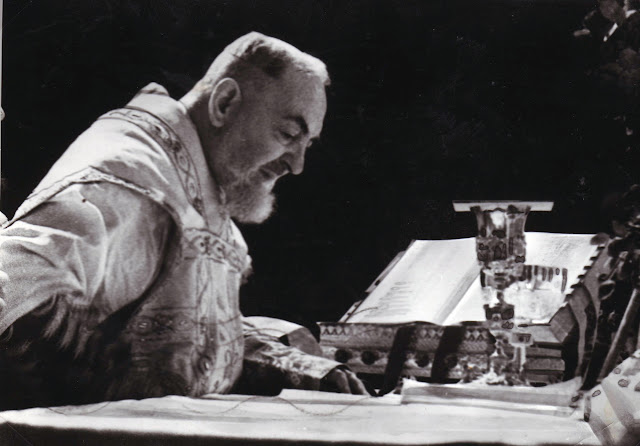 I'm posting links for some articles about what the pope did earlier today in releasing the document which is translated as "Guardians of Tradition." It was accompanied by a letter which is as bad as the motu proprio itself.
What? Really?
Is the title of the document a joke? Guardian of Tradition?
Does anyone believe the pope is a "guardian of tradition" while he destroys tradition?
Pope Francis claims to want unity as he increases division in the Church. He told us several years ago, he's not afraid of schism. Does this take us one step closer? Frankly, I think Pope Francis wants schism. Throw out all those benighted Latin Mass devotees who are rigid and pharisaical. They cling to their bibles and their guns. Oh wait, that's not Francis, just his alter ego, another master of division.
The tradition of the western church was the Latin Mass from the 7th century onward! According to Fr. Adrian Fortescue's work, The Mass: A Study of the Roman Liturgy, published in 1912, the Latin Mass of today pretty much follows the format promulgated in the 7th century. As Fr. Fortescue described it,  "From roughly the time of St. Gregory [d. 604] we have the text of the Mass, its order and arrangement, as a sacred tradition that no one has ventured to touch except in unimportant details." [You can read Fr. Fortescue's book on line here.]
In 1570 Pope Pius V, following the request of the Council of Trent promulgated the Roman Missal which is still in use today with little change. Think of it. What Pope Francis is suppressing was the TRADITION of all those holy men and women who have gone before us: St. Teresa of Avila, St. Dominic, St. Thomas Aquinas, St. Alphonsus, St. Francis, St. Therese of Lisieux, the North American martyrs, Don Bosco, Edmund Campion, Thomas More, St. John Fisher, Padre Pio, Damien de Veuster, Catherine of Siena, and on and on. That's our tradition! And Francis is bent on destroying it, twisting words like Big Brother's minions in the dystopian novel, 1984.
And what an insult to Our Lady to do it on her feast day! I'm sure that pleases Satan who hates her almost as much as he hates Christ.
Pope Francis and the bishops are, indeed, the custodians of the SACRED TRADITION, but Francis and his wrecking crew are betraying it. What an insult to pretend that the Novus Ordo, created by a commission filled with Protestants, replaced the SACRED TRADITION passed on for almost 1500 years. Are we to believe that the "new baby" created at Vatican II out of whole cloth from Cranmer's Mass could really replace the SACRED TRADITION of the Latin Mass.
We will see how the bishops respond to this. Remember, Pope Francis is the "synodal pope" who claims to want to give the bishops more authority, but this motu proprio does exactly the opposite. The bishops have to bend to the authority of Rome if they want to continue the Latin Mass and Rome favors more restrictions. In fact, I'm wondering if any of the Latin Masses available near me will disappear because of this statement in the document:

"§ 2. indicates one or more places where the faithful adhering to these groups can gather for the Eucharistic celebration (but not in parish churches and without erecting any new personal parishes)."

If the faithful may not gather in parish churches and no new parishes can be erected, where are the Masses supposed to be said? We have no Latin Mass parishes in my diocese. So where is the Latin Mass supposed to be said if it is forbidden in the parishes? At the fairgrounds? In safe houses with hidey holes? At present Bishop Burbidge is allowing the Latin Mass to continue while he studies the document. But what next?

In the meantime read the document and check out some of the commentary on it.

I’m guessing that those same Bishops who disregard Canon 915, (regarding not giving Holy Communion to those who publicly persist in such evil as abortion, etc.), will be the ones to follow the orders in lock step with Bergoglio in this latest attack on the Latin Mass.

The bishops have no authority to restrict any TLM. Such is canon law. Unfortunately, their are too few priests who will stand up for this fact, as they know it will make their life difficult. Honestly, I have a convenient TLM available at convenient time / location, but I'll head over to SSPX should for any reason it be made not available. I now do my best to make sure Anti Pope Bergoglio and the almost daily vomit he spews not affect my outlook; I tune him out.

How about we gather for the TLM in the catacombs!