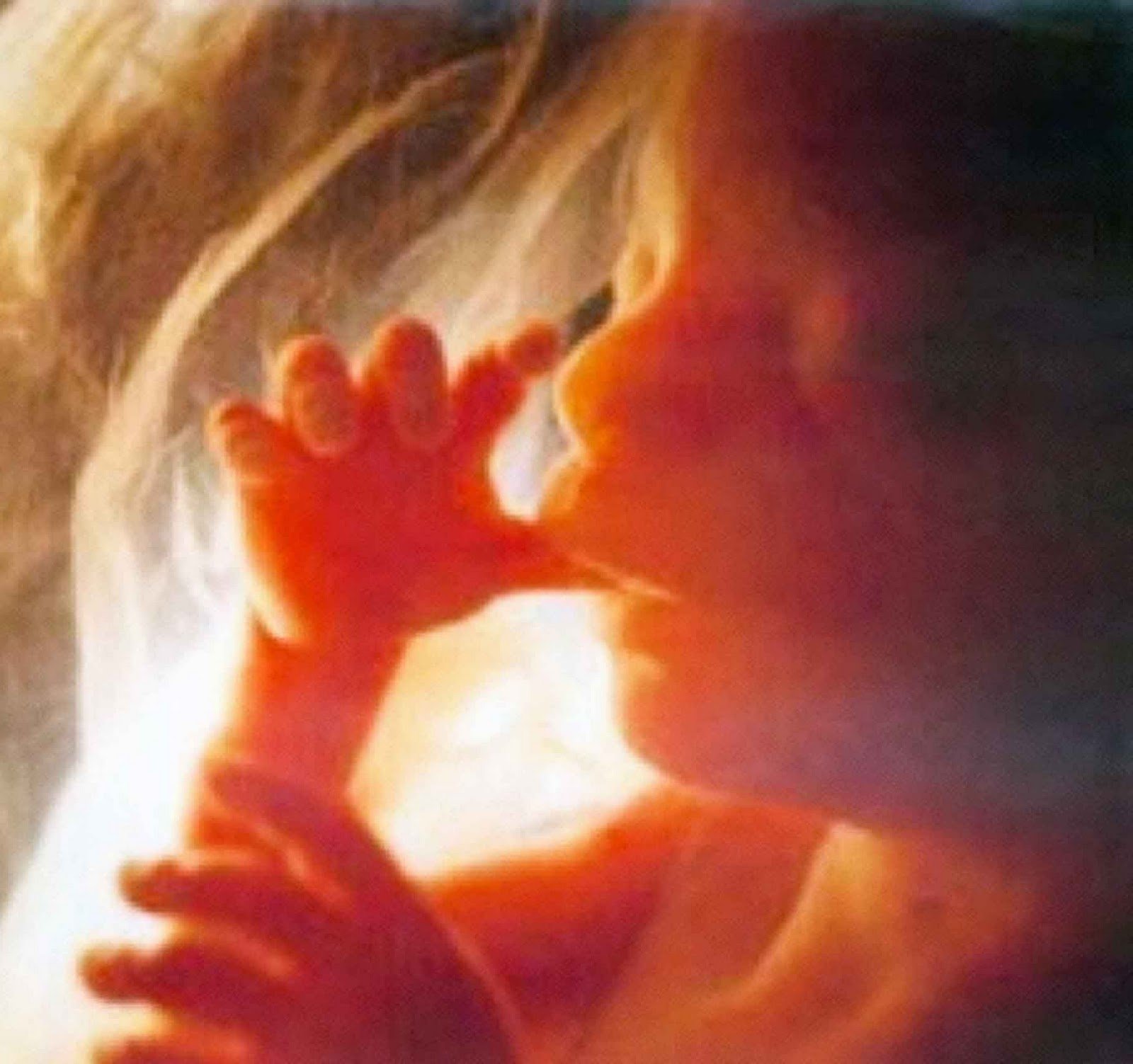 It's interesting to see how the tune has changed among the Wuhan virus hand-wringers. Remember when they justified every single draconian response, "If it could save ONE life?" Now that the gene therapy jab is killing and injuring people at a rate never seen in previous "vaccinations," they tell us it's worth it because the number of injured and dying is acceptable (to them).
My conscience won't let me take a drug developed and/or tested by killing hundreds of babies for their stem cells! How is that any different from cutting up living babies (without anesthesia which might hurt the flavor) to feed starving people? I don't answer for anyone else's conscience, but I have to answer to my own. There's so much confusion and so many conflicting voices about the "morality" of taking the "vaccine," I don't judge those who make a different decision. I'd appreciate the same respect for my own conscience.
I agree with Bishop Schneider who sees what's happening in an Apocalyptic light:

Maybe I’m wrong, but I have the suspicion that partly this COVID situation was created not only to implement a new dictatorship and control of the population, but in some way to legalize abortion globally – the killing of unborn babies – so that the entire planet will be collaborating in the process of killing babies through the vaccine which will use parts of aborted babies. The vaccine will be imposed and obligatory – so that you cannot work, travel, go to school without it, obliging the entire population to receive the vaccine, but the only vaccine will be that made with cells from aborted babies. Perhaps they will not accept other vaccines, and they will lie, saying that these are not effective, that the only effective vaccine will be from aborted babies. I am not affirming now that this will happen, but it is my suspicion: it appears to me realistic that this could come. This is for me the last step of Satanism: that Satan and the world government – ultimately the masonic world government – will oblige all, even the Church, to accept abortion in this way. And therefore we must resist very strongly against this, if it comes. We must even accept to be martyrs.

Is the jab the mark of the beast? It certainly seems possible.  Satan hates life. What more fitting satanic success than to implicate everyone on the planet directly in the murder of the innocent, a sin that cries to heaven for vengeance? I won't do it! I embrace the reply of St. Thomas More to the Duke of Norfolk in Robert Bolt's play, A Man for All Seasons:

The Duke of Norfolk: Oh confound all this. I’m not a scholar. I don’t know whether the marriage was lawful or not, but dammit, Thomas look at these names! Why can’t you do as I did, and come with us, for fellowship!

Sir Thomas More: And when we die, and you are sent to heaven for doing your conscience, and I am sent to hell for not doing mine, will you come with me, for fellowship?

You do your conscience; I'll do mine. And may we meet merrily in heaven.

Posted by Mary Ann Kreitzer at 7:32 AM

For globalists the conscience is not to be used for thinking. It's only use is to not exist at all if one is not a progressive liberal following the secular world.

The jab is just a means to an end, death and infertility are bonuses..
The mark of likely be what replaces the vaccine passports. Luciferease…
https://www.scientificamerican.com/article/invisible-ink-could-reveal-whether-kids-have-been-vaccinated/#