The FBI Invasion of Mar-a-Lago Wasn't Funny, but Sometimes..... 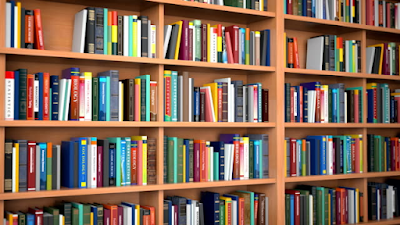 A friend sent me the following email with the inside scoop about the FBI's raid at Mar-a-Lago:

Living in DC gives me the access to people of various authority in the Federal government.

This is what I found out from my inside contacts regarding the Raid Merrick Garland had on Donald Trump's documents held under lock & key, as previously instructed by the Department of Justice.
As you might know the National Archives was the guise of which the FBI, the Department of Justice, and Attorney General Merrick Garland decided to confiscate documents from Donald Trump's personal holdings, but the fact is this:

What I know now to be true, I share with you all insights that I have from my contacts in DC.
The FBI the US  Department of Justice, and Merrick Garland the Attorney general of the United States of America, executed an early morning raid on Mar-a-Largo Trump's home in Florida taking everything they possibly could and  whatever they felt necessary to prove the fact that ...
when Donald Trump was in sixth grade he personally checked out a library book but failed to return it or pay accumulated fines these many years later.
The accumulated fines and compound interest from this Federally funded institution of learning constitutes a Federal Crime with possible associated jail time of no less than 7 years.  Yes, the same punishment for breaking any mirror in a Federal building.

So now we know the truth about the break-in at Mar-A-Lago. Remember you heard first here.

Posted by Mary Ann Kreitzer at 8:09 AM