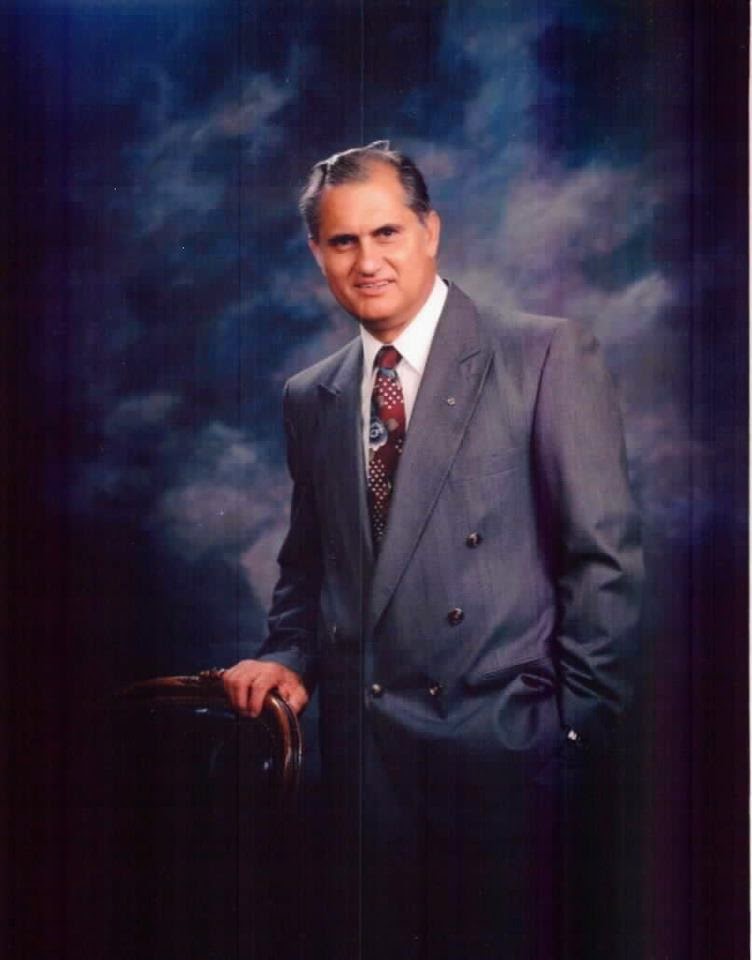 On February 10th, Ken Fisher, a stalwart pro-life leader in Southern California suffered a stroke resulting in one side being paralyzed and limited speech. Ken received the sacrament of the sick and is currently at St. Joseph Hospital in Orange receiving treatment. As a long-time Catholic activist, Ken has spent many hours to save unborn babies by sidewalk counseling outside abortion mills. Ken has also put pressure on the Knights of Columbus to follow their charter by disciplining pro-abortion members especially Catholic politicians committing grave scandal by their public support for the murder of unborn children while professing to be practicing Catholics.

For years, Ken has organized a public witness at the West Coast Religious Education Conference exposing the large number of pro-abortion speakers including clergy and religious who publicly dissent from the teachings of the Church. Despite persecution, Ken has courageously persevered in defending the faith and defending the innocent. Ken founded Concerned Roman Catholics of America which has a long record of working to restore the authentic Catholic faith in America. His organization is a member of the Catholic Media Coalition.

Please in charity pray for a full recovery of this staunch, pro-life Catholic hero so he can continue his important work for the Lord.
Posted by Mary Ann Kreitzer at 9:55 PM

I remember Ken from many years ago. He was a friend of the Oblates and a stalwart pro-life advocate. God bless him!