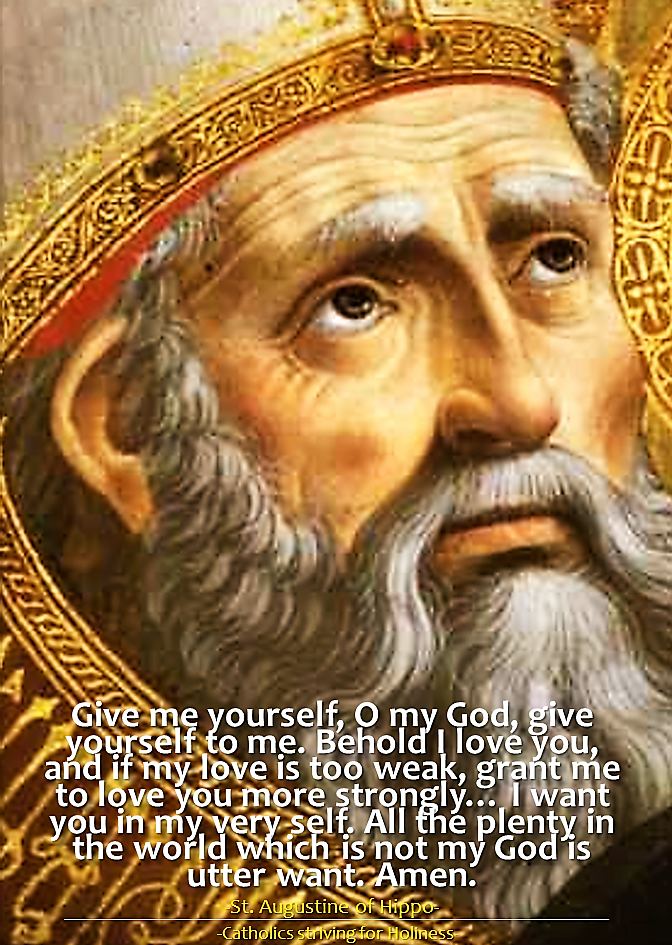 Today is St. Augustine's feast day. I generally do a little research about the saint whose feast day we're celebrating. Today it was St. Augustine, the Bishop of Hippo. His early life of licentiousness certainly is a common mark of many in our time. His embrace of heresy certainly links him even to many of our clergy, although that was before his conversion unlike his bishop brethren of the modern age whose careers of lust and greed have so scandalized the faithful.

Augustine lived in tumultuous times. That's another link to us. Here's what I read at the Columbia College website:


When Augustines' pupil Possidius came to compose a biography of his master (which still survives), he spent little time detailing his master’s ideas; instead, he wanted to highlight for posterity all of the manifold controversies and personal dangers faced by Augustine throughout his life. So we hear, for example, about terrorists called Circumcellions from the so-called Donatist heresy, who launched raids on Catholic churches with a crude tear gas made of lime juice and vinegar, and allegedly laid an ambush to kill Augustine himself. Finally, Augustine lived to see the catastrophic invasion of Africa by the Vandals, and Possidius gives a vivid picture of the struggle to assemble and safeguard his works amidst the general destruction. Possidius’ biography also appends a letter in which Augustine encourages anxious bishops not to flee, so as to provide a ‘place of refuge’ for the displaced. The psychological conflicts depicted in the Confessions are intense, but also largely interior and personal. It is salutary, then, to remember that Augustine was far from detached from the political upheavals that marked the period in which he lived.

Pagan Rome was in dissolution because of its own vices. That, indeed, is another ironic connection to our own time as we see the dissolution of Catholic Rome under the dictatorship of an evil Vatican cabal and a pope who shoots from the hip and speaks with a forked tongue. Bad popes are nothing new, but how said for those who live in such a time when the successor of St. Peter spreads confusion, promotes the worst of secular culture (the latest being his advocacy of classroom sex education which has perverted so many young people), and treats the orthodox who defend the faith as enemies.

Our Lady of Quito predicted much of what's happening today including the devastation to matrimony, the family (particularly children), and the priesthood. But, I emphasize, she ends with the encouragement that revival will come. As she reiterated at Fatima when she predicted the triumph of her Immaculate Heart, in the end she will conquer.

Let me close with one of my favorite, and most encouraging, quotes from St. Augustine. We have no cause to despair or to even indulge in discouragement. Rather, let us pray to be God's hands bringing good out of every evil in the world. As Portia said in the Merchant of Venice as she returned home from saving Antonio from Shylock's revenge and saw the candles in the window:


“How far that little candle throws his beams! So shines a good deed in a naughty world.”

Our world is a great deal more than "naughty," but Portia's sentiment still rings true. Where evil abounds, grace abounds even more. Never give in to discouragement; light candles instead! 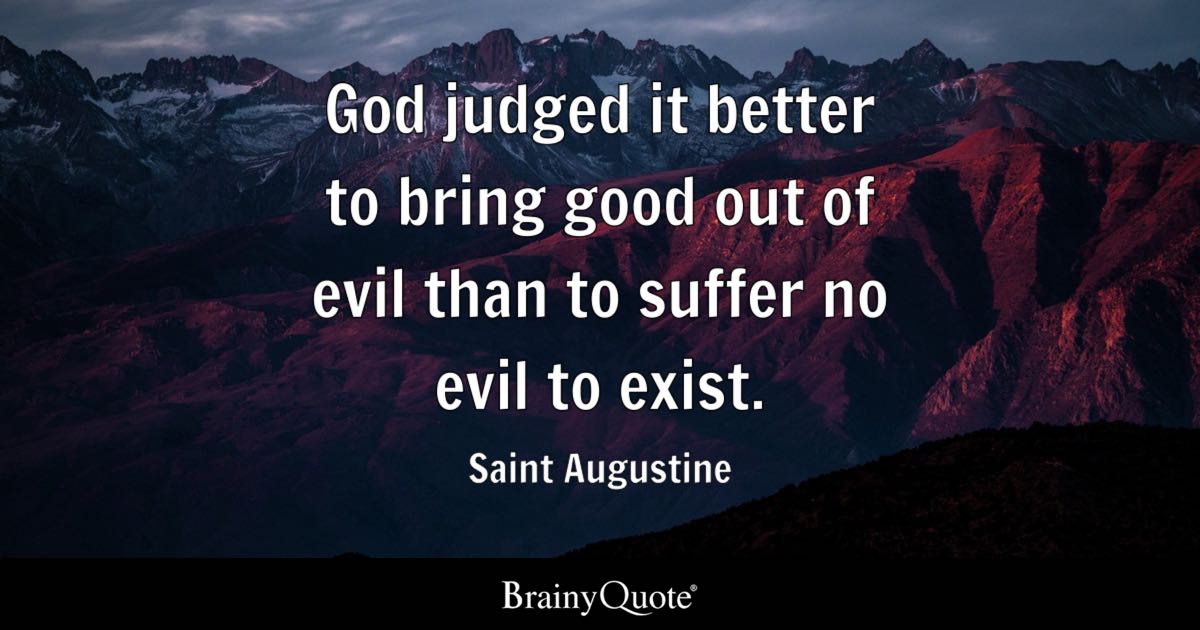