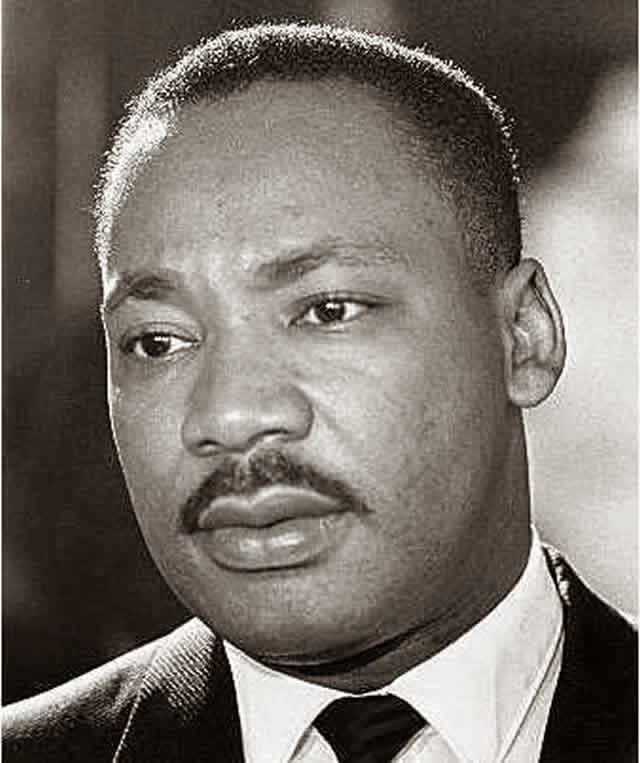 After dedicating his life to eradicating segregation, would Martin Luther King be thrilled by black students today demanding segregated dorms and spaces?

I'm glad Donald Trump is being tough with the Korean dictator, but I wish he'd stop calling him "rocket man." It's funny, but poking a madman may not be too prudent. It's kind of like poking a mad dog with a stick.

Just wondering: Will Pope Francis respond to the 62 signatories, clergy and laity, who issued a "filial correction" for his "propagating heresies" or will he give them the Dubia treatment?

Let me get this straight. According to Pope Francis, it's not okay for countries to defend their borders against invasion for the security of their citizens, but it's okay for the Vatican gendarmes to defend the borders of the Vatican city state against those smelly homeless who make a mess. (Get them out of sight during the day, but they can come back and sleep at night.)

Some parents care enough about their children to protect them from the evil brainwashing of gender ideology. Please pray for them!

After reading the world headlines I can only think, "We really need to pray hard and often and make frequent sacrifices!"
Posted by Mary Ann Kreitzer at 8:07 AM

More and more committed Catholics have finally figured out that Pope Francis is a heretic!