Sunday Meditation: A Lesson from History 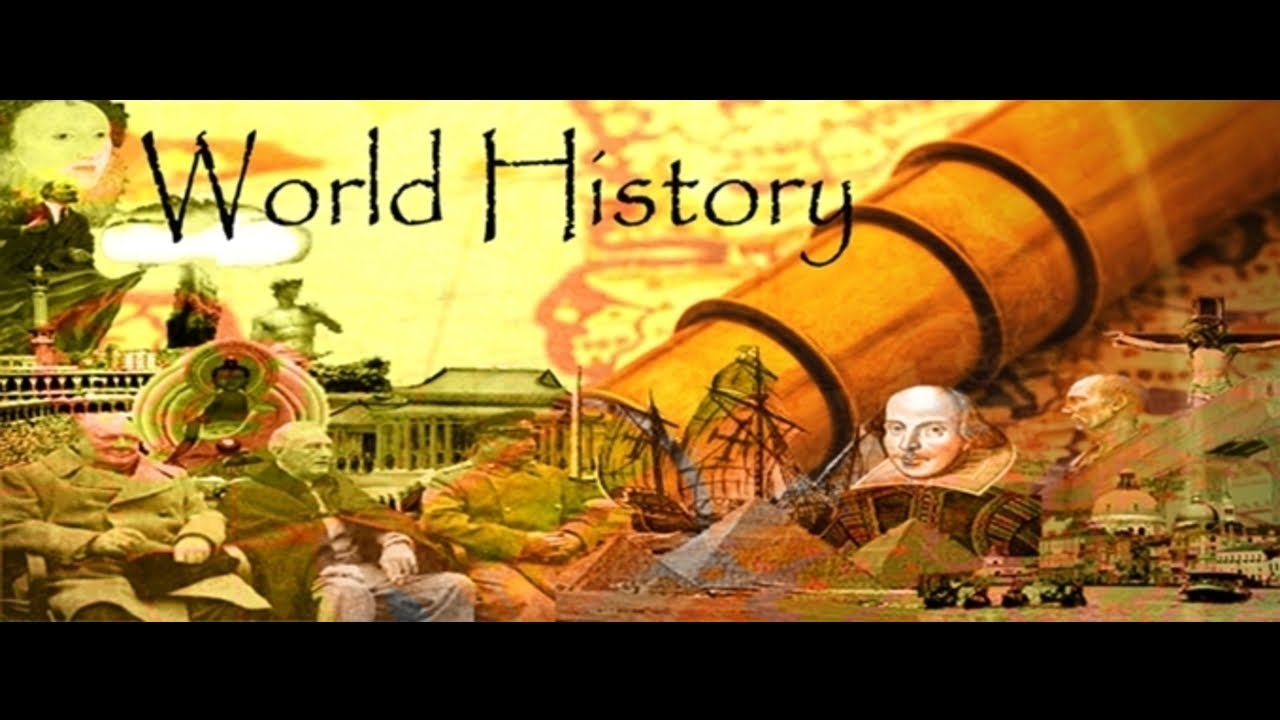 I'll start this post with a quote. See if you can guess who said it. No, it wasn't Barack Obama:

We must be ready to employ trickery, deceit, law-breaking, withholding and concealing truth....We can and must write in a language which sows...hate, revulsion, and scorn toward those who disagree with us.

Sound familiar? Isn't this what we are living right now? The Democrats used trickery and deceit to "win" the 2020 election. We've seen them enable and encourage law-breaking in city after city as BLM and Antifa loot, burn, injure, and even kill! The Democrats and their media flunkies concealed the truth about Hunter Biden and the infamous laptop filled with pornography and perhaps even sexual abuse of minors. They winked at Joe Biden's dealings with China that border on treason. The extremist language used by Maxine Waters, Chuck Schumer, and other Democrats identifies them as the real insurrectionists. "We're coming for you!" Isn't that a threat to intimidate Supreme Court justices? "Harass all Trump supporters at the gas stations, the grocery store, etc." Isn't that encouraging violence? Doesn't their constant extremist rhetoric sow "hate, revulsion, and scorn" toward anyone who isn't "woke" to the Democrats' perverted agenda?

History is a great teacher. Not only can it help a person make decisions in the present by knowing the impact of similar decisions in the past; it can give a person a prophetic voice. Similar events in the past, when repeated in the present, are likely to produce similar outcomes. It's simple logic. If A, then B. And if you know A will produce an evil result, squelching A in its infancy is the prudent move.

We all know how to read the signs of nature. As Jesus said, "When you see the fig tree, and all the trees: When they now shoot forth their fruit, you know that summer is nigh."
Many plants set their buds in the fall. It doesn't take a genius to predict, barring an especially harsh winter, that they will produce flowers in the Spring. An old sailor's ditty goes, "Red sky at night, sailors delight. Red sky in the morning, sailors take warning." A number of fishermen accompanied Jesus. Can you imagine them nodding as He said, "When you see a cloud rising from the west, presently you say: A shower is coming: and so it happens: And when you see the south wind blow, you say: There will be heat: and it comes to pass."There is nothing magic about reading the signs of the times, especially in the light of the past.
So now it's answer the question time. The quote above was a statement of Vladimir Lenin, the "plague bacillus" who sparked the Russian Revolution in 1917. The results did, indeed, engulf the world in a plague of evil. And it was facilitated by Germany, a country that ended up later having entire regions swallowed up by the bolshevik thugs. If you grab a venomous snake by the tail don't be surprised if he turns around and sinks his fangs into you!
Russia's sad history and the "Red Terror" that led to the gruesome slaughter of Russian farmers ("kulaks" -- peasants who owned more than 8 acres of land) who resisted collectivism is a lesson for us. Lenin told his murderers to suppress the resistance "pitilessly," to "Hang (absolutely hang, in full view of the people) no fewer than one hundred known kulaks, fatcats, bloodsuckers." These were simple farmers working their fields. Of course today, the modern Lenins deal with the "peasants" by declaring a pandemic and destroying America's small businesses" while the conglomerates double their profits.
We've seen the violence in our cities encouraged by Democrats channeling the bolsheviks. Read the history of the Russian Revolution and its aftermath to see where their policies are taking us, because we need to fight NOW. "Those who cannot remember the past are condemned to repeat it," as philosopher George Santayana wrote. There is nothing pretty about tyranny.
Study history including the Bible. Rejection of God's law leads directly to violence and horrendous evil. Recognize the "signs of the times" and speak up before it's too late.
Most Sacred Heart of Jesus, have mercy on us.
Our Lady of Guadalupe, Patroness of America, pray for us.
Posted by Mary Ann Kreitzer at 5:00 AM

I have not been following too closely, but I thought that Our Lady under the title of the Immaculate Conception is the patroness of the United States of America, and not Our Lady of Guadalupe.


Thanks for the comment. You are certainly correct. Here's an article by Cardinal Rigali about Our Lady under her title of the Immaculate Conception: https://catholicphilly.com/2008/12/archbishop-chaput/weekly-message/our-lady-as-patroness-of-the-united-states-under-her-title-of-the-immaculate-conception/

But Our Lady of Guadalupe also has a close connection to us as Empress of the Americas and patroness of America.

And then, of course, there is Our Lady of America, although the bishops have not endorsed that title.

I don't think we can have too many endearing names for Our Lady, our sweet Mother.