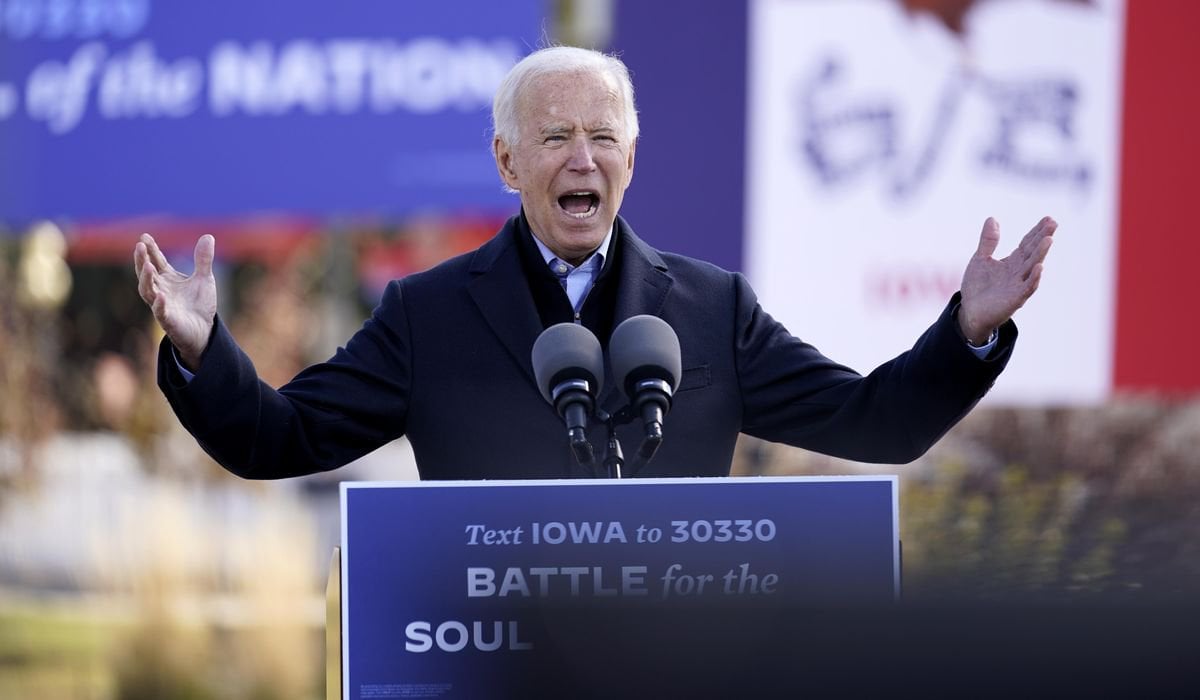 Democrats are liars. Well...let me clarify that. The Democrat party is the party of the lie. Read their platform! I'm sure their are low information Democrats who don't even know what the party stands for. They probably aren't deliberate liars, but they've hitched themselves to those who are. Republican can be liars too, but with the Democrats lying is systemic and an art form! And they do it boldly and unashamedly. Look at the five-decade lie that unborn babies are just "blobs of protoplasm" and "clumps of cells" and not persons in the whole sense. (Why is that expression familiar? Oh right! That's what the Dred Scott decision said about blacks.)
Look at the current lie attributing all the evils in the U.S. to "white supremacy" and "systemic racism." If you're white you're guilty and a racist. And with Kafka-esque reasoning, if you say your aren't a racist that just proves you are a racist. So check out some of the white supremacists who are racist by definition who live in the U.S.
Some of them are in Appalachia where poverty is what's systemic. 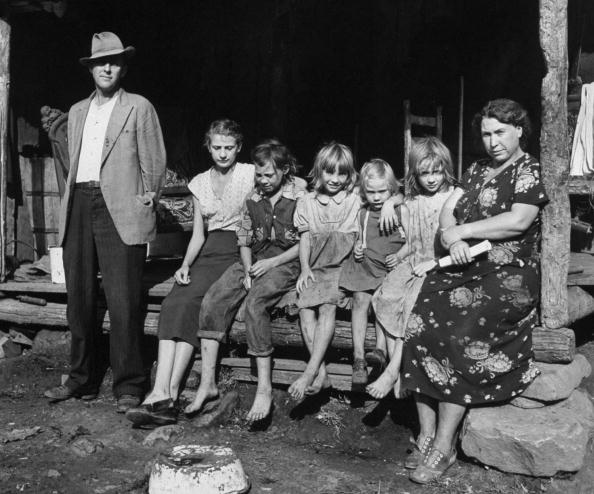 Some are in Athens, OH, documented by photographer Steve Liss for his "In our own back yard" project documenting the lives of the poor of all races. 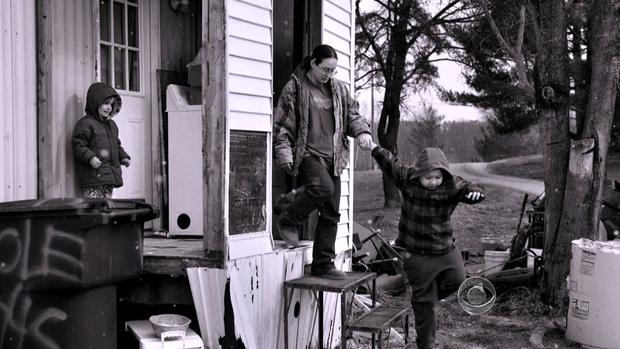 Has anyone asked Nancy Pelosi or Chuck Schumer or Joe Biden if they consider themselves racist? Wouldn't their answers be interesting. I laugh to think of it!
But seriously...If you want to see "white supremacy," it's out there and you find it big-time among the elite Democrats. Look at the Biden family. Hunter gets a pass for using the N word and disparaging people of Asian descent. And his dad? Has everyone forgotten Joe saying this about Obama:

“I mean, you got the first mainstream African-American who is articulate and bright and clean and a nice-looking guy...I mean, that’s a storybook, man.”

The implication of that statement, of course, is that an "articulate and bright and clean and a nice-looking guy" is an anomaly in the black community. Now that's the poster boy for white supremacy. I wonder what he would say about Candace Owens.

Joe has lots of company, of course. White supremacist Democrats don't mind hobnobbing with rich and powerful "people of color." But class is very important to them and I seriously doubt they have any contact with people of color at the local hardware store,  Tractor Supply, Home Depot, or Walmart. Hey, that's why you have staff and servants!

But back to the current lie about the death of Capitol police officer, Brian Sicknick. It's been documented by the D.C. Medical Examiner that Brian Sicknick died of natural causes. He was not beaten up by "insurrectionists" who clobbered him with a fire extinguisher. There was no evidence of an allergic reaction to chemicals used by the protesters. In fact, the only one killed on January 6th was an unarmed white woman veteran shot for the crime of climbing through a broken window entering a hallway in the Capitol. She has yet to become a symbol like criminal George Floyd, because she was the wrong color and embraced the wrong politics.

But the lie continues. It's repeated over and over and over by the Dantons and Robespierres and Goebbels currently in power in Washington. They guillotine the truth every day as they bludgeon their way to more complete control over the unwashed masses in our country. We are the modern rabble in their eyes to be manipulated to their will or punished as deplorables!

Don't despair though. The world has suffered tyrants many times in history (and still does today).  But every tyrant falls, often under the jacked boot of his former allies. The devil is notorious for eating his own. That's what happened to Robespierre on his way to the top during the French Revolution, and the collapse of the evil Democrat empire is inevitable as well.

Nancy Pelosi's days are limited by her age. Joe's are limited by his dementia. George Soros and Bill Gates with all their money won't live forever. Not to say things won't be unpleasant or even terrifying for a time. But God never let's something bad occur without bringing good out of it. The contemplative nuns who died on the scaffold in Compiegne sang the Te Deum and the Laudate Dominum as they went to their deaths. But their sacrifice rang the death knell for the French Revolution and its Reign of Terror.