Wanted: Real Men to Answer the Call: Into the Breach, Godly Men! 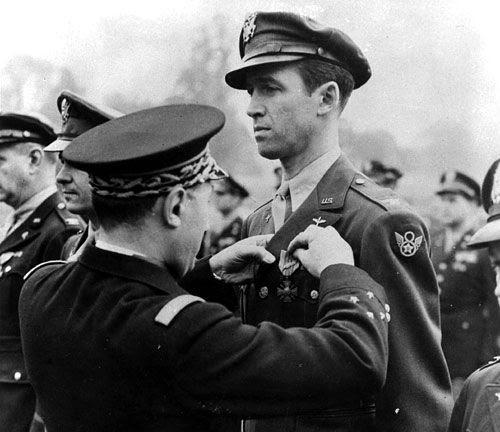 Sr. Lucia said late in her life that the final battle would be over the family. And who do we need to fight in that battle? Godly men! Men have always been called to defend the family: to stand in the breach to prevent the annihilation of their wives and children. Today, many men not only fail to defend the family, they become the aggressors attacking their own children. That has to end and Bishop Thomas Olmsted is a leader in helping men take their rightful places as spiritual heads of the family and defenders of their families. Here is the first paragraph of Bishop Olmsted's powerful exhortation:


I begin this letter with a clarion call and clear charge to you, my sons and brothers in Christ:
Men, do not hesitate to engage in the battle that is raging around you, the battle that is wounding our children and families, the battle that is distorting the dignity of both women and men. This battle is often hidden, but the battle is real. It is primarily spiritual, but it is progressively killing the remaining Christian ethos in our society and culture, and even in our own homes....

One of the key reasons that the Church is faltering under the attacks of Satan is that many Catholic men have not been willing to “step into the breach” – to fill this gap that lies open and vulnerable to further attack. A large number have left the faith, and many who remain “Catholic” practice the faith timidly and are only minimally committed to passing the faith on to their children. Recent research shows that large numbers of young Catholic men are leaving the faith to become “nones” – men who have no religious affiliation. The growing losses of young Catholic men will have a devastating impact on the Church in America in the coming decades, as older men pass away and young men fail to remain and marry in the Church, accelerating the losses that have already occurred.

Visit Into the Breach. And read Bishop Olmsted's exhortation on Catholic manhood here.
Posted by Mary Ann Kreitzer at 5:16 PM

1. you are using a pic of a Nazi soldier

Well, just goes to show I'm ignorant of military uniform recognition. So I put up Jimmy Stewart. Nobody can mistake him for a German soldier. LOL!

As for your second point, I read the article you referenced and frankly I missed your point. I also watched the video. Verrecchio mostly goes after the into the breach movement. People can disagree on tactics, but as far as I'm concerned, Bishop Olmsted is a faithful shepherd who deserves our support.

Yes, powerful exhortation but, sadly, nobody is listening!

Sorry I missed the pic of the German soldier. No one can mistake major general Stewart for a Nazi!

I love Bishop's address. I downloaded a copy. There is no un-certain trumpet about that one. I think that I'll forward on to the US provincial of the men's religious group and the shrine director of where we attend Mass (and confession).

I think plenty of people are listening. But, 100% aren't hearing if it isn't called out.
I personally get a boost whenever I hear this from Bishops. It's rarity is all the more to be celebrated and appreciated, IMO. Deo gratis.

Wow! That's a pretty strong statement. As much as I dislike many of the things going on in the Church, murdering Sr. Lucy seems a stretch. I don't look much like the photos of my youth these days. I imagine Sr. Lucy experienced the same bodily degeneration and she was twenty years older than I am at present.