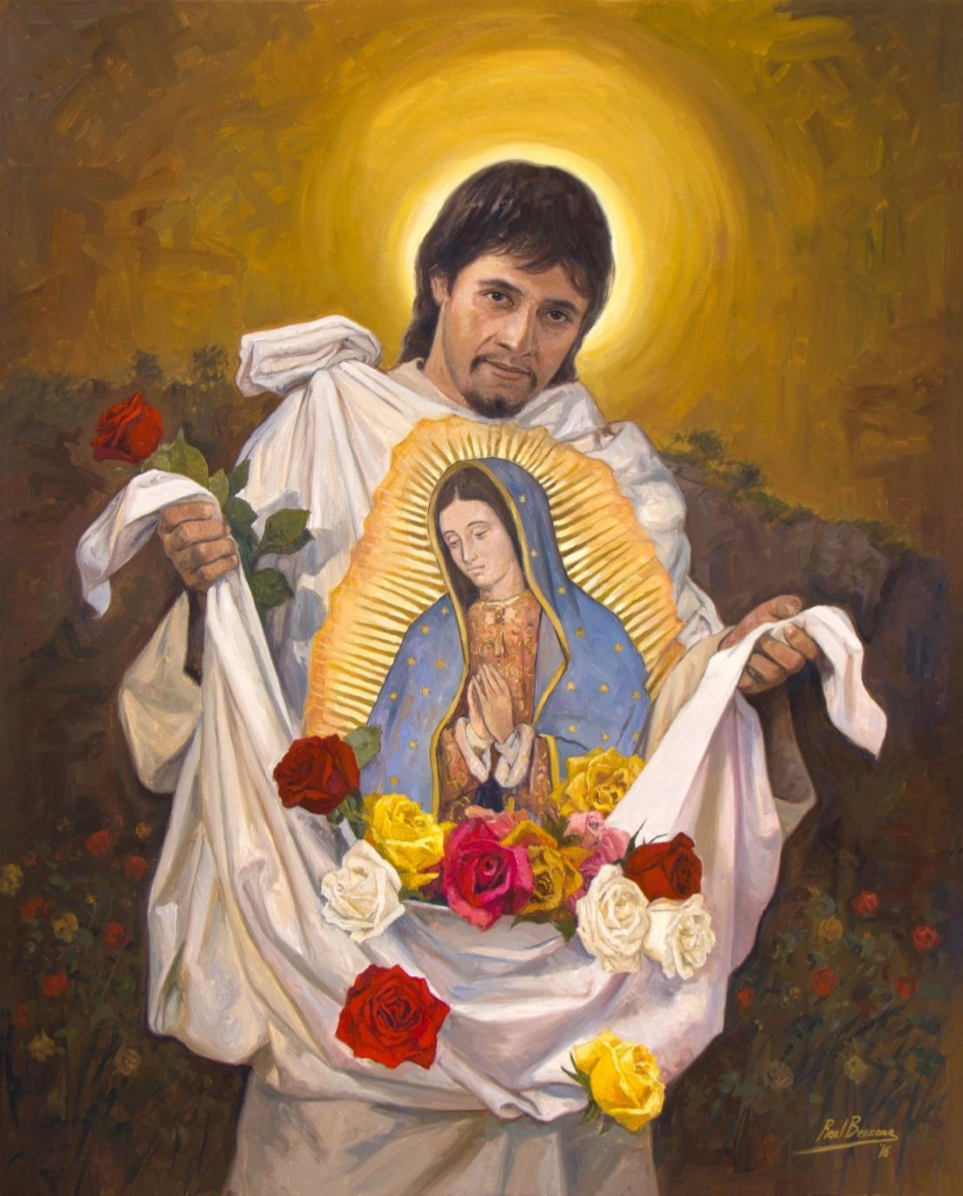 Fr. Paul Weinberger sent me the information below about Our Lady and world events. She so often is right in the midst of our "mess" interceding for us and giving us protection. I've added my comments in red.

1). The military naval base of the USA at Pearl Harbor, Hawaii was destroyed during a sneak attack by air bombers from the Empire of Japan. [My dad, an ensign, was on the light cruiser, U.S.S. Detroit. Fresh out of the Naval Academy, he was the ranking officer on board that Sunday morning. Many of his classmates died at Pearl Harbor. Had my dad been on the Arizona I probably wouldn't be here today. Thank you, Blessed Mother, for protecting both my parents and my oldest sibling, Ray, who was an infant in the womb. My mom was later evacuated with the other Americans and Daddy's ship was one of the escorts back to San Diego where mom spent the rest of the war.]
December 8, 1941 OVER there in the Empire of Japan, there in the Eastern Hemisphere
1). Recall that Japan is on the OTHER side of what is known as the International Date Line. The Japanese High Command unleashed the fury and power of the Japanese Air Force. and bombed Pearl Harbor. Over in Japan, early in the morning on December 8 the Japanese pilots took off and began to head for Hawaii. [Was this an in-your-face attack on Our Lady by the devil?]

Don't forget: Pearl Harbor was/is on THIS side of the International Date Line. On "Pearl Harbor Day" it was December 8 in Japan and December 7 in Hawaii.


December 8, 1941 back HERE in the USA, here in the Western Hemisphere

December 11, 1941 right HERE in the USA and in the Western Hemisphere
1). In Germany, four days AFTER Pearl Harbor, Adolph Hitler declared war on the U.S.A..
December 11, 1941 right HERE in the USA and in the Western Hemisphere 1). Hitler in Germany declared war on the USA on December 11, 1941. Considering the International dateline that day was December 12, 1941 in Japan. 2). On December 12, 1531 in Mexico City, Mexico, the Blessed Virgin Mary appeared multiple  times to a native American who is known today as St. Juan Diego. Our Lady's title in Mexico is Our Lady of Guadalupe. ONLY through God was the image of the Blessed Virgin Mary in Mexico possible. Our Lady of Guadalupe is known as Our Lady the Patroness of the Americas, and the Patroness of the Un-Born. [A number of these events occurred on the vigils or actual feast days of Our Lady. It seems almost a call out for her intervention and prayers for poor, sinful mankind.]


December 12, 1941 there in the Empire of Japan and in the Eastern Hemisphere


August 14, 1941 right HERE in the USA and in the Western Hemisphere

1). The total and unconditional surrender of the Empire of Japan is announced.
That August 14 was V - J      Day. "V - J Day" is known as " Victory in Japan Day." [Another vigil! Although the Assumption wasn't declared ex cathedra until 1950, the feast was celebrated for centuries. It was instituted by Pope Leo IV in 847, but even he was a late comer. Tradition places its observance centuries earlier.]

August 15, 1945 there in the Empire of Japan and in the Eastern Hemisphere TWO BOOKS WHICH I RECOMMEND:

(a)   The Bells of Nagasaki by Dr.Takashi Nagai, M.D. and

The writings of St. Louis de Montfort guided the Faith of Pope St. John Paul II in so many ways. Montfort Publications publishes in one, beautiful book each of his most well-known books which is titled: "God Alone; The Collected Writings of St. Louis Marie de Montfort." In his book, True Devotion to Mary, St. Louis writes of the relationship which exists between the Holy Spirit and the Blessed Virgin Mary. Did you know that they are Spouses? The following lines are excerpts from paragraph #36 in "True Devotion to Mary:


The Patroness of the USA is Our Lady who is"The Immaculate Conception."

The Immaculate Conception of the Blessed Virgin Mary is a term which is often confused with the Annunciation of Jesus which is described in Saint Luke's Gospel, chapter 1,verses 26-38 (Lk 1:26-38). the Virgin Birth of Jesus in chapter 2 of the same Gospel of St. Luke.

However, the Immaculate Conception is correctly applied to the Blessed Virgin Mary.

When we consider the dogma or the teaching of the Immaculate Conception of the Blessed Virgin Mary we consider the many Graces which Jesus, her Son, bestowed upon Mary. If you think of Mary WITHOUT considering her Son, Jesus Christ, you do great harm to her and to yourself.

As we begin to trace the many, marvelous ways which God blessed the Soul of His Mother, we must
begin at the beginning.


EVERY Grace and EVERY Blessing Comes from the Most Sacred Heart of Jesus.

Friends, if you do not understand this, the rest of our Faith in Christ makes no sense.
If we do NOT teach our children and grandchildren this most basic point, then how can they make sense of the Teachings of Christ? Think about this and the Immaculate Conception.
Here is the way we usually think: 1,2, 3, 4 . . .we think of things in a sequence. One thing happens, then another and then another. One is first, another thing is second and then another thing follows and that is third. This is a sequence- we look at life in a sequential manner. When you consider the Immaculate Conception this " sequence approach" gets in the way. How so?

On Good Friday, when the Roman soldier pierced with his spear the Most Sacred Heart of Jesus "blood and water came forth." The Church was born at that moment when "blood and water came forth." The Church has always understood that every Grace and every Blessing "came forth" at that particular moment. These Graces and Blessings stretch from the Cross of Christ back to the FIRST parents, Adam and Eve. They stretch forward to us and beyond us to the LAST person who will be born. From " FIRST" to "LAST" all Graces and Blessings come forth on Good Friday.
PERIOD. END OF STORY.


Good Friday and the Immaculate Conception of the Mother of Jesus.

Did the Blessed Virgin Mary conceive herself? How absurd... of course she did NOT. Our FIRST parents, Adam and Eve, were created in "Original Innocence" ... without any personal sin. That same gift or privilege was given to Mary - from the FIRST moment of her life on earth, there in the womb of her mother, St. Anne. How was that possible? It was possible only through the Graces and Blessings which came forth from the Most Sacred Heart of Jesus. This shows that yes, Mary the Mother of God, needed a Savior from the very beginning of her life. How can this be shocking to Christians?

OUR LADY OF GUADALUPE, PRAY FOR US!
Posted by Mary Ann Kreitzer at 11:48 AM

Labels: Fr. Paul Weinberger, Immaculate Conception, Our Lady, Our Lady in history, Our Lady of Guadalupe, The Bells of Nagasaki, WW II