Some Good News from Down Under: Will New South Wales Premier End the Police State?

BREAKING: Anti-lockdown pro-life Catholic  becomes premier of Australian state
If you're like I am, you've been watching with incredible alarm what's been happening in Australia. The draconian measures against people for just going outside has been absolutely mind-boggling. Did we fall asleep and wake up in a grotesque nightmare?
A young woman from Australia addressed the Catholic Identity Conference last weekend. Monica Smit spent weeks in solitary confinement after being arrested at a protest march despite being there to cover it as a journalist. You can read more about this brave young woman here.
Australia started out as a penal colony for the evacuation of British criminals. Today, every citizen in the country is being treated as a criminal and most are under house arrest. Can that shocking reality come here? Yes, of course, if we allow it. Anthony Fauci is already casting doubt on whether we are "allowed" to celebrate Christmas like normal people. Under the Wuhan religion, we may only do what tinpot god Fauci and government tyrants says is okay. Tucker Carlson had a clip on the other night showing Fauci with the holy sanctuary candles in the background. Really! He believes all the hype about how great he is! Remember when he told us that belief in Fauci was belief in science. He even spoke about himself in third person. 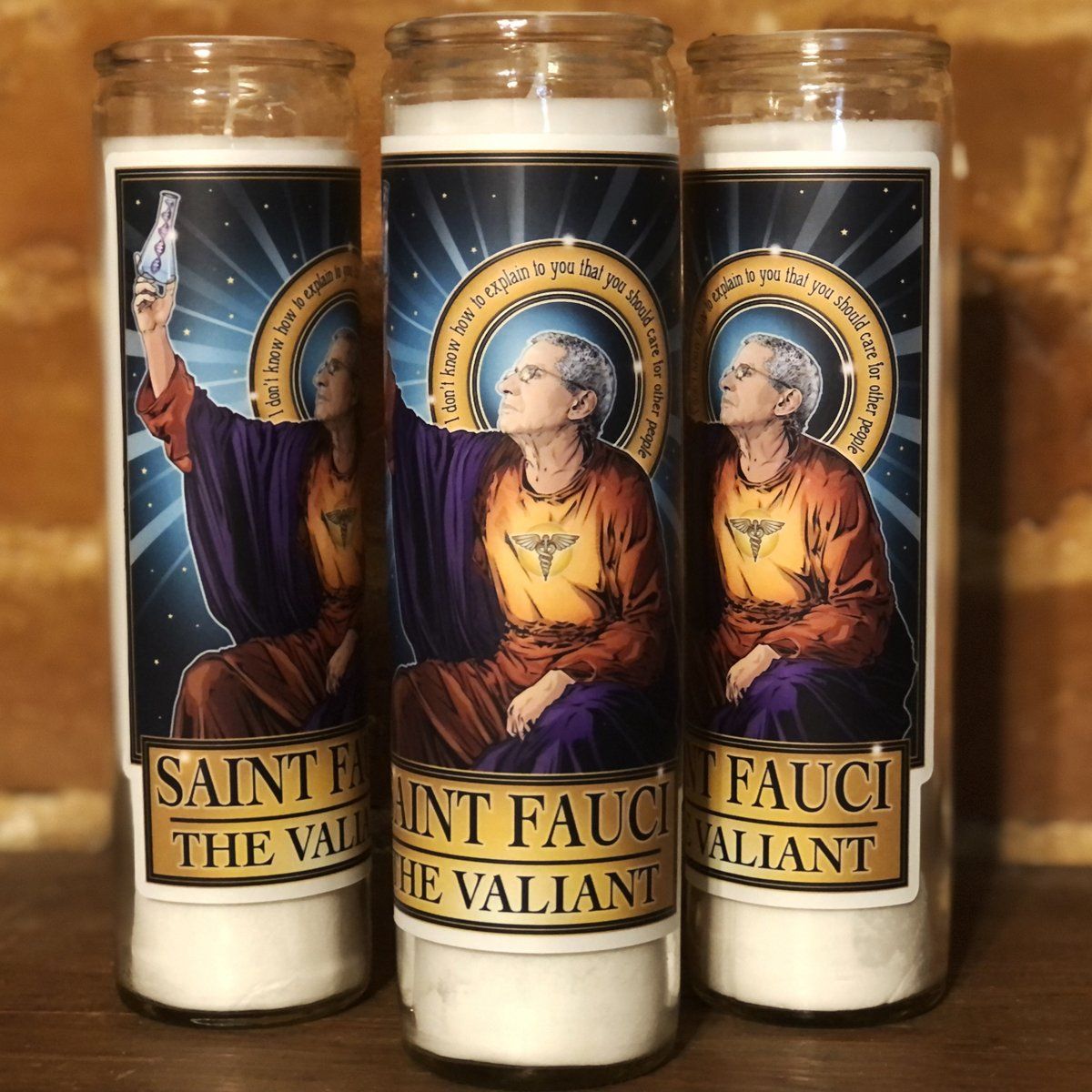 And if you've seen the messages of New York governor, Kathy Hochul, you know that she is Jesus Christ Himself herself who "needs you to be my apostles." Wow! And now she's pushing the jab on all the kids in the state schools. Don't do it, parents. They are killing our children spiritually and now even physically. I didn't think it was possible for New York to get a worse governor than scandalous Catholic Andrew Cuomo. I was obviously wrong. Pray for deliverance from these evil people!
As for Australia, let's hope New South Wales premier, Dominic Perrottet, ends the police state situation. Here's what they (and other states) have been living through with the former corrupt head.
Meanwhile, in many places the vaccinated are infecting each other and the unvaccinated who haven't had COVID. (Those who've had COVID have the best immunity.) Biden calls the situation a "pandemic of the unvaccinated," but the scientific facts say otherwise. It's a pandemic of the vaccinated as Senator Ron Johnson pointed out to the Wuhan religious fanatics who couldn't care less about scientific data or fact-based information about the virus. Here's a bit from the article:

Moreover, Sen. Johnson showed, there were more vaccinated Britons who died because ofCOVID than their unvaccinated compatriots, 63 percent vs. 28 percent, respectively.

“Now, this is information the American people have probably never heard,” the senator said, “This information, by conveying it, I will get attacked. I will be vilified. I will be censored. I will be suppressed.” Presumably, Johnson was referring to the YouTube’s recent announcement to ban any “misinformation” claiming that federally or internationally approved vaccines are dangerous or don’t work.

The same dire situation was observed in heavily vaccinated Israel, where a whopping 95% of all severe COVID cases were reported in August in fully vaccinated people, and 85-90% of all hospitalizations were also in that cohort.

The Land Down under reports that people who are inoculated against COVID are taken to the hospitals with COVID in larger numbers than those who were not jabbed. Speaking last week, Victoria Health Minister Martin Foley indicated that of all recent COVID hospitalizations, 78 percent of the patients were fully vaccinated, and 17 percent were partially vaccinated, and only five percent of people hospitalized with COVID were unvaccinated.

It's time to stop drinking the kool-aid being passed out by Anthony Fauci and the Biden administration. We're not dealing with the bubonic plague and those who get the virus and recover (96%+ even in the oldest sufferers) have the best immunity. I've cared now on two separate occasions for family members and friends with the virus and have suffered no ill effects. I welcome the opportunity to help out others because every new exposure acts like a booster "shot" to my immune system.

Stop the panic. If you want to do something useful to help yourself lose those extra pounds and take a protective protocol of vitamins and minerals. Eat well and get plenty of sleep. God is in charge of your days and their number -- not Dr. Fauci, Joe Biden, or Kathy Hochul. Fear is useless, what's needed is trust...IN GOD. Believe it!

Thank you Mary Ann for all of your posts! You are wonderful!

After the Tuskeegee syphilis experiment and the mendacious swine flu vaccine campaign, the CDC should have zero credibility. Mike Wallace's 60 Minutes swine flu vaccine report, where he interviewed Mary Tyler Moore about the ad campaign's false claims that she had vaxxed up, can be found on YooToob.

And as for New York State, I guess the takeaway there is that whenever the liberals consent to the removal of one of their own, that means the fix is in for somebody even worse. (For this reason, I fear the day Pope Francis abdicates, highly unlikely though that seems right now.)

The truth about the vaccinated being the ones who immediately catch Covid and ended up in the hospital is truth we aren't allowed to hear. Those who got the jab don't want to hear it at all. It would mean they took a chance on their health for nothing, and they were...shhh...wrong.

We need a panel of distinguished doctors and scientists to hold a press conference or somehow visible event. They need to explain the facts and data like we're four years old, which many of us seem to be. Put up clear charts based on actual data. Make it impossible to ignore.
Invite young people. Once young people understand they are being controlled and manipulated, game on, they won't be party to it. They don't know it yet. Invite people of color, thanks to the rotten experiments done on them in earlier days, they don't trust the government.
We should raise funds and move this panel around the country so that people can hear the truth. Once the spell is broken, it's over, and the trials can begin in earnest.
God can break this diabolical oppression that has taken over our world. We need to ask Him for that.

According to Dr. Judy Mikovits, her boss named the Unholy Trinity of science: Harold Varmus, Francis Collins and Tony Fauci. These old goats control everything in science and medicine. Francis Collins retired if only Fauci would. The candles are hilarious. I enjoy reading your blog.