The Left Can Always Depend on a Federal Judge! 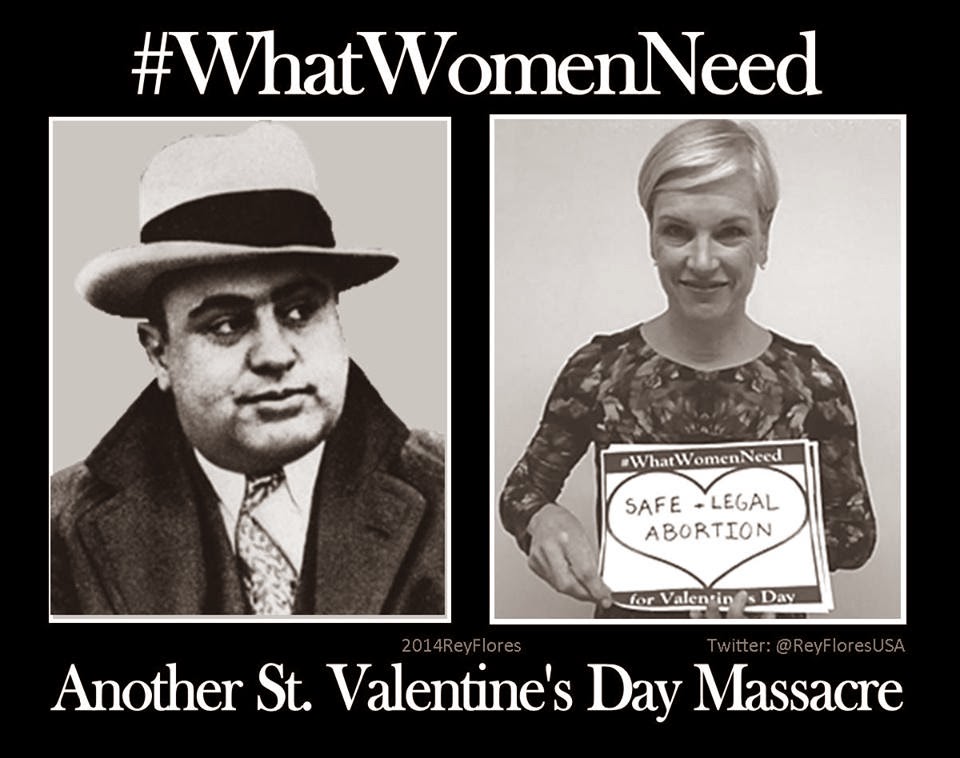 Where will the lunacy end? Hard to say, but I wonder if one day an evil liberal judge will say, "I never thought it would come to this." And someone will reply, "It came to this, the first time you overturned a just law to suit a politically correct lie." I'm mourning for Virginia today, but even more for Judge Arenda Wright Allen who will have to answer for her tyrannical ruling. As for the people of Virginia (and the rest of the country for that matter), our votes don't count unless they conform to the perverted desires of the age. There are plenty of "judges" out there who take their marching orders from the liberal establishment. They gave us the murder of the innocent with Roe v. Wade and they are giving us mandated perversion. At some point I expect the Supreme Court will mandate that the Founding Fathers wrote the Constitution to protect the right of two men or two women to play house and call it marriage.

The only question is, how long will God tolerate us. You can live as though there is no reckoning, but Judgment Day will still come and those who worked for the father of lies will end up serving him eternally (or being served up on a sizzling platter). Pray that these poor misguided souls will repent before it's too late. In the end, the only thing that matters is that moment when we hear God's voice. Will he say, "Welcome, good and faithful servant," or "I never knew you; depart from me, you evildoers?" St. Valentine, martyr for marriage, pray for us.
Posted by Mary Ann Kreitzer at 9:09 AM