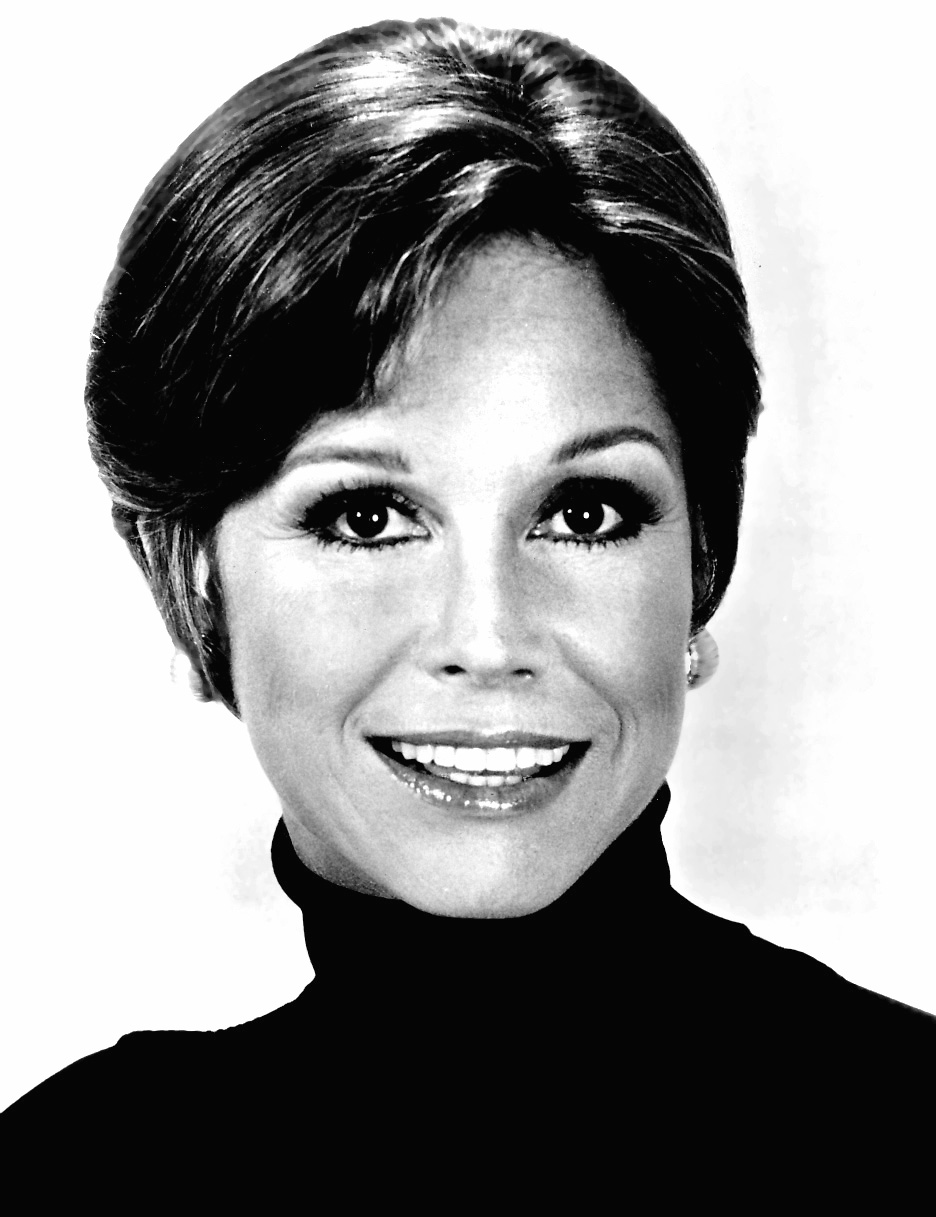 I always loved Mary Tyler Moore even when I couldn't support her views. I still watch reruns of the Dick Van Dyke show occasionally and we never missed The Mary Tyler Moore Show to see her latest antics with Ed Asner and the crew. I still remember some of the silly exchanges between her and Rhoda. I grieved for her when her 24-year-old son committed suicide. How can a mom every get over that? As I've read the news about her death I was surprised to learn that she declined to join the feminist movement when invited by Gloria Steinham. She valued motherhood too much to join her angry sisters in the spotlight. Here's what she told PBS in 2013:


In the 2013 PBS series “Pioneers of Television: Funny Ladies,” Moore explained that despite her TV character’s image on “The Mary Tyler Moore Show” as a never-married working woman who became a feminist icon, she turned down Gloria Steinem’s invitation to join the feminist movement.

“I believed, and still do, that women have a very major role to play as mothers,” said Moore. “It’s very necessary for them to be with their children. That’s not what Gloria Steinem was saying. She was saying you can do everything and you owe it to yourself to have a career. I really didn’t believe that.”

According to news reports, Moore suffered a lot in recent years before she died. She was going deaf and blind, continued to struggle with diabetes, and had Alzheimer's. I imagine through it all she kept that unfailing smile on her face. There was a permanent air of cheerfulness about her. Good-bye, Mary. May we meet merrily in heaven.

May the divine assistance remain always with her and may the souls of the faithful departed, through the mercy of God, rest in peace.
Posted by Mary Ann Kreitzer at 10:01 AM