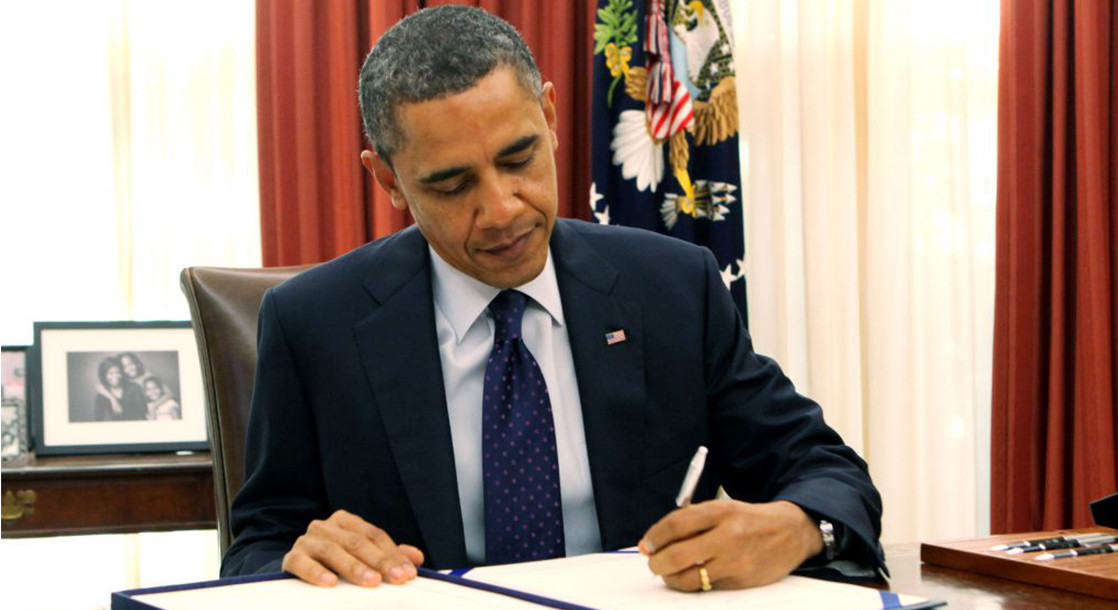 Like a typical liberal Democrat, Obama is using his last days in office to free scores of criminals. One, Bradley Manning (aka "Chelsea"), a traitor who released hundreds of thousands of national security files, insists he's really a woman. While at Leavenworth he received taxpayer-funded hormone treatment approved by the Army which is also lifting its ban on transgender enlistees. Think of it -- what a draw for those confused individuals who want "free" reassignment surgery.


Meanwhile, a real patriot is rotting in jail for making a decision to protect his platoon from the Taliban. No clemency for Clint Lorance who, on patrol in a Taliban-controlled Afghan village where civilians had been evacuated, ordered marksmen to fire on two men on motorcycles who were apparently scouting the area to report troop movements to the terrorists. There was plenty of evidence they were combatants including gun powder residue on their hands.

During the trial, Capt. Zachary Pierce, a character witness, called Lorance “trustworthy,” “unparalleled” and “one of the kindest and gentlest people I’ve ever met.” He served with distinction. But that didn't keep them from sentencing him to 20 years. This is one more example of treating a war zone like a coffee shop. No shooting until after you and the men under your command are dead.

Lorance's mom reacted to the sentence by saying,  “Any military mother, if I were you, I’d get them out of the military. I’d get them home.”

Traditionally the military has been about 30% Catholic. That's down with recent statistics showing Catholics at 20-25%, still the single largest religious group represented. But I sure wouldn't advise any of my grandchildren to join the military today because they are likely to be persecuted and even court-martialed if they dare to practice the faith openly. Won't it be great and good for America's security when the military is top-heavy with women, atheists, gays, transgenders, etc.? Can you see that group doing what the Benghazi heroes did?

Imagine what it will be like when a future liberal tyrant in the image of Obama uses them unconstitutionally against the American people. Think the SS and Brownshirts because they were riddled with butch homosexuals. Persecution of homosexuality in Nazi Germany was against the girly guys.

No doubt if Lorance identified as LGBTQXYZ he'd be free today in Obama's record "clemency-for-criminals" action, but he sounds like a manly young man who loves America and was simply trying to protect his platoon from Afghan terrorists. Off with his head! The kinder gentler military is sending a message.

I've been looking at recruitment posters and the one on the left says it all. If you want to be "Army strong" be a woman. All they have to add to this poster is "free sex change operations for all eligible enlistees."
Posted by Mary Ann Kreitzer at 11:31 AM