Illegal Shoots Arizona Officer Who Comes to the Rescue 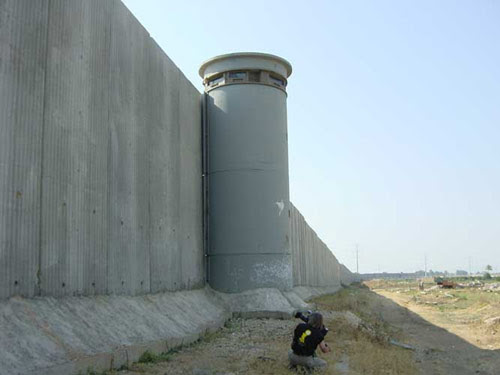 He won't shoot anyone else.

Let's pray Trump starts building the wall asap! No nation can survive the type of invasion we've been experiencing without becoming a different country, whether it's an Islamic caliphate or a Banana Republic.

Of course, we want to continue having legal immigration -- controlled immigration. Let in the Christians who are true refugees from ISIS. Keep out the Muslims whose "religion" is a also political system inimical to ours.