Really! Is Everything Realeased by the Vatican Put through the Spin Machine?

UPDATE: From Steve Skojec - Personal Thoughts on the Benedict Correspondence

We've all been hearing how heartily Pope Emeritus Benedict endorsed the theological writings of Pope Francis. He's a brilliant theologian don't you know?

Well, it now appears that the famous Benedict letter was doctored, that Pope Benedict hasn't read Pope Francis' works, and that the Vatican wasn't satisfied with the kind words he DID say, so they just conveniently put a fake spin on the letter.


They accompanied their accounts with a doctored photo skillfully arranged (well, maybe not so skillfully) to hide the full content of the letter. They blurred the last two lines on the first page and all of the second page except for the closing and signature. Hmmm....maybe we need to send the Vatican Communications Office a dictionary with certain words highlighted: dishonesty, deceit, duplicitous, corrupt, underhanded, unscrupulous, untrustworthy, untruthful, lying, shady, shifty, unprincipled...well, you get the idea.

OnePeterFive has an article exposing the spinmeisters' actions with a link to Sandro Magister's full text (translated) of the letter. The timing of the letter's release made it appear to be a congratulatory message on the occasion of Pope Francis' fifth anniversary as pope, but was actually solicited by Msgr. Vigano the head of the Secretariat for Communication in January and was dated early February. It's been hoo-hood as a ringing endorsement of the brilliance of Pope Francis, but anyone who knows how to read can see that it is nothing but an acknowledgement of the extensive education Francis received. (He's a Jesuit for crying out loud!) Pope Benedict courteously by-passed the invitation to endorse the volumes which he said he had no intention of reading. Really! How much of an endorsement is that?

This is just one more example of a perfidious bureaucracy that acts more like a PR firm cranking out adulatory press releases for a celebrity than a communications office for a man we call "his holiness." 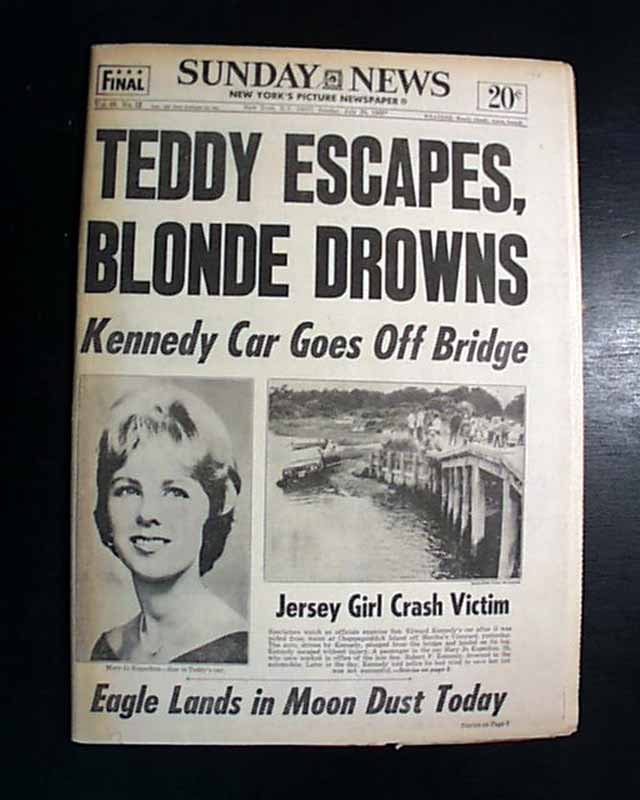 It also reminded me of another letter. The one solicited by Senator Ted Kennedy when he was dying and wrote the pope a letter telling him (the pope) what a holy and faithful Catholic he (Kennedy) was despite being one of the most rabid pro-aborts on the planet, not to mention a man who committed slander and calumny against Robert Bork and others to achieve his political ambitions. (And don't forget  Mary Jo Kopechne!)

The letter he received back which wasn't signed by the pope, was a rather pro-forma assurance of prayers and the pope's apostolic blessing. You can read both letters here. But you would think the pope had canonized Kennedy. He didn't. That was for those who planned the Kennedy funeral extravaganza headed up by Cardinal O'Malley. (Those Irishmen stick together.)

The sad thing is that whether the PR is coming from the Vatican Communications Office or a pro-abortion Senator's staff, the spin and the duplicity look very much the same.

Pray for poor Holy Mother Church in the hands of such dishonest men. And while your at it, I suspect Ted Kennedy could use some prayers as well. While there was never any public sign of repentance, only God knows whether, in his final moments, he experienced the grace to reject Satan and all his empty promises.

St. Thomas More, patron of politicians, pray for him.
Posted by Mary Ann Kreitzer at 6:30 AM

Some wise-acres have suggested, tongue in cheek--I hope, that we celebrate Mary Jo Kopechne as a "saint" who by her death saved the U. S. from having Dead Ted elected as president!

Ignorant and mostly stupid Catholics, not getting the joke, might not have a problem with it!

Me? I think the Millstone Award should be given to most "Catholic" politicians and nearly all of the bishops to indicate to them and to the public as to which way they are heading unless they publicly repent! Now, some priest did say that Dead Ted had died in good graces with the Church. Really?

How do we know that since we have not been able to trust any clergy for the last 50 years unless they have publicly proclaimed their faithfulness to ALL essential Church teachings, including the call for excommunication--it they are priests, and if they are bishops have already excommunicated all such politicians as Dead Ted and Timothy Kaine as one of the 14 who dared vote against even a limit on abortion for those ripped to shreds after 20 weeks in the womb.

Well, I have just "excommunicated" just about any Catholic "leader" ---except a handful!

As the late great Father Ray Ryland homilized, if you dissent from even one essential Church teaching you may as well dissent on all because you have shattered the very structure of authority of the Church, casting doubt on all essentials, and have made yourself your own infallible pope. And, Voila! you are now a Protestant!

"if you dissent from even one essential Church teaching you may as well dissent on all because you have shattered the very structure of authority of the Church, casting doubt on all essentials, and have made yourself your own infallible pope. And, Voila! you are now a Protestant! "

Amen to that! You pegged it. Many Catholics in the pew on Sunday practice cafeteria style. Unfortunately, they rarely hear the truth preached that a severe judgment waits for those who dissent from the authentic Catholic faith. They are more likely to believe that littering is a serious sin than contracepting. Heresy and apostasy are the fruits that come from a silent and cowardly clergy.

How can anyone be surprised at this? The truth is rarely found in Frank's mouth. Benedict is a true theologian; Frank is a clown. How can any thinking person believe that he speaks for Christ?

I understand and share your frustration, but the pope is still sitting in the chair of Peter. I don't think we should treat him with disrespect by calling him Frank or Frankie. It's a hard situation because many (including myself) feel that he is undermining and doing all he can to damage Church doctrine. These days I'm always waiting for the next shoe to drop. (His closet must be empty.) But I still think we should not sink to the level of insult. Call a spade a spade -- like Cardinal Sarah talking about the betraying clergy, but do it in a way that never descends to name-calling and ad hominem attacks so common to liberals.