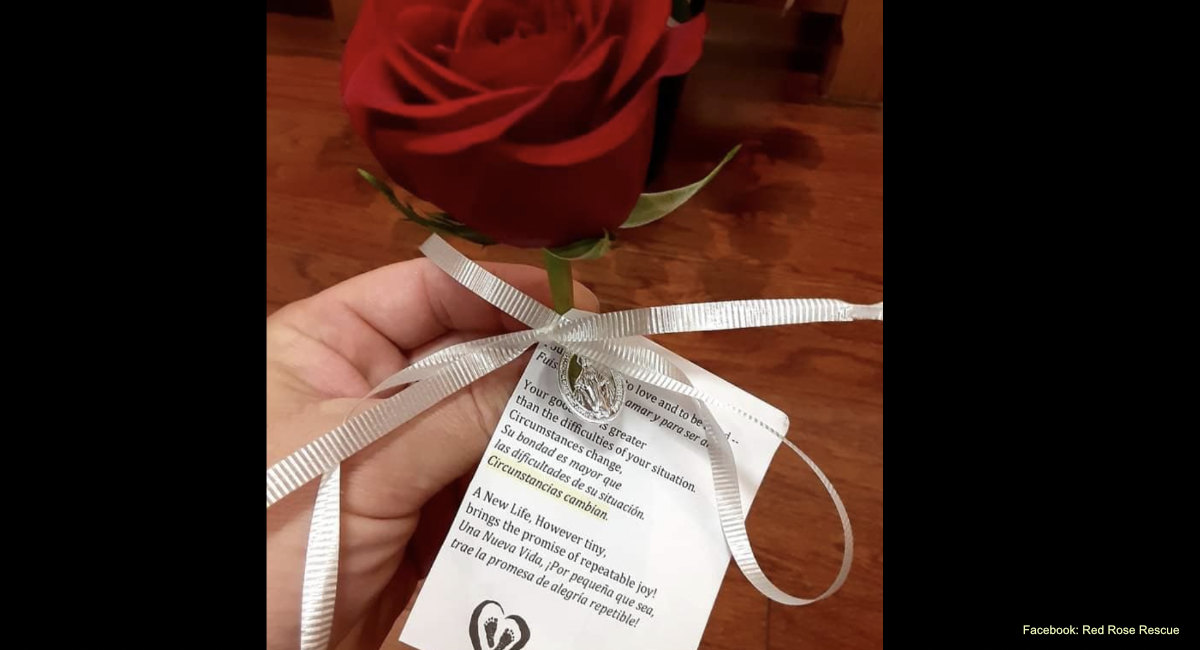 Four red rose rescuers were sentenced Friday to 45 days in jail in Flint Michigan for a 2019 rescue mission. Their crime? Sitting in the waiting room of a killing center offering the moms help and refusing to leave. Often rescuers go limp rather than walk out of the death chambers identifying with the helpless infants who can't walk out. For that, they were charged with a felony!

Think about it. The Antifa and BLM rioters who looted and burned buildings, injured and killed police officers. Committed millions of dollars in vandalism and left cities looking like they'd been bombed were never arrested. In fact, now these criminals in many places have been told that they won't be arrested for shoplifting and vandalism.

This is the America we live in today where those trying to save lives are in prison and those who injure and murder their victims go scot free.

Pray for the rescuers as they begin their stint in the Stalag 13 under the watchful eye of a Big Brother woke government. Lady Justice has been turned on her head with her blindfold lifted to make sure Leftists get rewarded for their crimes and pro-lifers get the slammer. And we'll be seeing more of this as they continue the persecution of sidewalk counselors who don't even block the doors. Mark Houck was treated like the Boston Strangler for protecting his son from a vicious deathscort. Keep an eye on that case and if you can, help with the fundraiser for his legal defense.

Read about the latest at LifeSiteNews: