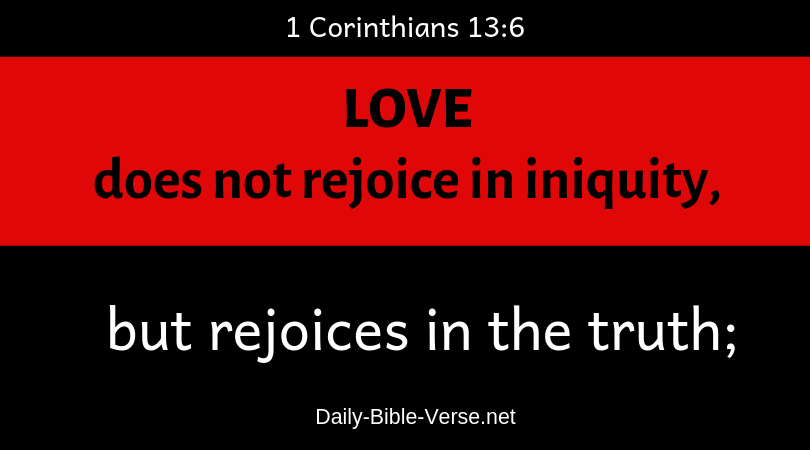 Take care and have a good day,

I hadn't been to  CM for months except once or twice by mistake when I clicked on a link that took me there. Oops -- good-bye!

But I did go and read the article about the young priest in the SSPX who molested his nine-year-old niece. He's admitted it, so he is, indeed, guilty. It's a shameful and horrifying story and if I were his brother, the child's father, I would be tempted to castrate him personally. No right-minded person would be anything but horrified by his behavior!

What I also found disgusting was CM's very explicit description of what the priest did to the little girl. "Way too graphic" is putting it mildly. And why? Isn't it sufficient to describe what the priest did as engaging in serial molestation over several years and violating the innocence of the child by turning what should be the loving touch of spouses into a horror of abuse?

But CM revels in graphic detail, especially when they are going after an SSPX or any other traditional priest sinner. You almost get the sense they are salivating over the salacious details. And perhaps they are. Let's think about that for a minute. Michael Voris spent over twenty years living the homosexual lifestyle. Pornography is a staple of that life. I won't urge you to imagine the kind of pornographic materials that homosexuals engage in to satisfy their lust. But could all this detail be an occasion of sin for Michael Voris who has to approve all of Christine Niles' graphic stories? Ah...but he's reformed, converted and is such a paragon of virtue that he plays the "retreat" master every year. In 2023 they're back to the "retreat" at sea where you too can enjoy the luxury of a cruise ship and "retreat" by overeating, drinking, enjoying land excursions, etc. All this and unending blather from Michael. How can you resist?

Really! It's better than satire from the Babylon Bee.

And then there's Simon Rafe who wrote a video game offering players the opportunity to engage in their choice of heterosexual or lesbian lust with, I think, a goddess. Do you trust this man to be an authentic Catholic voice? Why does he get a pass from the protectors of virtue at CM?

These are the people who preen and posture and pride themselves as being the one and only truly Catholic media group out there as they attack people like John Henry Weston of LifeSiteNews and Michael Matt from The Remnant.

And what is CM's example? Truth mixed with slander, rash judgment and other sins against the eighth commandment, not to mention against purity. If you are a person tempted to lust, then many of CM's articles about abuse are probably an occasion of sin. But, hey, it's just "the news" and we all need to know what's happening in the Church, right? Got any more juicy tidbits, Christine, to satisfy our daily scandal addiction?

St. Paul describes in 1 Corinthians 13 the characteristics of love. "Love is patient, love is kind....love rejoices not with iniquity, but rejoices with the truth." CM seems to rejoice when they have the opportunity to report one more scandal, one more evil... in graphic detail. Hey, people click on those stories to get all the gory grit, so give it to them. CM reports and magnifies the details, often mixing truth with presumption. Everyone they attack is presumed guilty by accusation. There is no "love is patient" while waiting for all the facts to come in. CM is judge and jury and rushes to the conclusions they want their audience to adopt.

I originally supported CM. In fact, they interviewed me a number of years ago and published some of my articles. But they took a wrong path along the way and have moved farther and farther along it as time goes on. CM fans should be careful about climbing on their train. It may be going to a place you don't want to visit...even if you arrive via a fancy cruise ship.

Posted by Mary Ann Kreitzer at 8:26 AM

Good article and very true! I would make this claim of news, in general. There are certain conservative news sites which insist on photographs depicting immoral or grotesque images. I’ve said before I think someone should hire a private detective to find out once and for all who is behind CM.

The situation makes me very sad. Church Militant's catechism video series (from back when they were St. Michael's media) was a very helpful and engaging intro to the faith and history of the Church. Watching the series together with praying the Rosary two years ago filled me with Holy zeal. I was inspired to receive Confession and the Eucharist for the first time along with Confirmation after a long secular life of sin.

Consuming CM's more recent content, I could not help but notice pride and duplicity creeping into the operation, which was betrayed by their overzealous political coverage. I've heard people talk about CM having Opus Dei connections, and I suspect there could be some truth in it. Opus Dei seems to operate as a church within the Church, always pushing the Hegelian dialectic. Opus Dei appears to prop up a lot of controlled opposition in the media. CM seems to be controlled opposition because while they rightly criticize the Bishops, they do a great disservice to the Traditional movement with their salacious coverage of the SSPX; as though were only supposed to watch the right hand without noticing what the left hand is doing.

If you look at the sidebar we have a page with dozens of articles about CM including a number that include their Opus Dei connections. Susan and I have done quite a bit of research on the group including their lying about their close connection to Terry Carroll who financed their studio when they lost their lease and were in danger of going dark. At this point I think that would be a blessing for their own sake. But I'm glad you have returned to the faith and God will bless them in that good deed. I have friends who converted at Medjugorje. I think it's a fake apparition, but God can bring good out of anything when a person goes with an open heart and a desire to know Him, love Him, and serve Him.

Christine Niles and Zelensky are mirror images and both their entities (CM and Ukraine) are corrupt.
NOTE: This statement is merely my own personal opinion under Freedom of Speech laws and not to be used in a court of law as a loathsome libelous statement of defamation meant to damage a person's or entity's reputation.

At one time, years ago, I was even a donor. I never go to the site now. It is like and "Enquirer" for Catholics. Voris spoke in our area some years back and he was a good speaker but now all that talent is not being used for the building up of the Church. Sad.

Church Militant has an obsessive/compulsive interest in these topic, confecting and fluffing them if need be. They lost their way long ago.

I started reading CM about a year ago and I like it. Good stories about Fr. Altman et al, the failure of most bishops and Pope and international news.

The criticism of CM here is overacting.