Console Your Mother's Heart on the Bloodiest Anniversary in History 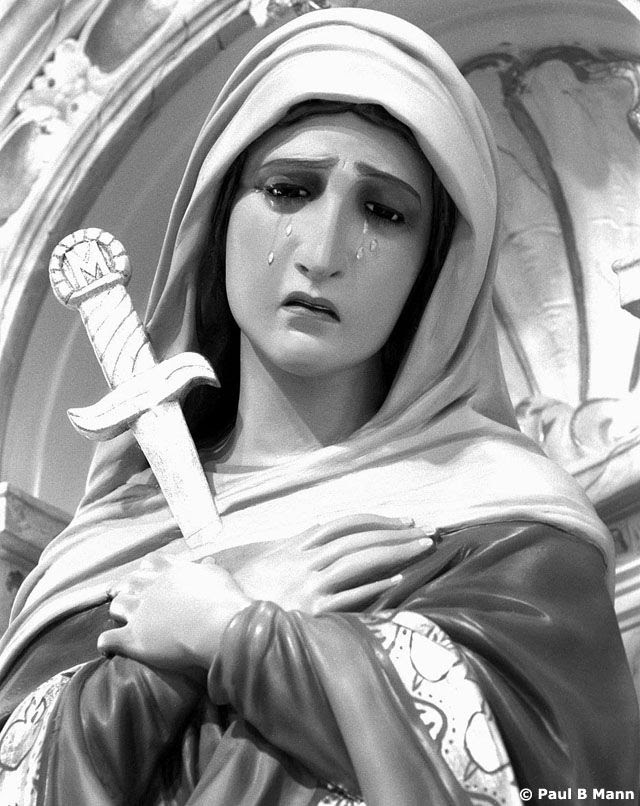 Today is the anniversary of Roe v. Wade, the Supreme Court decision that overthrew EVERY law protecting unborn babies and, in fact, legalized abortion through all nine months of pregnancy in every state in the union.

In our country alone, clinic abortions have massacred 60 million babies who should be in the safest place on earth, their mommies' wombs. And that doesn't include the babies killed by abortifacients mislabeled as "contraception." The numbers worldwide are staggering. And the problems related to abortion are legion!

In the past 45 years, abortion has devalued the lives of every human person to the point that all the vulnerable are at risk. The abortion lobby promised that out of wedlock births, child abuse, and unwanted pregnancies would be reduced by abortion. The opposite happened. In fact, all those problems increased. Why wouldn't they? If you can kill a child up to birth, why wouldn't you slap around your sassy two-year-old. He's your property after all. Roe v. Wade said so! Studies show that most abused children were "wanted" by their parents.

Pray the rosary today to console the hearts of Jesus and Mary and for the conversion of those committed to the murder of the innocent.
Posted by Mary Ann Kreitzer at 12:57 PM