Affirm a Mom Today: You May be a Lifeline! 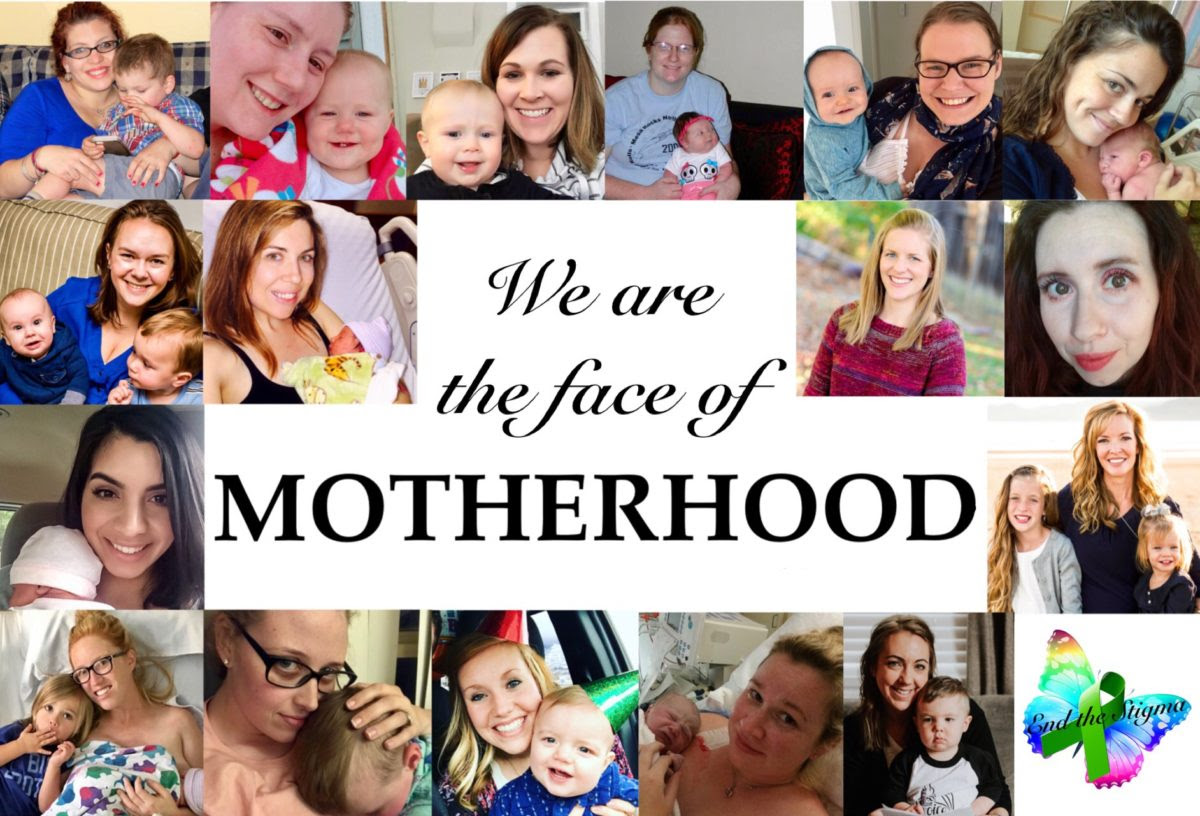 One of our Les Femmes contributors, Jamie, is running a series (We are the Face of Motherhood) on postpartum depression and anxiety with stories from real moms. I recommend you share it with the young mothers in your life as an encouragement.

We live in challenging times when society has not only abandoned the family, but is attacking it in the name of Planned Parenthood, gender ideology, and political correctness. That is nothing new.

I am anything but a young mom having just passed my 70th birthday. I was raising my children during the "population bomb" hysteria of the 1970's and vividly recall total strangers coming up to me at the grocery store or fast food places to lecture me for having three or four children in tow. Interestingly, by the time I had my 5th many people realized that the "population bomb was a dud" and I received more positive than negative comments about my family.

I remember developing a response to the rude and crude, a question. "Who do you think will be paying for your social security?" And, yes, today all our children are responsible taxpaying adults raising tomorrow's godly citizens for the Lord and the common good. Praised be to God!

Despite the lunacy of the society, the nuclear family is still its basic building block. It is the center of learning and culture, the school of good manners, the little domestic church. Where God abides at the center of the family, learning, culture, virtue, and manners thrive. I'm currently reading Sigrid Undset's charming little book about raising her young family in Norway. The nuclear and extended family fills every page with joy beginning with several chapters about Christmas. A special picture arises from the little retarded child, Tulla. who sits at the window watching the birds and wondering why they stop coming at night. What a loving portrait we see of this little girl whom the world would describe as useless. In fact, Undset must have been especially aware of her little daughter's vulnerability because she had just fled to the United States from the Nazis. Little ones like Tulla were being routinely killed in Germany. It was in the U.S. that Undset wrote her memoir, Happy Times in Norway.

Let's pray for all young parents who struggle to maintain their own and their family's equilibrium in a world gone mad. Our Lady, Mother of Jesus, and St. Joseph, Guardian of the Holy Family, pray for us.
Posted by Mary Ann Kreitzer at 11:26 AM

Labels: Happy Times in Norway, postpartum depression, Sigrid Undset, We are the face of motherhood