Yesterday I blogged about our prayer rally in Front Rally responding to the liberals attacking the president. They protest; we pray. Two people on their side of the street carried signs saying, "Make America Kind Again." The implication was clear and other signs confirmed it. Trump is mean and a danger to democracy. (I won't use the word Constitutional Republic because I doubt if many of the protesters understand the difference which is significant.)

And of course that accusation extends to any who refuse to disavow and condemn the president. We are angry, hateful, Nazis, racists, yadda, yadda, yadda.

Well in view of all this, it seems appropriate to reflect on liberal kindness.

It was interesting (and ironic) that these signs appeared in the midst of the controversy over the incident with Kathy Griffin. That's what got me reflecting on liberal kindness. Here are a few examples:

Watch this clip of Madonna. Do you believer her when she says, "I choose love?" after talking about blowing up the White House?

Things were bad during the campaign when Trump supporters were attacked at numerous rallies.

Now the attacks have expanded to any conservative trying to speak on most college campuses. These supposed "places of learning" that claim to provide a diversity of opinion are becoming more and more intolerant of any ideas that challenge liberalism. The controversy over Ann Coulter speaking at Berkley is just one example of campus intolerance against conservative ideas. Conservatives are consistently discriminated against on most campuses around the country.

But the greatest example of "liberal kindness"? -- Yup, you got it saving children from abuse by abusing and killing them in the womb. Abortion is the #1 sacrament in the church of liberalism. 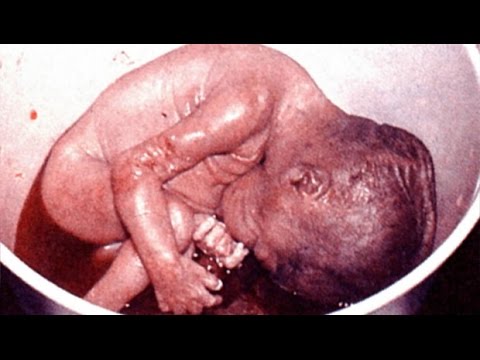 Posted by Mary Ann Kreitzer at 7:38 AM

And what about Anthony Esolen's treatment at Providence College that finally decided him to move on to another college where he would be well received and accepted?