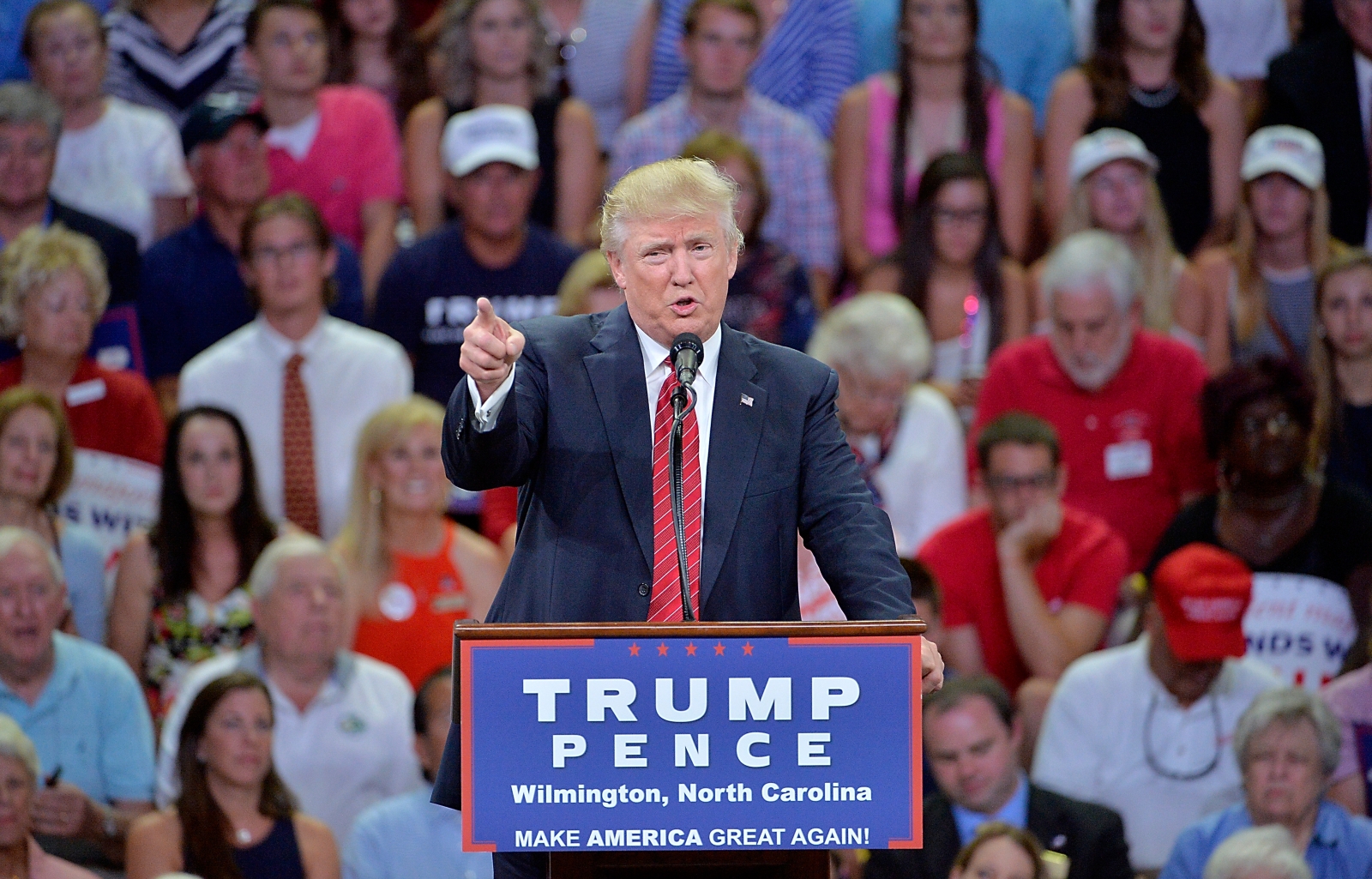 The Day I Went Head to Head with Donald Trump

Thomas Stewart is a retired investment banker with a military background who flew combat missions as an attack flight officer in the Gulf War. Here's a quick summary from the article:


Whenever I hear someone complain that Donald Trump is “not presidential,” I reply, “Compared to whom? Which president are we talking about? How ‘presidential’ was Barack Obama in 2008 when he said of the Republicans, ‘If they bring a knife to the fight, we bring a gun’?”

And just what are the qualities that really matter in a president?

The overwhelming majority of Mr. Trump’s detractors have never sat across the table from him to hammer out a multimillion-dollar business deal. I have. So I think I’m in a better position than they are to judge his effectiveness as a top-level executive....

In the end, I can say that Mr. Trump drove a hard bargain. But he was honest, and he was a square dealer. When we were through—in less time than we had expected—we had reached an agreement that was ethical, profitable and fair to all parties concerned. It was also an agreement that meant good jobs for working people and healthy tax revenues for the local government.

If we didn’t come away from the table liking Mr. Trump, there’s no question that we came away with a lot of respect for him. He was a tough, shrewd, no-nonsense executive who knew how to get things done, and done quickly. He was also an adversary whom no one would want to mess with.

Isn’t that what really matters in a president?

Read the whole article. When a veteran makes a statement like this, my ears perk up. Negotiation is what a lot of the president's job entails. Would you rather have another crooked Clinton at the helm or a man who knows how to negotiate and make an "honest...ethical...fair" bargain that creates jobs and provides tax revenue. If you are planning to sit this election out or, God forbid, vote for the queen of child killing ("Off with their heads," hearts, livers, etc. because Planned Parenthood supports my campaign), maybe you should reconsider and do a little more research.

As I've often said, God sometimes uses odd instruments for his purposes. Maybe Donald Trump is the King Cyrus who will give us the time to rebuild our devastated culture from the bottom up.
Posted by Mary Ann Kreitzer at 4:22 PM

ok...now I'm confused. Is The Donald pro-life, or isn't he? His running mate is "Catholic" but does not stand with the Church on some issues...or so I've been told.
Now I'm wondering what is the TRUTH?!

People are complicated. Here is a man who has perhaps no faith background, who may have not thought about the things in life that are really important because of worldly distractions. He has surrounded himself with some people who may encourage him to reflect on the things that don't rust. Is he nothing but a con man? It's certainly possible. It's also possible that he deeply cares for this country (at least from a secular point of view). I don't see how he can be worse than Hillary. We know what she is: the wicked witch of the West. God help us! He will, especially in this year coming up of the 100th anniversary of Fatima.