Fr. Haley Questios the "Fatal Inconsistencies" in the Way Church Leaders Deal with Homosexuality in the Priesthood! 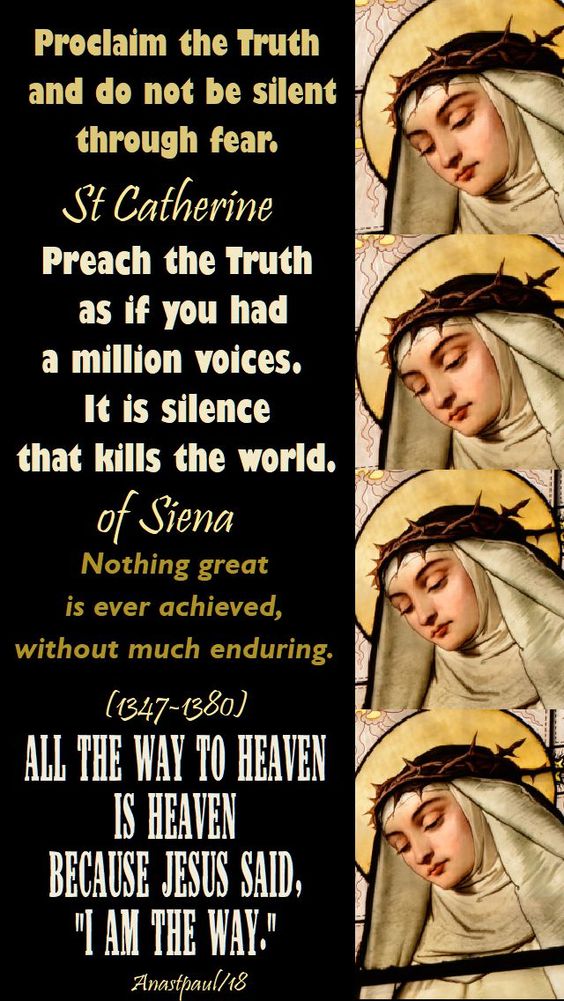 Ever since he was booted from the Diocese of Arlington for asking Bishop Loverde to clean up the homosexual perversion in our rectories, Fr. James Haley has continued to raise the relevant moral issues and ask for answers.

For years, I'm sure he felt like he was talking to himself. Maybe now, as the lid is coming off the putrid sewage tank, people will hear him.

In an email the other day, he offered a list of issues that relate to the problem of homosexual priests. There are so many in the scandal and he listed several:

Although it's not a complete list, it does reveal the glaring and fatal inconsistencies in the church's moral stance toward SSA priest/bishops.... Almost unbelievably, given the crisis the church faces, none of these problems/questions have truly been answered in the history of the Church.

To all those who have offered prayers, money or help in any way, I have always said that the ONLY thing I, actually we need and require is the answers to these critical/vital moral problems. Every priest, certainly every bishop/archbishop/cardinal/pope should be able to answer these questions/concerns. The horrible and terribly tragic irony is that to date, no priest or bishop, or pope, has ever responded, let alone proclaimed the truth for all the faithful to hear -- and yet it is their most fundamental calling.

Proclaiming the truth -- isn't that a primary duty of our shepherds? To make straight the path? To proclaim Jesus Christ as the Way, the TRUTH, and the Life?

For years, the truth about the homosexual subculture in the Church was well known. It's painful to read Archbishop Vigano's letter and the subsequent documentation and realize that there is indeed a lavender mafia in the Church. And to realize that it starts at the very top with enforcers who ensured the silence, like my own previous bishop, Paul Loverde, who ritually murdered Fr. Haley.

Pope Benedict sanctioned Cardinal McCarrick calling for him to live a quiet life in prayer and penance, forbidden to say Mass publicly. I wonder how Benedict felt when Pope Francis lifted the sanctions against "Uncle Ted" and let him act as "kingmaker" choosing cardinals like Blase Cupich and Joseph Tobin. He ignored the massive documentation outlining the behavior of the pervert prelate and made him his trusted advisor. What does that say about Pope Francis? 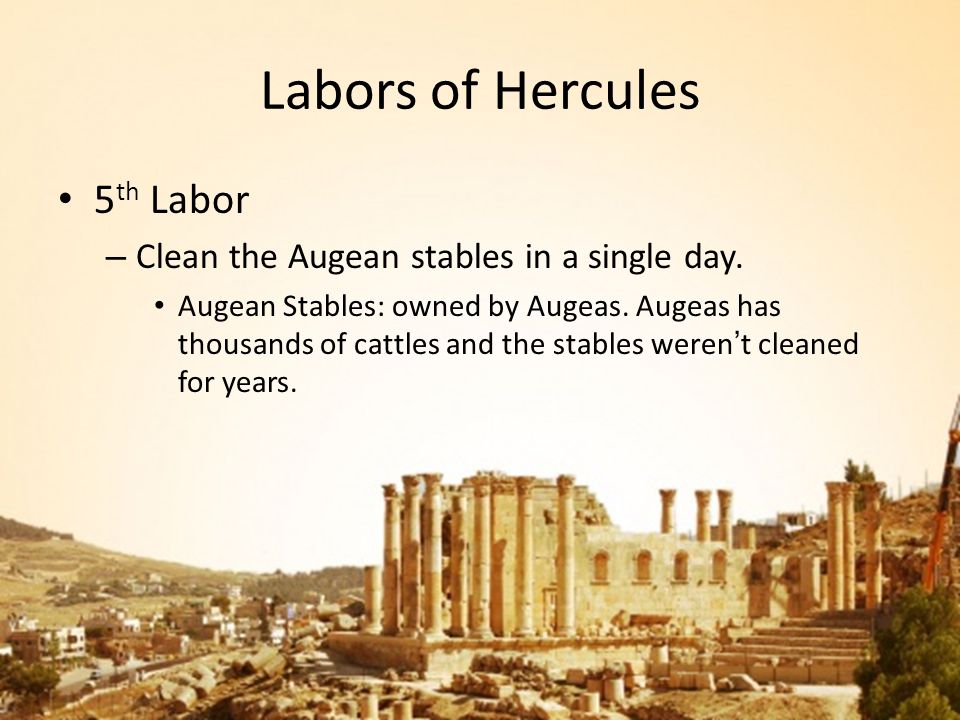 The scandal and its exposure illustrate an important fact we need to remember. The devil eats his own when he's done using them. The St. Gallen group thought they won when they manipulated the conclave to elect Pope Francis. But he brought the  problem out of the shadows, probably inadvertently. Did McCarrick think he was too big to fall? There is an incredible hubris in sin, especially serious sin. The pope's off-the-cuff comments,  his surrounding himself with flamers likeArchbishop Paglia with his homo-erotic cathedral fresco, the "gay" Nativity -- all that emboldened the lavender mafia to be more open.  They had a friend at the top. Do they still believe they are untouchable?

The homosexual scandals continue, for example Fr. Gregory Greiten's recent public "coming out" to a standing ovation no less!

But for how long?

Let's pray that cleaning out the Augean stables has begun!

Posted by Mary Ann Kreitzer at 7:34 AM

Add to the list these blockbuster blows to the pew from homosex priests, eg...failure to have matrimony's back, which undoubtedly explains the annulment crisis... failure to have parents' backs on teaching the truth and meaning of human sexuality (whereas hv should be preached at every mass to make up for the 50 year silence) ...the funneling of abusive priests to hospitals and nursing homes (because they can't be trusted around children) insults and harms patients struggling morally at the end of their lives with euthanists drooling nearby.