Finding the Truth on my Kitchen Counter 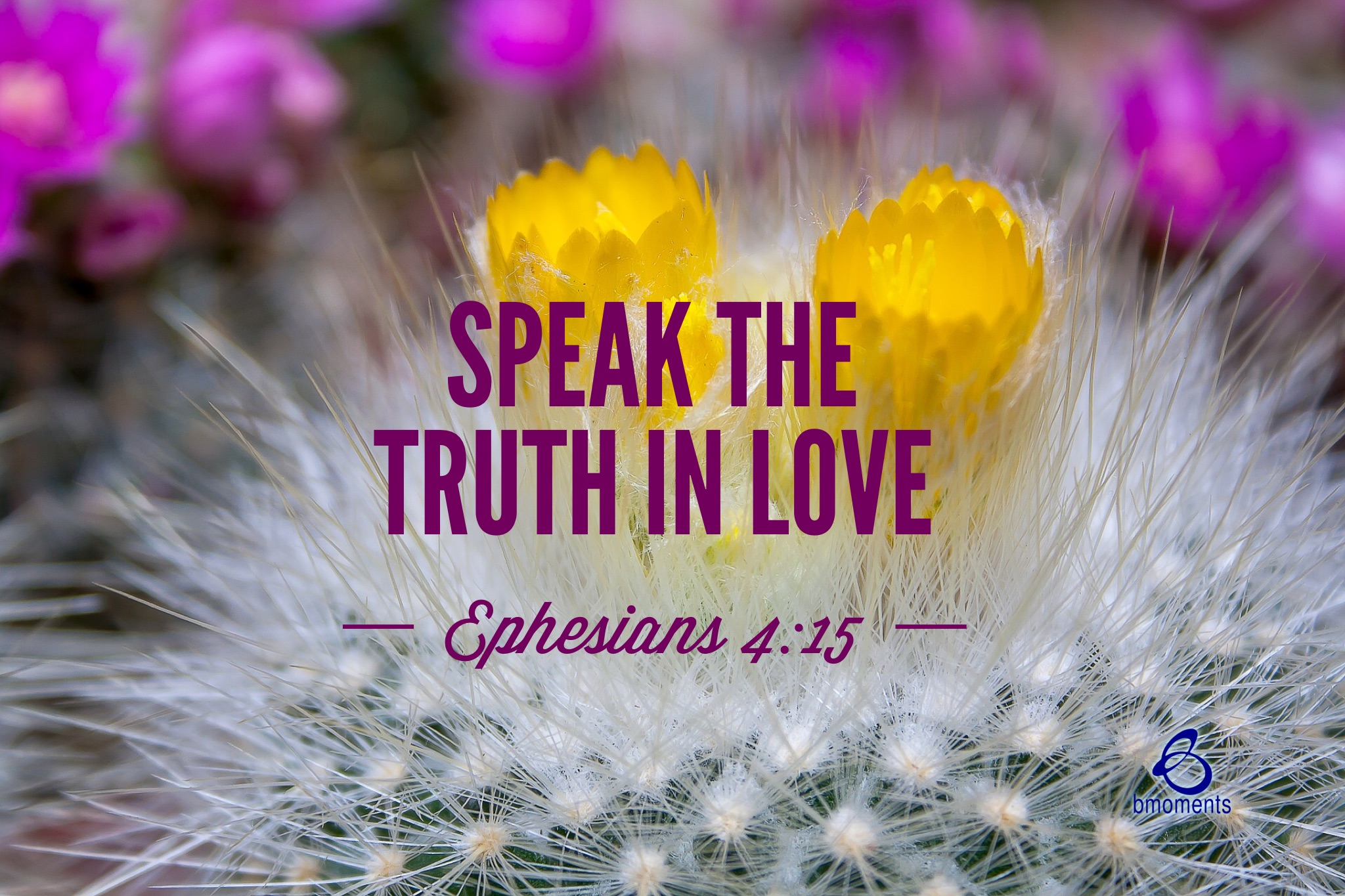 I'm surrounded by "hot spots!" In the jargon of the FLY Lady, FLY stands for "Finally Loving Yourself. The FLY Lady helps people, especially hoarders, get out of CHAOS (Can't Have Anyone Over Syndrome).

A "hot spot" is a place that accumulates stuff...and more stuff...and more stuff. My hotspots are generally large stacks of paper: books, newspapers (The Remnant, The Wanderer...), magazines (Chronicles, Celebrate Life, The Defender...), newsletters (from the FSSP, the Carmelites of Cody, the Carmelites of Clear Creek Abbey...), advertisements, fast food restaurant coupons, letters and drawings from grandchildren, etc. Every now and then I attack a hot spot. Generally I don't get very far because something invariably catches my eye and I absolutely MUST sit down and read it. At 5:30 this morning I found a gem! I have no idea where it came from or who wrote it, but it is well worth sharing and so I shall.

TRUTH DOES NOT CHANGE

The Catholic Church teaches the following unchanging and unchangeable truths to which we all must hold fast for the sake of society and for our salvation.

*MARRIAGE IS A SACRAMENT, NOT MERELY A CONTRACT*

*A SACRAMENTAL MARRIAGE IS FOR LIFE AND CANNOT BE DISSOLVED*

*MARRIAGE IS BETWEEN ONE MAN AND ONE WOMAN*

*THE CHIEF PURPOSE OF MARRIAGE IS PROCREATION AND EDUCATION OF CHILDREN*

*THE USE OF CONTRACEPTION IS GRAVELY SINFUL*

*ANYONE WHO DIVORCES AND "REMARRIES" COMMITS ADULTERY*

*FORNICATION AND ADULTERY ARE GRAVELY SINFUL*

WRONG IS WRONG, NO MATTER WHO SAYS IT!

A LIE IS A LIE NO MATTER WHO SAYS IT!

The moral relativists tell us all the time that there is NO immutable truth. At the same time, they hammer us with their own personal "truths" that are often lies, insisting that we embrace the catechism of gender insanity, hate speech, tolerance of their pet sins, and other nonsense.

They would no doubt describe this flyer as "hate speech" and begin hand-wringing and accusing anyone sharing it of being intolerant, homophobic, misogynist, and every other adjective in their list of insults.

Obviously we need to treat those living in sinful situations with great charity. Sin complicates things. It ties us up in knots. And so devotion to Our Lady, the Untier of Knots, is an especially significant one when we pray for those caught up in sinful situations like invalid marriages and homosexual activity. We could say the same about those trapped in addiction whether it's drugs, alcohol, pornography, lust, theft, etc. We need wisdom, prudence, and love in all our dealings. May God grant it to us and the courage to accept hate and rejection from those to whom we witness.

Nevertheless....Truth is truth. Wrong is wrong. A lie is a lie. Those who flee from Truth, are ultimately fleeing from Jesus Christ Who is Truth personified. And no one fleeing God and his only begotten Son and immersing himself in a life of sin will ever be truly happy. Even if he's rich, he will end up in the pigsty like the prodigal son wallowing in interior chaos. You never know what misery hides behind a smile!

Lord Jesus, the Way, the Truth, and the Life, have mercy on us.

Our Lady, seat of wisdom, pray for us.
Posted by Mary Ann Kreitzer at 5:00 PM

The moral relativists tell us all the time that there is NO immutable truth.

Of course, that is illogical because if true that renders the claim false.

When Humpty Dumpty uses the word truth it means exactly what he says it means, no more, no less.

The ABS above is a moral relativist himself.
All over the Internet he defends his Bishop named Barbarito while condemning Fr Gallagher whom Barbarito punished for convincing a fellow priest and pederast to turn himself in to the police.
In his previous See Barbarito gave an interview to the Press stating he was against even guilty priests being named in the news. ABS considered Fr Gallagher a bad priest too claiming he knows Hispanics who were angry because Fr Gallagher would not shake thei hands outside after church.