A Message from a Friend Born in Cuba Under Castro: + ATHEISTIC COMMUNISM IS HERE

Editor's Comment: I received this email from a fellow parishioner. I've known Angie for years. She has a great love for Jesus Christ, Mother Mary, and our Holy Catholic Church. She also has the unique experience of living under Communism in Cuba when Fidel Castro came to power. To those who think Communism/Socialism is great, you are about to get a rude awakening. It began with Trump being banned by Twitter and now with Parler being deplatformed today. Biden had the gall to call members of Congress Nazis, but the Democrats and their mainstream media and Big Tech lackeys are the ones walking in the footsteps of Joseph Goebbels. May God have mercy on all of us. 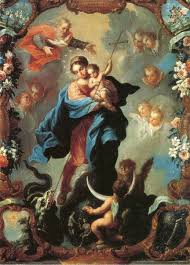 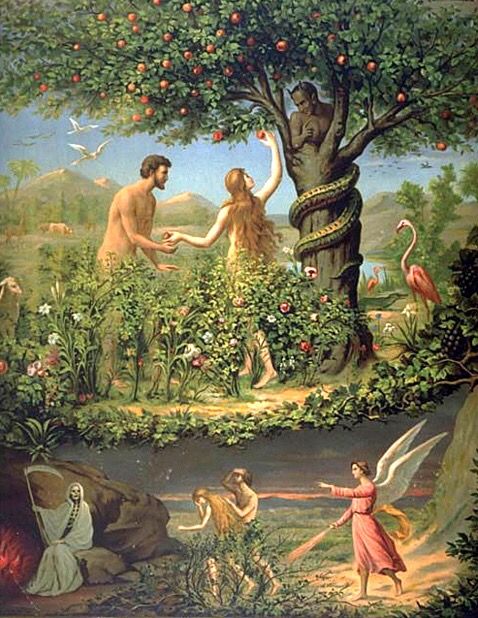 https://youtu.be/AC1b11OyIKM (PLEASE LISTEN TO THIS HOMILY OF A PRIEST ON JANUARY 7th)
Posted by Mary Ann Kreitzer at 5:32 PM

Both Angelica’s testimony and Father’s homily should go viral. Americans have been seduced by the lies of Satan. As Catholics we need to beg for GOD’s Mercy through the intercession of Our Lady of Fatima, Who came to warn us.
Mary, Queen of the Most Holy Rosary, pray for us.