I love Larry Elder. He's a man of truth, unlike most of the Democrat liars who talk unity while they assassinate their political opponents for daring to disagree with them. Larry's topic is the false narrative growing out of the Capitol riot that turned it into one more drumbeat about systemic racism.

All of the evidence shows that blacks are less likely to experience lethal police force than whites are. Read that again. Decades of research shows that police are hesitant to use force, particularly lethal force, against black criminals. They are more likely to shoot an armed white man than an armed black man. But the left knows the myth about systemic racism and white privilege stokes division and division always leads to more draconian government control.

Who else is being targeted by the left?

Mike Lindell, the My Pillow guy, is being deplatformed bigtime while the left tries to destroy his business. He shared what's happening in an interview with Steve Bannon. Fortunately it's on Rumble so YouTube can't dump it. (I'm afraid Larry Elder's video will disappear.) If you want to help Mike, visit his website and order something. I just ordered two books and two sets of sheets.

While we're looking at draconian crackdowns, did you read about the Florida banks closing Trump's accounts? And they aren't just going after Trump. His supporters are getting the axe too. Chase Bank is closing accounts of conservatives without even giving them a reason why. You better fight, folks! They start with the big guys, the media conservatives guilty of crimethink, but when they're done with them, you're next. Where will you go for a home loan when you get blacklisted by the banks? Don't fool yourself. The popular meme was right. 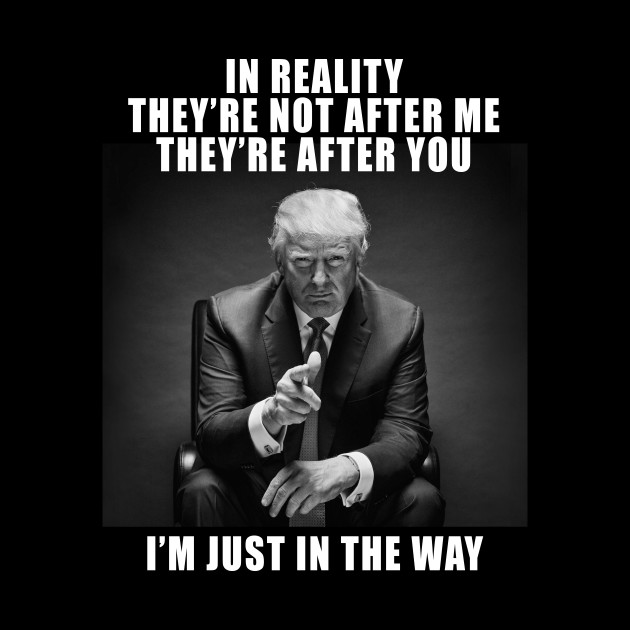 He's not in the way anymore.
Posted by Mary Ann Kreitzer at 11:15 AM