Violence Begets Violence! Liberals Sowed the Wind with Abortion; They Have Reaped the Whirlwind! 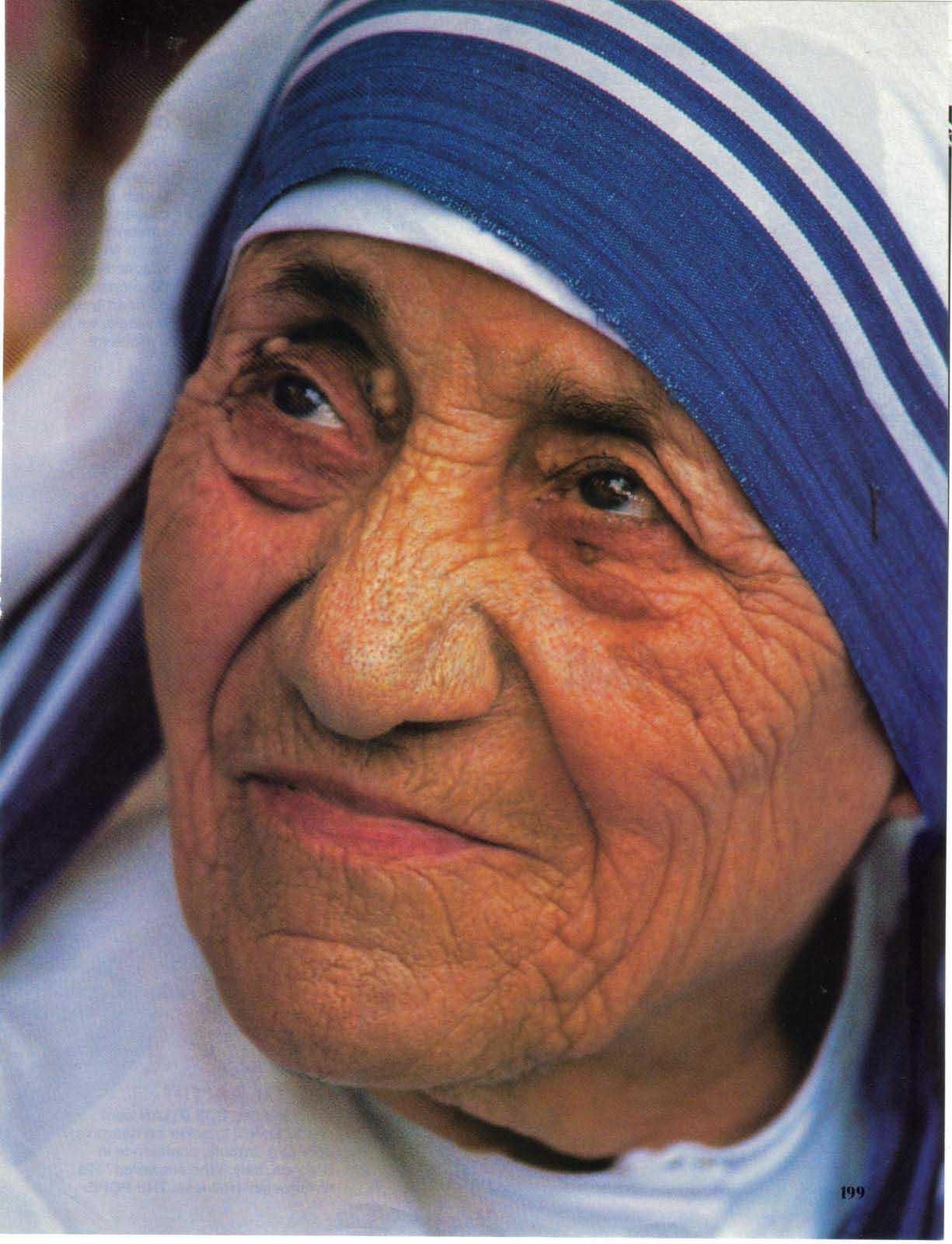 “If a mother can kill her own child - what is left for me to kill you and you to kill me - there is nothing between.”― Mother Teresa
God have mercy on us! Another massacre! Nineteen children dead and two teachers along with the gunman. Why? What is Fueling this evil? When will it end?
Once again, a young man, 18-years-old and from a dysfunctional family, picked up a gun and used it to kill innocent school children and their teachers after shooting his own grandmother who reportedly survived. It follows only ten days after the Buffalo Walmart shooting by another 18-year-old, a mentally disturbed young man who left a rambling "manifesto" filled with conflicting statements.
THE LEFT immediately politicized both these horrendous events to hammer their anti-gun agenda. They didn't pause even a few hours to focus on uniting the country in mourning these little ones and their brave teachers.
No, don't wait. This isn't a tragedy; it's an opportunity! "Never let a crisis go to waste!" Use it to attack and vilify your political opponents.
And that's exactly what they did. From Joe Biden turning what began as a moving statement into a political attack to Beto O'Rourke interrupting the Texas governor's press conference to make hay for his candidacy for governor. What an appalling sideshow! And then the absolute disgusting spectacle of the liberal talking heads on CNN, MSNBC, etc. ad nauseum.
Violence begets violence and THE LEFT embraces a policy of violence as they slander those who defend life and work to protect children from classroom abuse as domestic terrorists.
Mass killings are a natural result of THE LEFT cultivating a culture where killing children is their sacrament. There's little difference between the baby in the womb and the elementary school youngsters. The children in the classroom were just bigger. The baby in the womb from about ten weeks on has the same number of fingers and toes, two eyes, and a beating heart (at about seventeen days). The suction machine is every bit as deadly as the shooters gun and the children are just as dead.
Individuals who commit violent acts are guilty of those acts. But violence doesn't come from nowhere or exist in a vacuum. Just as a person can be groomed for sex abuse, people can be groomed for violence. The more unstable they are, the more cut off from moral and ethical underpinnings, the more likely the grooming will result in violent acting out. A person addicted to pornography needs more and harder porn to get the same stimulus as time goes on. Is violence the same, escalating over time?
Ted Bundy, in his interview with James Dobson, described how his porn addiction, begun as a teenager, led to his mass serial killings.
The link between porn addiction and violence is well known, but what about addiction to violence itself. What are the factors causing the massive eruption of violence in our society? Violent video games may be a factor. In an article titled 10 Reasons Violent Video Games Contribute to Youth Violence, author Dave Anderson wrote:

The truth is violent video games are very effective at teaching people how to shoot and kill. In 1996 the US Marine Corps worked with Doom to create Marine Doom an interactive video game. By 2002 the American Army had released their own ‘shoot em up’ game called, unsurprisingly ’America’s Army’ to aid in recruitment drives. The game was, at the time, one of the most realistic weapons games ever designed.

A psychology professor from West Point says that allowing civilians to access violent video games without the support, discipline and context that military training provides allows them an introduction to some serious weapons technology.

When this technology is used from the comfort of home to ‘kill’ people without consequences the ‘safety catch’ that exists within the brain of most people is disabled when these games are played regularly. The net result is that playing violent video games provides people not only with the skills (taught by the game) to kill but also disables the normal psychological restraints that prevent them from doing so.

What other factors may be fueling the explosion of violence? Family breakdown, mental illness, depression, anxiety, psychotropic drugs, addictions, alienation?

Whatever the factors, add in a political party encouraging violence and lawlessness in our cities, releasing violent protestors without bail, eliminating any consequences for robbery, attacking law enforcement, and you may have created a perfect storm for the escalating violence we're seeing in our communities.

Designating certain groups as "deplorables," calling parents "domestic terrorists" for challenging school boards that victimize their children, designating your political enemies as hate groups -- is rhetoric that also encourages violence. Telling your followers to harass your political opponents, threatening Supreme Court Justices by saying, "We're coming for you!" is an open invitation to violence.

And, in a culture of few consequences, are we surprised at the result?

Like the president of Rwanda who nightly urged the Hutus to "Kill the cockroaches!" Democrat leaders encourage the mobs. They did nothing to stem the violence by BLM and Antifa that led to burning, looting, and killing in our cities. In fact they made excuses for it. They inflamed the anger after Michael Brown and George Floyd's deaths and made heroes out of criminals for political gain. Barak Obama had the gall to equate the murders at Robb Elementary to the death of George Floyd, a violent drug addict with a rap sheet a mile long.

Really? How tone deaf can you be?

Those who commit murder are guilty of murder, but those who encourage and foster an atmosphere of violence, make violence, up to and including murder, much more likely. Where was THE LEFT's condemnation of the BLA/Antifa riots? Where was the condemnation of threats against the Supreme Court Justices. It was nonexistent because the riots served their political agenda and they wanted protests against the judges in hopes it would intimidate them into changing the Alito draft and upholding Roe v. Wade.

THE LEFT has created an atmosphere of violence and alienation in this country that made the Robb Elementary shooting possible. Can anyone really be surprised? We are breeding sociopaths and the current administration has no interest in discovering why. It's the guns fault! Take away the guns. The Waukesha killer used a car. Let's take away the cars.

These events give THE LEFT one more opportunity to go after the second amendment and try to confiscate all the guns. That won't solve the problem. In the U.K. knife murders are way up. The problem is in the heart of man.

As Mother Teresa says, "If a mother can kill her own child - what is left" for us to do to one another? We saw the answer to that question at Robb Elementary on Tuesday. We saw it at the Walmart in Buffalo on May 14th. We've seen it again and again. And we'll continue to see it until we embrace God's laws, repent, and develop policies that strengthen the family, the basic unit of society. And that begins with protecting the youngest and most vulnerable members.

Quit with the crocodile tears, Joe and Nancy. You don't care about the children except to use them as political pawns, like Beto did at the press conference. We'll believe you care about them when you stop championing the murder of their little brothers and sisters in the womb.

St. Teresa of Calcutta, pray for us.