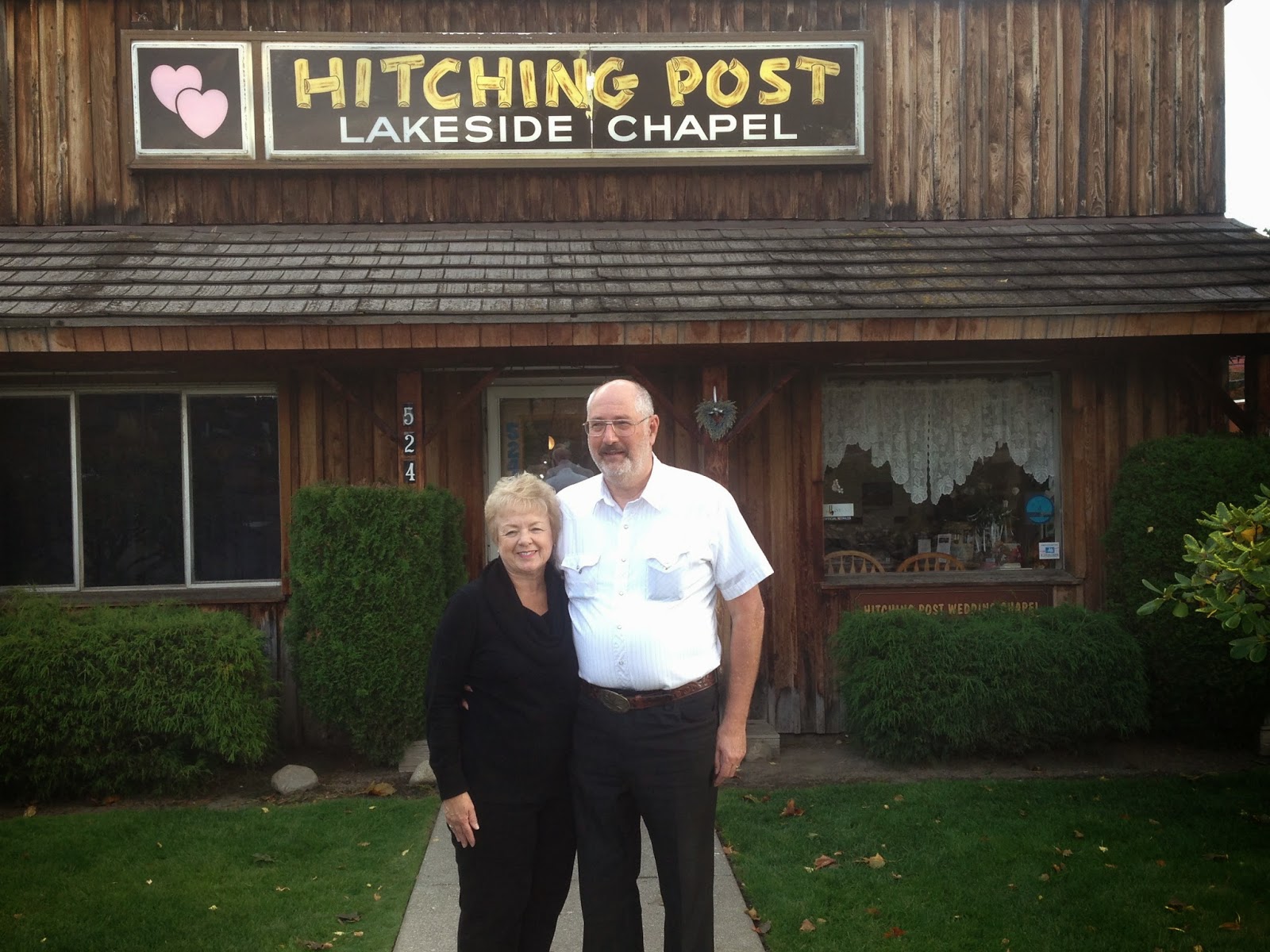 Religious freedom? Forget it! If Idaho can force this couple to perform same-sex weddings what logic will prevent them from demanding the same from Catholic priests?

Maybe it's time for the Catholic Church to get out of the civil marriage business altogether, stop being an agent of the godless state. George Weigel thinks so and I recently read of a bishop who proposed the same, but I haven't been able to find the article and can't remember who it was. Can someone enlighten me? Check out other opinions at First Things.

Personally, if I were getting married today I think I would marry sacramentally in front of a priest without any civil involvement at all. (I wonder if a priest would do that.) The government doesn't understand the first thing about marriage, so why on earth should I recognize their right to be involved? I know there would be financial implications but some things are more important than money. (Just think, I could probably qualify for all kinds of entitlements since I have no income besides my husband's and $39 a month in social security.)
Posted by Mary Ann Kreitzer at 11:42 AM

You ask "If Idaho can force this couple to perform same-sex weddings what logic will prevent them from demanding the same from Catholic priests?"

There is an essential difference between the two cases you list. The "Hitching Post Lakeside Chapel" is more business than religious organization. The government can require businesses to abide by the anti-discrimination laws in effect.

To suggest a "marriage" at HitchingPost is a religious ceremony is a stretch at best. From their own FAQs they state "All ceremonies are only done by our Licensed or Ordained Hitching Post ministers." You may not even be married by an Ordained minister, but just someone licensed to marry two people. They state no religious requirements or affiliations. The only thing they require of a couple before they get married is an Idaho State Marriage License. A reservation isn't even required, but is suggested. Any couple can just walk in with a state marriage license, state that they want to get married, fork over $90 - or only $80 on weekdays - a bargain - and they'll marry you.

I see this particular case as very similar to the cases where another business refuses to serve same-sex couple. The cases of bakeries and such come to mind.

You make excellent points, but do you really think that will stop the government from pushing their agenda?

And gosh, $80-90, that's cheap when I consider what so many priests expect to get as "stipends" for performing weddings.

I think governments will have a huge - and insurmountable - obstacle if they were to try to do the same to an established church, like the RCC and others. The RCC is clearly acting in a religious capacity and that buys us certain protections.

I would see the church needing to separate itself from acting in the civil capacity in signing the marriage license before it would ever be required to sacramentally "marry" same sex couples. I just don't see the latter ever being required. Asked and desired? Sure. Publicly painted in a bad light for not doing so? Sure. But not ever required by the government to change our the definition of our Sacraments.

Another reason to be thankful there is no "state church" in the U.S.A. In Denmark the state did indeed require the state church there to perform same sex marriages, but I see that as part of the price of being the state church.

And their site does say "Gratuity to minister accepted." So there's still room for that stipend. :)

The church should not run away from standing for civil marriage like it ran away from adoption services. In each case, they are leaving the children being scooped up by homosex couples in grave danger. It is not the courageous stand to run away from civil marriage, rather it is the easy way out, to avoid conflict with the State, on the backs of the exploited children.