Another Infamous Interview with Cardinal Kaspar? 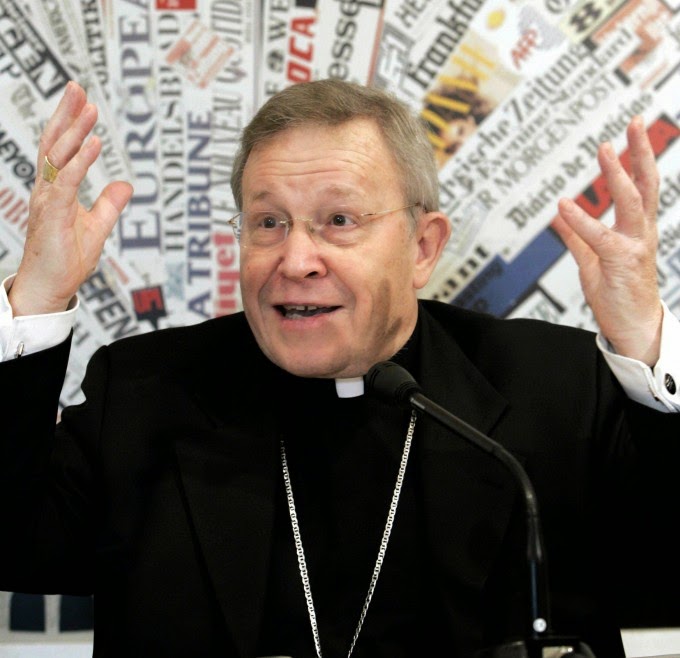 Every time I hear the word "interview" linked with Pope Francis or Cardinal Kasper I get nervous. If Cardinal Kasper is telling the truth about Pope Francis, we have a lot to worry about! Is the faith a case of maintaining doctrine as long as the majority of bishops support it? Is changing doctrine okay as long as "collegiality" is respected and the synod of bishops gives thumbs up?

Remember how the expectations of Catholics were raised by the Pontifical Birth Control Commission back in the 1960s?
People in the pew were led to believe that the teaching on birth control was going to change. And when it didn't? They just ignored it.

And so today we have massive numbers of Catholics, even those who attend Mass every Sunday, simply ignoring doctrine on contraception. Oh, they follow many of the doctrines, most even. They only ignore the ones that interfere with what they want to do. Is that what we'll see after the synod even if it upholds the doctrine on the inviolability of sacramental marriage?

Once a person decides he can pick and choose to ignore ONE doctrine...hey...EVERY doctrine is up for grabs. And, let's face it, there are Catholics in invalid marriages who regularly receive Communion and even practice ministries in their parishes.

A priest friend tells a story about the devil going to a pastor and saying he will give him everything he wants in his parish: plenty of money to keep things in repair, everybody coming to Church on Sunday, the love and respect of his flock, advancement in clerical rank.... All he has to do is ignore one mortal sin for each member of his parish...just one...and his life will be easy.

How many priests have made that agreement? How many tell those using contraception, to "follow your own conscience" without trying to inform their consciences with the truth of Church teaching? How many tell penitents, "You're too hard on yourself?" when the sinner knows perfectly well he is no such thing.

Pray for priests. They will answer for the sins of their flocks that they enabled by silence and ear tickling. You can be gentle and kind to a penitent without lying and allowing them to wallow in "one mortal sin."