Are You a Snowflake? 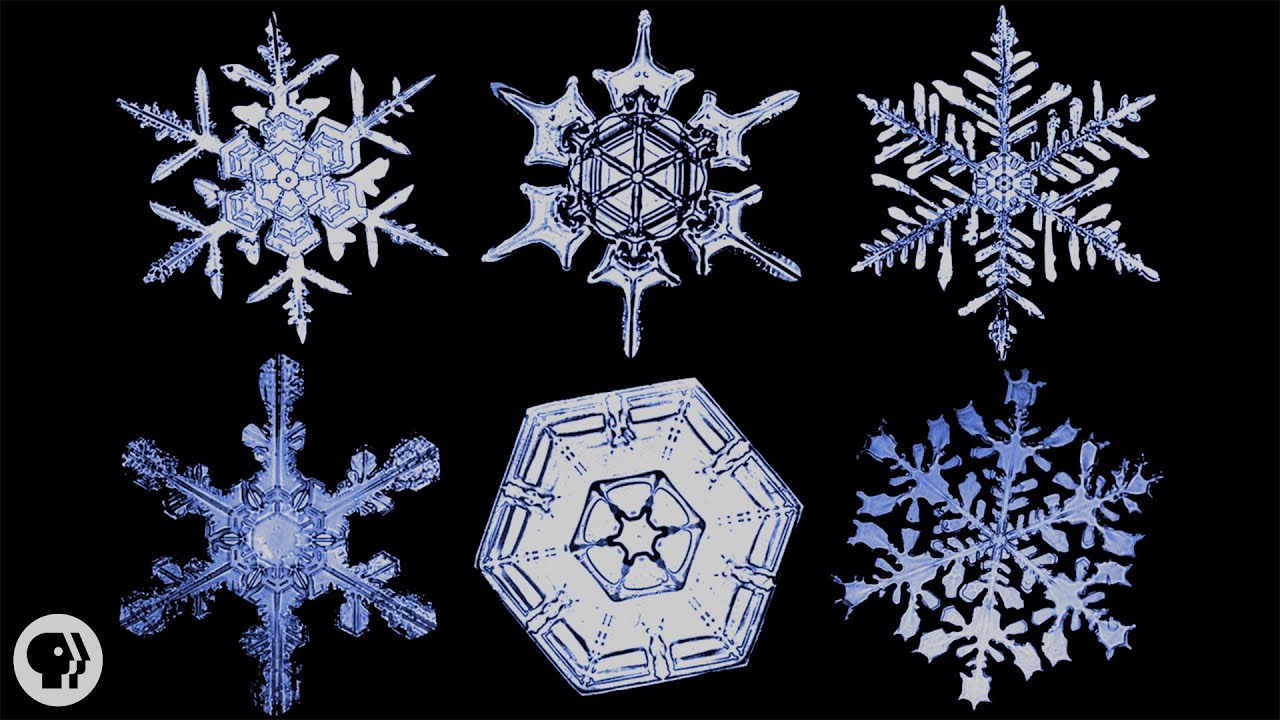 I was listening to talk TV this morning and the question of the "snowflakes" came up. So I decided to see how the "snowflake" identity is actually defined. Here's the definition from the urban dictionary:

Really soft millennials who take offense to everything you say even if it doesn't apply to them. They feel the world owes them something because they've always been handed everything, including participation trophies their whole lives.

Britain's Claire Fox wrote a scathing description about the snowflakes last year saying they exhibit an "almost belligerent sense of entitlement." But she doesn't stop there:


They assume their emotional suffering takes precedence. Express a view they disagree with and you must immediately recant and apologise.

But as I argue in my new book – I Find That Offensive! – Generation Snowflake believe it’s their right to be protected from anything they might find unpalatable.

This mindset is particularly rife in universities. The examples are beyond parody: a National Union of Students conference banning clapping as it might trigger trauma (‘please use jazz hands’, delegates were told); the Edinburgh University student threatened with expulsion from a meeting after raising her hand in disagreement.

Last year, students at the University of East Anglia banned a Mexican restaurant from giving out sombreros because of racist stereotyping.

In March, Cambridge University banned an ‘Around The World in 80 Days’ themed party over fears wearing ethnic costumes might cause offence.

But really...where did these babies come from? And what percentage of the age group meets the stereotype? I have one millennial (loosely defined as the generation with birthdays from approximately the early 1980s to the early 2000s) among my five children. She is a strong young woman who stands up for her beliefs and isn't afraid to disagree with others. She is respectful in her disagreements, but firm. She made me laugh when she said she never gets upset when others argue and challenge her "because I know I'm right." So she shrugs, smiles, and moves on. You will never find her hunting for a safe space to color and hug her snuggy blanket. She is too busy raising her family.

But I'm truly puzzled about where these snowflakes came from. How were they raised? What were their families like? Were they wrapped in cotton batting from birth? These are questions that matter because a nation of crybabies can hardly function well in a dangerous, grown-up world.

Are you raising snowflakes? Are you a snowflake yourself? If you see yourself melting on contact with others who disagree with you, you probably are. Time to toughen up. We only grow and hone our life skills by bumping up against ideas opposed to our own. Even if we KNOW we are right because we stand with the teachings of God and His Church, we need to be able to explain and defend them. Rejoice when you have opportunities to do that. Engage with charity and hope. You may be the source who helps a snowflake grow into a slower melting ice cube.
Posted by Mary Ann Kreitzer at 9:27 AM

The Daycare Generation has come of age. Parents showered these kids with material excess & annual trips to Disney World as consolation for having strangers raising them. Guilt is designed to signal the conscience that we are doing something wrong so that we change the behavior and reorder our lives. It is not supposed to inspire us to run out & buy something to distract us from reality.

And the current US school system gives a TON of useless busy work to off-set test scores to make sure everyone has A's & B's so parents remain deluded that they are doing an awesome job, providing a stellar education because the kids are soooo BUSY and schedules are soooo FULL and acquiring knowledge is soooo much more challenging than when we were kids...and the tuition money keeps flowing in because we can & should have it ALL!!!

Honestly I think it is more the college's conditioning and indoctrination that makes the snowflakes, than the parents.

The colleges are seeking to shift attention and blame to the parents, just like they did with the phrase helicopter parents. Yes there are some over the top parents but in general campuses need more in loco parentis and not less.