Topsy and Tuptim meet at Topsy's favorite brewery for a discussion of Cardinal Mueller's Manifesto. Topsy gets two Tipsy Squirrels and some sliders and leads Tuptim to a table.

Tuptim: (Making a face) You know I don't like beer. I'm a red wine girl.

Topsy: Oh c'mon, Tuptim, be a sport. They don't serve wine here and micro brews are fun. Give it a try. It's great with their beef sliders. (Tuptim shrugs.) Did you bring a copy of Cardinal Mueller's Manifesto?

Tuptim: (As they sit down...) Sure did! Highlighted and underlined.

Topsy: Me too. (They both take out the document.) Well, let's get right to it. I have to pick up the grandkids in an hour for a sleepover. What was your impression on first reading it?

Tuptim: It's down to earth common sense, short and sweet. Not like those encyclopedic documents of confusion signed by Pope Francis! He begins by acknowledging the confusion in the Church and the failure to pass on the "basic teachings of the Faith." Then he moves right to the central teaching of the Trinity and the God-Man, Jesus Christ. (She points to a passage.) I love what he says here. (Points to a highlighted passage and reads:


We are to resist the relapse into ancient heresies with clear resolve, which saw in Jesus Christ only a good person, brother and friend, prophet and moralist. He is first and foremost the Word that was with God and is God, the Son of the Father, Who assumed our human nature to redeem us and Who will come to judge the living and the dead. Him alone, we worship in unity with the Father and the Holy Spirit as the Only and True God (CCC 691).

Topsy: No confusion there! And it's sure no coincidence that this was released only a few days after Pope Francis let loose another zinger signing a doc that says the diversity of religions is "willed by God." Do you suppose that includes Wicca? Hey, the pope carried a stang for a crozier at the World Youth Synod.

Tuptim: (with a wry expression) Well...Who am I to judge? But hey, why not? The military chaplaincy recognizes Wicca. It's in their manual! The pope's perverse...uh...I mean diverse. Anyway, back to the document. The cardinal was very clear about the fact that we worship Jesus Christ and Him alone. God certainly does not WILL false religions although He allows them. For the pope to sign a document saying, "The pluralism and the diversity of religions...are willed by God in His wisdom" is confusing at best. How many Catholics will think it doesn't matter what religion you practice? This pope advances syncretism all the time.

Topsy: Define that for me again?

Tuptim: It means to combine the various beliefs of different religions. So hey, mix Islam and Judaism and Catholicism and all the Protestant sects and call it what -- vegetable soup? Frankly, I don't get this pope. Does he even believe in the Catholic faith? Does he really believe this section in the Manifesto calling the Church the "universal sacrament of salvation in Jesus Christ?" Does he believe that "Christ Himself has entrusted the fullness of grace and truth to the Catholic Church" and that "He Himself is present in the sacraments?"

Tuptim: (shaking her head) Good questions. And the cardinal goes on to emphasize the authority of the Church and the magisterium which the pope seems to abandon in favor of winging it with papal plane pronouncements.

Tuptim: (laughing) I couldn't help myself. But isn't it refreshing how clear Cardinal Mueller is? He makes it very clear that Christ's authority includes all the Church's teachings, divinely revealed. (looks for passage in the document) Here it is: Christ's authority "extends to all the elements of doctrine, 'including the moral teaching, without which the saving truths of the faith cannot be preserved, explained, and observed.'” (CCC 2035). That's pretty darn clear. Teach and defend the doctrine on moral issues like divorce and remarriage, contraception, abortion. That's sure not what we get from Rome these days. We're more likely to get a sermon on turning our thermostats down or taking cold showers to save electricity.

Topsy: I know what you mean. I feel like we're back in the '60s when everybody was just told by dissenting bishops and priests to "follow your own conscience" no matter how uninformed and lax their consciences were. It's like this pope has made cafeteria Catholicism the new normal.

Tuptim: You know, this entire document sounds like a critique of Pope Francis' innovations. And it's so solidly based on the catechism. It emphasizes the duty of the Magisterium to uphold the faith and that the Church isn't a man-made institution and her teachings aren't up for a vote or to be lined up with the spirit of the world. (sighing) Teaching doctrine...that sure isn't happening in a lot of places today!

Topsy: You can say that again. Cardinal Mueller has written a document that's short and sweet and includes a call to arms to both the clergy and the laity. He defends the sacraments especially the Eucharist and makes it clear that those in irregular unions and Protestants may not receive Holy Communion.

Tuptim: One of my favorite things about the document is that the cardinal wasn't afraid to call a sin a sin. People need to be warned for the sake of their salvation. He wrote:


he who dies in mortal sin without repentance will be forever separated from God (CCC 1033).

How awful would that be! He's blowing the warning trumpet. Then he says:


This leads to practical consequences in the lives of Christians, which are often ignored today (cf 2270-2283; 2350-2381). The moral law is not a burden, but part of that liberating truth (cf Jn 8:32) through which the Christian walks on the path of salvation and which may not be relativized.

Topsy: Relativism...there it is again. God's laws aren't curses. C.S. Lewis talks about how they're like manuals that tell us how to operate a machine. If you put olive oil in the gas tank, you'll gum up the works pretty quick. But we live in a culture where truth has been pitched out the window in favor of a so-called "pastoral" approach that "accompanies" people on the wide and comfortable path that leads straight to hell! 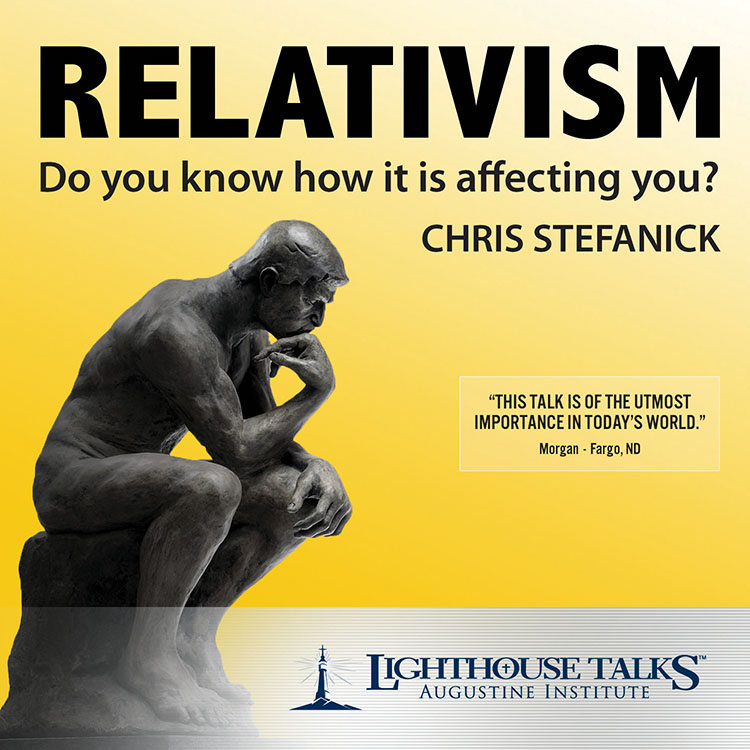 Tuptim: We really need to pray and fast for all our religious leaders like Cardinal Mueller who are trying to get things back on track.  (Trying her beer) You know this Tipsy Squirrel isn't so bad. Let's make a toast to the cardinal and to all those who take seriously the last section of the document -- the call to arms to both the clergy and the laity. I'm going to copy this Bible passage and post it on the mirror in my bathroom and read it every morning when I brush my teeth:


Preach the word: be instant in season, out of season: reprove, entreat, rebuke in all patience and doctrine. For there shall be a time, when they will not endure sound doctrine; but, according to their own desires, they will heap to themselves teachers, having itching ears: And will indeed turn away their hearing from the truth, but will be turned unto fables. But be thou vigilant, labour in all things, do the work of an evangelist, fulfil thy ministry. Be sober.” (2 Tim 4:1-5).

Topsy: Great idea. And let's have a session with our teenagers to discuss the document. They are the Catholic warriors of the future. (showing Tuptim her phone) And look what I pulled up on my phone, a petition to support the manifesto. I'm signing it. People like Cardinal Muller need to get the word that we support their promotion of the truth. It's too rare in our culture today. Omigosh, look at the time. Gotta go get my babies. See you later!


[1] The numbers in the text refer to the Catechism of The Catholic Church.
Posted by Mary Ann Kreitzer at 6:00 AM

When I saw and read the manifesto I thought it was an answer to our prayers. Hierarchy speaking truth to deliberate error.

I hope it starts a tidal wave of enthusiasm for orthodoxy and a complete halt of the communist takeover of our Church.

One Mad Mom has a great post on Cardinal Kaper's infantile response to Cardinal. Muller's Manifesto.

We truly are in the Akita moment with "Cardinal against Cardinal" and "Bishop against Bishop." Ted Flynn has a great article too.

Orthodox Catholics truly need to put on the armor of Christ and join the battle. We surely need to pray, fast, and fight for the faith. God bless Cardinal Muller.