A Bit of Good News: K of C Drops Out of Boston Parade

after massive outrage from traditional Catholics
The Knights of Columbus hadn't marched in the Boston St. Patrick's Day parade for at least twenty years. But when real Catholics began fleeing the event (because of gay participation) including the group that featured the trademark St. Patrick float, voila, the K of C decided to enter with their own float. Now what was that all about? Easy....call it liberal politics at work. We all know Catholics who happily support moral evils condemned by the Church including contraception, abortion, and sodomy. Many of them sit in high office and have friends in the K of C who will happily enable their evil. And there are plenty of Knights in that group.

Remember, it was Knights in the Massachusetts legislature who gave the votes to advance gay marriage in the state.

Well, the good guys have won for once. The pressure on the Massachusetts K of C has forced their not-so-gracious exit from the parade while they engage in a tirade against those who dared to criticize them. Reportedly many who contacted the Knights got the jackboot treatment -- not surprising from a bunch of little boys masquerading as men. Play the violin for these crybabies and praise God that at least one scandal was averted.

Too bad the Norfolk, VA council didn't follow suit and disinvite Terry McAuliffe from their parade today. But I'm happy to say the weather report for the event wasn't good at all -- cloudy and rainy. Here's a photo of what it looked like at the Norfolk airport around noon. Hopefully it was pouring when the parade started at 10:00. Tears from heaven? 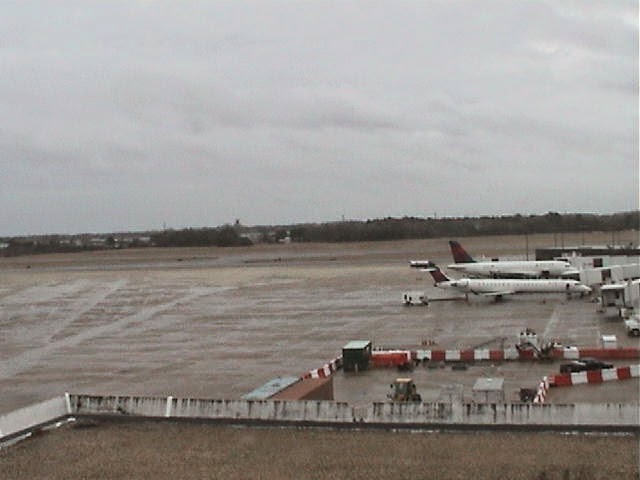