Congratulations to Indiana and Other Good News 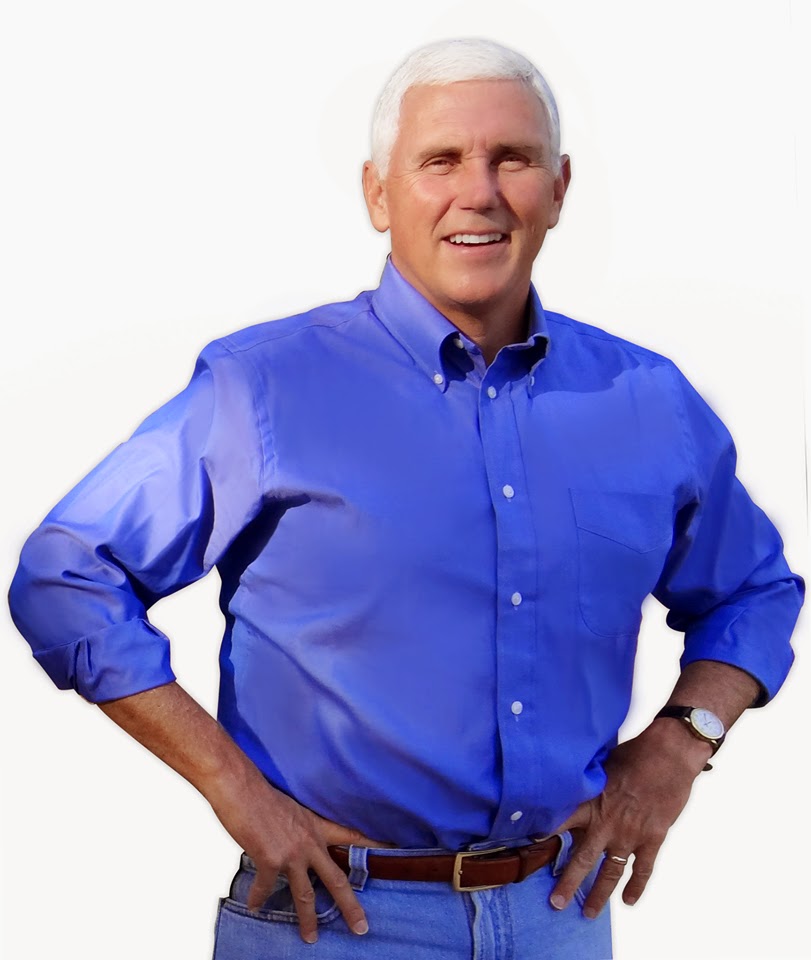 Two thumbs up to Indiana Governor Mike Pence who signed into law on March 26th a bill protecting religious freedom. (Thanks for the great birthday present!) Homosexual activists are going ballistic because it reduces their ability to persecute businesses that refuse to advance their agenda. They are foaming at the mouth like rabid dogs attacking the bill and claiming it will result in all kinds of atrocities against LGBTQXYZ folks. Of course that's nonsense as pointed out by Kellie Fiedorek of Alliance Defending Freedom:


“The evidence of the past 20 years provides the strongest truth that what they’re saying is fundamentally false. Until yesterday, 19 states and the federal government have these exact same laws on the books, and none of these terrible things that are being said might happen have happened,” Fiedorek told CNA March 27. (More here....)

Pray for Indiana. They will be the target of all kinds of lying attacks. Send a message of thanks to Governor Mike Pence at  http://www.mikepence.com/contact/

SCOTUS Rules in Favor of Pregnant Women in Workplace

Third German Bishop Stands Up for Truth about Marriage