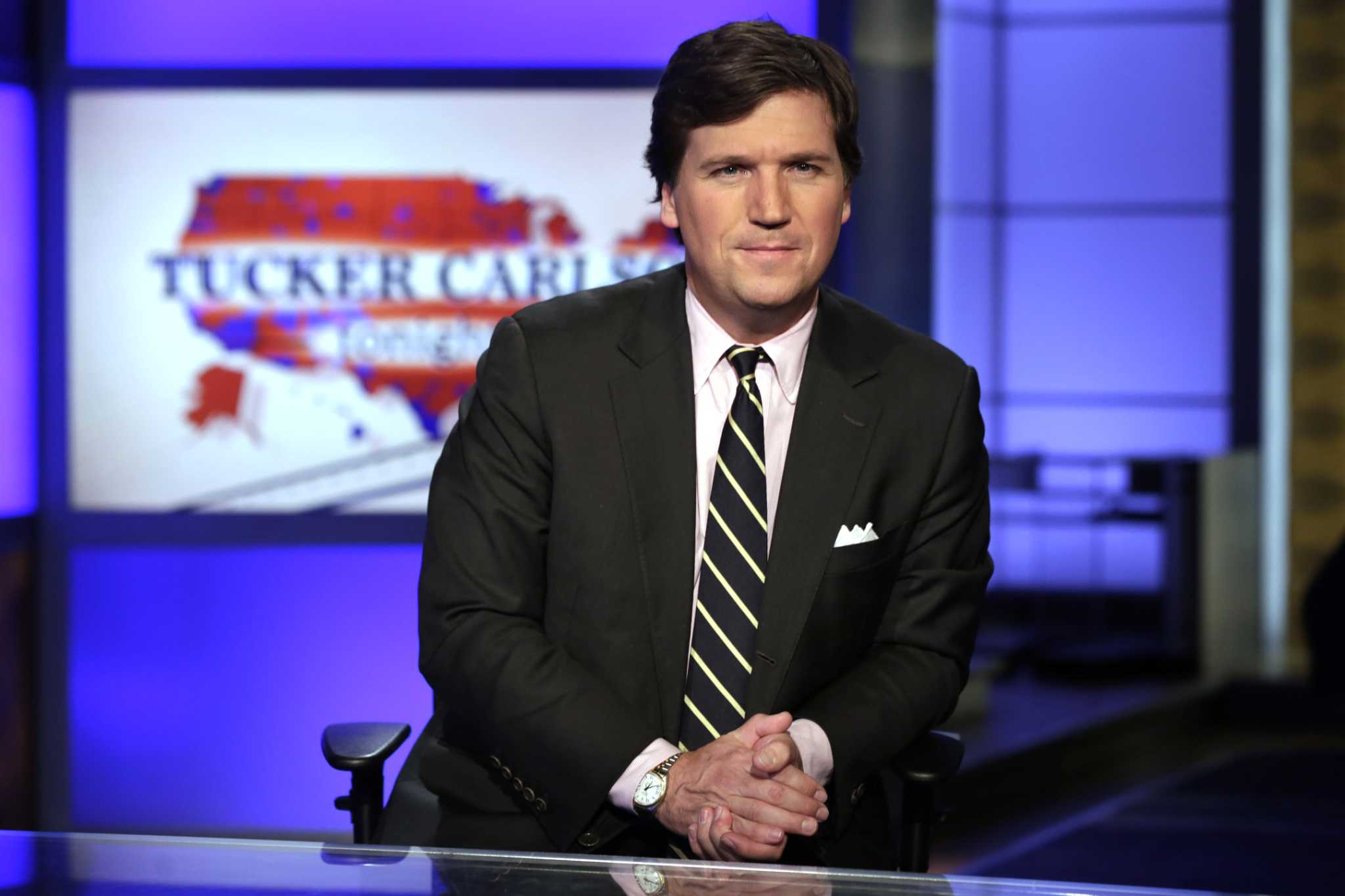 Mob Outside Tucker's Home Has History of Violence!

Do you think the mainstream media will condemn the violence against Tucker Carlson and his family by the mindless mob?

They're too busy focusing on the evil Trump for banning poor Jim Acosta, CNN's narcissistic bully, from the White House Press pool. Frankly, I agree with Trump, Acosta is a "rude and terrible person." And he certainly is no journalist. A journalist's role is to report the news, not argue with the President and make himself the center of the story. But that's what the drive-by media do these days. It's so much fun to be an advocate for your liberal beliefs and demonize anyone who disagrees.

The increasing incivility and even violence from the left, who regularly use anti-white demonizing rhetoric is a warning. Whether you are on the left or the right, if you are white, you better see what's happening here.

The demonization of any group historically ends in a bloodbath.

We have our own fetal genocide against the "unwanted unborn." But increasingly the attack is against any conservative group that upholds traditional family values. Pro-lifers are regularly demonized as racist, intolerant, homophobic, misogynist, xenophobic, etc. ad nauseum.

And, hey! They know where we live as the mob outside Tucker Carlson's house warned. "Tucker Carlson, we will fight. We know where you sleep at night!" I'm glad his four children weren't home. Can you imagine the trauma?

During a crisis, who do you think will become the targets of attack?  Whites deserve whatever we get because we are evil! If we support Trump (or anything liberals don't like) they are justified in driving us out of restaurants, shopping malls, gas stations, getting in our faces, etc.

And I'm not just talking about blacks and hispanics against whites, although Maxine Waters is a bigot of the first strip! I'm talking about liberal whites against conservatives of any color. Some of them will gladly pepper spray you, rip up your pro-life signs, roundhouse kick you, etc.

And then there are the racist liberal blacks who serve on the elite's plantation. Watch CNN's Don Lemon saying not to demonize people and then immediately demonizing all white men who are, he says (no surprise), mostly conservative. The hypocrisy is breath-taking:

Look at the history in France on the cusp of the French Revolution and the history in Germany as the Nazis rose to power. The French atheistic socialists demonized the aristocracy and Catholics especially clergy and religious. The Nazis demonized Jews. The Communists waged an unrelenting war on religion and those who dissented from their socialist Utopia like Alexander Solzhenitsyn. The Hutus demonized the "cockroach" Tutsis in Rwanda and white farmers are continually attacked in South Africa.

If the demonization of Trump and conservatives doesn't bother you, you are ripe for the mob! But be sure that after the mob finishes with the targeted group, it will go after you. Satan always eats his own. Just look at what happened to the architect of the Reign of Terror, Robespierre. He thought he was invincible, but ended up at the guillotine like the hundreds of thousands whose murders he engineered.

And while you're labeling me an alarmist, crazy person, etc. and laugh that it can never happen here, remember the Jews who refused to leave Germany because they knew their civilized country would never commit genocide. The country of Bach and Beethoven?

Man's capacity for evil when he abandons the moral law is endless. And we, at present, look more like Sodom and Gomorrah than the New Jerusalem which makes us ripe for the most diabolical evil.

Pray and fast and treat others with respect. But if they break the law, prosecute. Because this is all about destroying the rule of law. And when the law is "flat," as Thomas More said to Roper in Man for All Seasons, "and when the Devil turn[s] round on you... the laws all being flat....d'you really think you could stand upright in the winds that would blow then?"

Pray for the President and for restoration of the rule of law passed by a Constitutional Republic where the citizens empower duly-elected representatives as their voice. And pray for a moral citizenry recalling the words of our second president, John Adams:

Because we have no government armed with the power capable of contending with human passions unbridled by morality and religion, avarice, ambition, revenge, and licentiousness would break the strongest cords of our Constitution, as a whale goes through a net. Our Constitution was made only for a moral and religious people. It is wholly inadequate to the government of any other.

Amen to that. Let us pray to Christ our King for mercy and to the Queen of Heaven for her intercession.

Our Lady of America, pray for us.