The Prophecies of Saint Francis and the Tribulation

Chris Ferrara has an excellent article at Catholic Family News about the prophecies of St. Francis described in Works of the Seraphic Father, St. Francis of Assisi [London: R. Washbourne, 1882], pp. 248-250)] The book separates the wheat from the chaff, "carefully distinguishing them from doubtful sayings attributed to him (which are found in an appendix to the book). The prophecy revolves around a future pope: 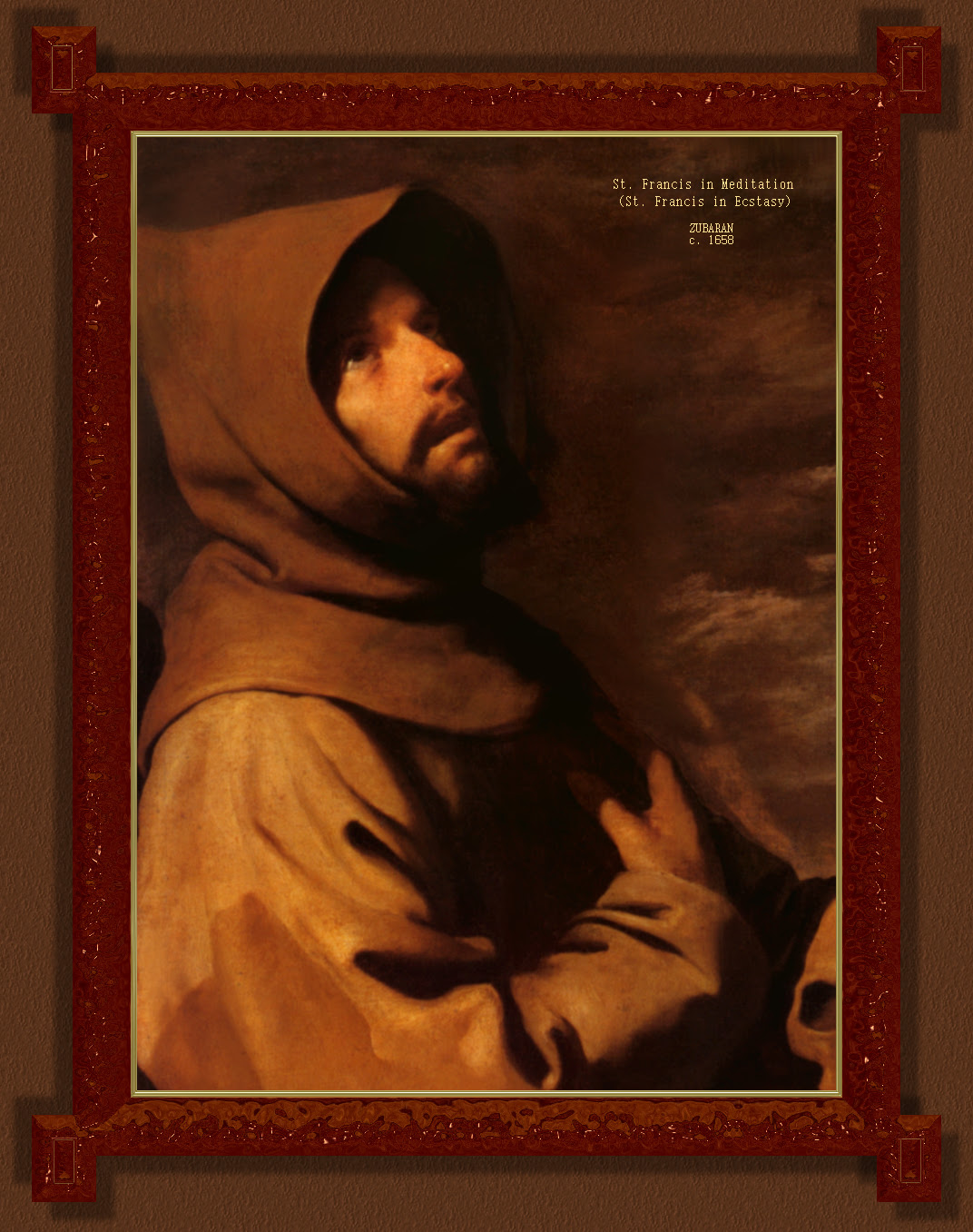 A short time before the holy Father’s [St. Francis’] death, he called together his children and warned them of the coming troubles:

“Act bravely, my brethren; take courage and trust in the Lord. The time is fast approaching in which there will be great trials and afflictions; perplexities and dissensions, both spiritual and temporal, will abound; the charity of many will grow cold, and the malice of the wicked will increase. The devils will have unusual power; the immaculate purity of our Order, and of others, will be so much obscured that there will be very few Christians who obey the true Supreme Pontiff and the Roman Church with loyal hearts and perfect charity.

“At the time of this tribulation a man, not canonically elected, will be raised to the Pontificate, who, by his cunning, will endeavour to draw many into error and death. Then scandals will be multiplied, our Order will be divided, and many others will be entirely destroyed, because they will consent to error instead of opposing it.
“There will be such diversity of opinions and schisms among the people, the religious and the clergy, that, except those days were shortened, according to the words of the Gospel, even the elect would be led into error, were they not specially guided, amid such great confusion, by the immense mercy of God….

“Those who preserve their fervor and adhere to virtue with love and zeal for the truth, will suffer injuries and persecutions as rebels and schismatics; for their persecutors, urged on by the evil spirits, will say they are rendering a great service to God by destroying such pestilent men from the face of the earth…

“Some preachers will keep silent about the truth, and others will trample it under foot and deny it. Sanctity of life will be held in derision even by those who outwardly profess it, for in those days Our Lord Jesus Christ will send them, not a true Pastor, but a destroyer.”

Ferrara goes on to say:


This prophecy cannot be dismissed as a reference to the coming Great Western Schism (1378-1417), when at one time there were three claimants to the papal throne, only one of whom was validly elected. The Great Western Schism did not involve the scenario that Francis describes: a “destroyer” Pope who leads the faithful into error, widespread apostasy, and the persecution of faithful Catholics as “schismatics.”

And then he asks the big question: "Who is the Pope in the prophecy?" and responds that we can't know for certain, but it should make every Catholic realize that such things can happen and should not shake our faith. "[E]ven such a catastophic development would not beinconsistent with the Church's indefectibility or the respect owed to the Petrine office within the limits of its authority, which is supreme but not absolute."

It's not our business to look at the prophecies of St. Malachy or St. Bridget or any other saint and try to make them fit our time. It is our business to know the faith and live it and fight for it and bring as many souls to salvation as we can. Whether Pope Francis is the pope of the prophecy, or the last pope, or the pope of the Fatima vision should not impact our faith. If we fulfill Mary's requests to pray and do penance and fulfill the Biblical admonition to "put on the armor of Christ and hold our ground," if we are living the Ten Commandments and the Beatitudes and performing the corporal and spiritual works of mercy, we can simply let the prophecies and the apocalyptic visions take care of themselves. Uniting ourselves to Jesus through Mary is the quickest and surest course to holiness.

On this Thanksgiving Day let us place our wills at the feet of Mary and ask her to bring us to Jesus. She will happily answer that prayer with a resounding YES!

Our Lady of America, pray for us!