Would you give to the restoration of Notre Dame without knowing what you'll get?

Donations are pouring in to repair Notre Dame. What can we expect from a secular government?
Already, voices clamor for something completely new that fits the France of today. Ah...the hubris of progressives who happily throw away the past!

That thought leads to some troubling speculations. Will Notre Dame become a multi-cultural center? Or will it be designed with architecture that celebrates Islam? Will the "new" church really be Notre Dame rebuilt, the great gothic cathedral erected over hundreds of years by the faithful? Or will it be something strange? And even possibly a monument to the spirit of the world?

Will the new Notre Dame resemble the glorious old as we see her here?

Or will it look more like the photos shown in this video:

Architectural historian John Harwood had the gall to call the fire an "act of liberation" as Martin Barillas described at LifeSiteNews:


Echoing secularist and leftists, Rolling Stone magazine reported that John Harwood — an architectural historian who teaches at the University of Toronto — believes that it would be a mistake to restore Notre Dame as a church. The article suggested:

Any rebuilding should be a reflection not of an old France, or the France that never was — a non-secular, white European France — but a reflection of the France of today, a France that is currently in the making. “The idea that you can recreate the building is naive. It is to repeat past errors, category errors of thought, and one has to imagine that if anything is done to the building it has to be an expression of what we want — the Catholics of France, the French people — want. What is an expression of who we are now? What does it represent, who is it for?,” he says.

Rolling Stone reported that Harwood wants a redesign of Notre Dame to reflect modernity, arguing, “(I)t’s literally a political monument. All cathedrals are.” The magazine also quoted Harvard professor Patricio Real, who said, “The building was so overburdened with meaning that its burning feels like an act of liberation.”

Well, perhaps if Notre Dame should be a "political monument," it ought to look like the new France which is more and more becoming a Muslim country as is all Europe. Remove the towers and spires of churches and replace them with minarets. How would you like to see this on top of Natre Dame? 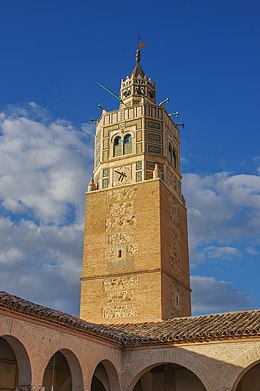 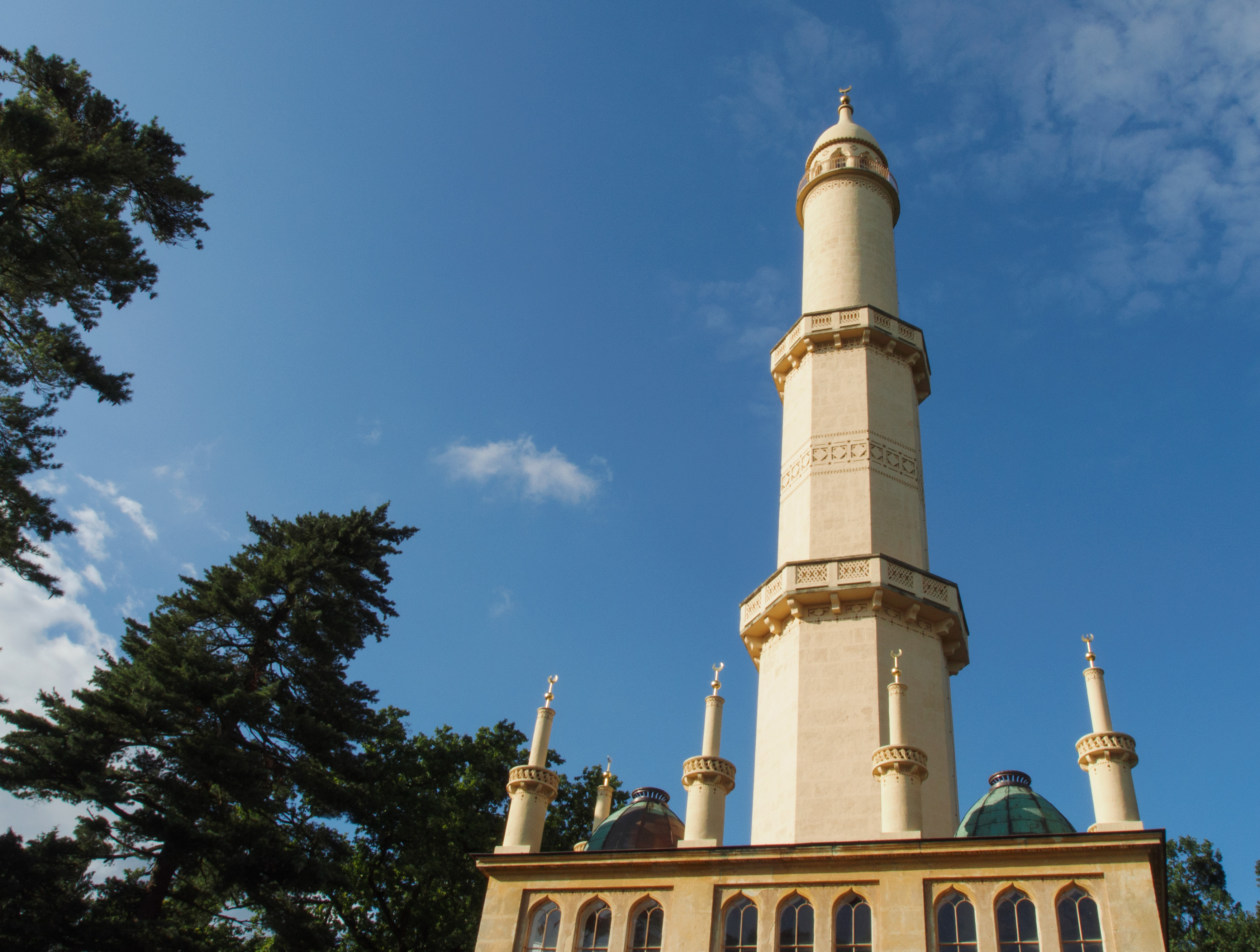 Think about Hagia Sophia. It was once a great patriarchal Greek orthodox cathedral in the city named after Constantine. The building that stands today was built in 537. When the Ottomans took over Constantinople in 1453, they renamed the city Istanbul and turned the cathedral into a mosque erecting four minarets. Today, the building is a museum.

Is that what we will see happen with Notre Dame? Will we see a Muslim crescent rise over her skyline?

Let us pray that the faithful of France will demand a true restoration of Our Lady's cathedral, but, even more so, let us pray for a restoration of the Catholic country. The best way to see that is for Catholic families to have more children and raise them in the faith. As Cardinal Mindszenty wrote years ago:

Great essay. The edifice is owned by the French state, we can't control it. But we can build up the church as living stones. Those who can, homeschool.

I would like for you to investigate the comment near the end of the video about the bees. As a bee keeper yourself, I think your knowledge would help us understand why they were there and how they survived. God's will, no doubt, but just how was the feat pulled off.

I would not give them a dime, unless I first knew the plan. I fear it won't end well since secular modernists are at the helm.

I'm afraid it will be a secular expression of the time we live in. God directed the design and hands that built it long ago. It was built to the Glory of God. These days God doesn't exist in most men's thoughts and ideas. It's not a sign of convection and dedication to build to HIS GlORY. We are too weak and self indulgent to recognized anyone other than our own selves and our own godliness. I really don't think France has it in them to repeat the masterpiece that truly God created to honor His Mother.

Answering your question about the bees. They were obviously not in the midst of the flames which they could not have survived. They were on a roof adjacent. Here's a photo showing their location. https://www.instagram.com/p/BwU6vtoHqoU/?utm_source=ig_embed

Bees don't have lungs as a number of sites have pointed out and beekeepers use smoke to calm them when doing inspections. I presume that the wind carried the heat away from the hives and that the worker bees hunkered down surrounding and protecting the queen.

What a blessing, though. It shows God's providence. I see their survival as a sign of hope. Despite the raging beast prowling the world seeking whom he can devour, God is with us. Those who died in the violence during Easter worship are clearly in His hands. The devil certainly doesn't win when he kills people as they are worshiping God. We mourn their loss, but think of those who die while they are in brothels or drug dens. They are the ones who clearly need pity because they die unprovided deaths.

As Christians we have hope even in the midst of horror and tragedy, unlike those who live for the world and its evil prince of devils.