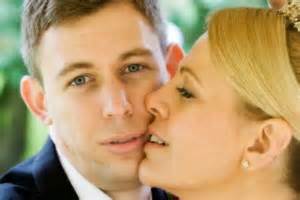 This weekend the Catholic Media Coalition (I'm the president.) is having a meeting to discuss the false definition of "brain death" and the corruption of palliative care from preserving and protecting life to hastening death. While researching for the meeting I came across one more example (There are many!) of a man described as brain dead who was actually in a locked in state. After twelve years he "woke up." So was he dead for twelve years and "came back to life?" Of course not and his case shows exactly how pernicious and dangerous the brain dead designation is.


Man Thought To Be Brain Dead Wakes Up After 12 Years, Says “I Was Aware Of Everything”

Martin Pistorius has written a book, Ghost Boy, about his ordeal. I haven't read it yet, but I'm definitely putting it on my list. Today is the feast of St. Martin of Tours and I'm asking the saint to intercede for this young man his bride. Yes, today he's happily married. A dead man come to life? No, a live man restored in God's time.

What an amazing story.