Join the Homosexual Bullies' Witch Hunt OR ELSE! 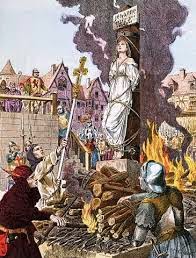 You will join the freedom of religion witch hunt ... or else

Posted by Mary Ann Kreitzer at 7:42 AM